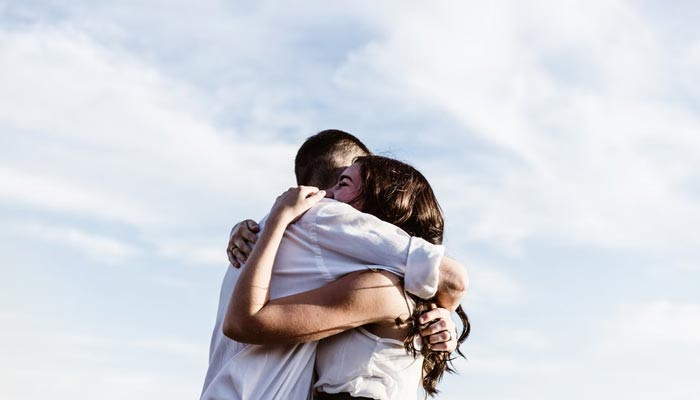 A Chinese woman sued her male co-worker for hugging her too tightly, claiming that the hug broke three of her ribs.

The man hugged the woman last year, however, she decided to file the case now.

The woman belongs to the Hunan province of China and filed the case in Yunxi court, Independent Online (IOL) reported.

In a report published by IOL, the woman was approached by her co-worker in the office while she was talking to someone else and gave her a tight hug after which she screamed in pain.

The woman felt irritated in the chest which also continued after she left the office. She, however, did not seek medical attention and resorted to treating herself at home.

She finally decided to get herself checked after she did not find any relief from the home remedies, per the report. The X-ray revealed that she had three broken ribs, two on the right and one on left.

The woman had to face losses as she had to take leaves from work and the medical expenses also put an additional burden.

The co-worker denied the allegations and insisted that she had no evidence that the hug brought any injuries. Due to this, both the parties couldn’t come to any compromise.