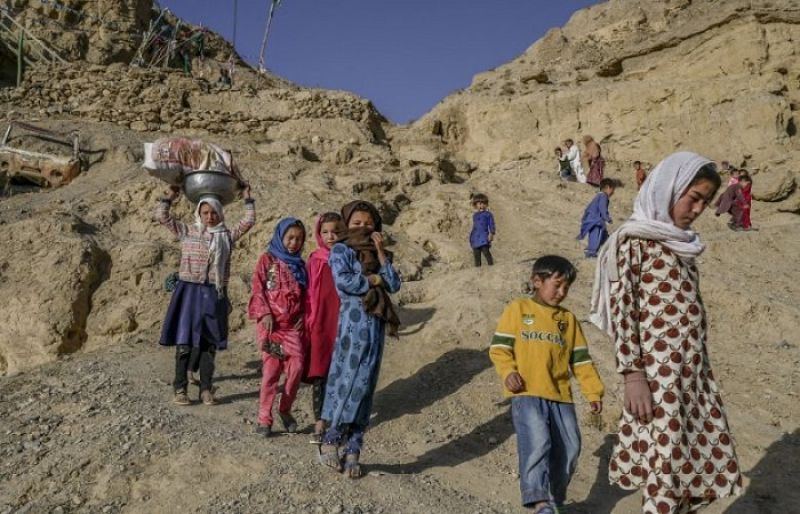 The United Nations humanitarian chief has urged donors to restore funding for development in Afghanistan that was frozen when the Taliban took over a year ago, warning that six million people were at risk of famine.

Conflict, poverty, climate shocks and food insecurity “have long been a sad reality” in Afghanistan, but he said what makes the current situation “so critical” is the halt to large-scale development aid.

“Poverty is deepening, the population is still growing, and the de facto authorities have no budget to invest in their own future. It’s clear to us that some development support needs to be restarted,” Griffiths said.

More than half of Afghanistan’s 39 million people need humanitarian help and six million are at risk of famine. More than a million children are “estimated to be suffering from the most severe, life-threatening form of malnutrition” and could die without proper treatment, he said.

The Taliban has not been formally recognised by any foreign governments and is still subjected to international sanctions, which the UN and aid groups say are now hindering humanitarian operations in the country.