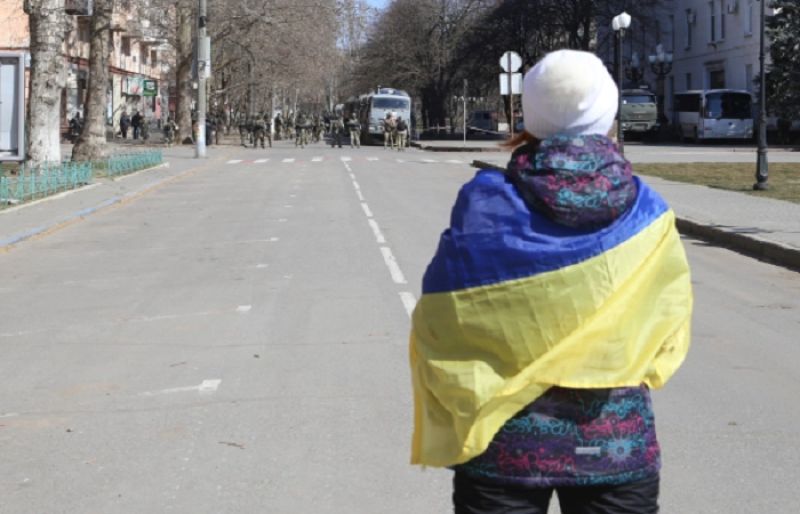 Ukraine’s capital Kyiv banned public celebrations this week to commemorate independence from Soviet rule, citing a heightened threat of Russian attack in a war that the United Nations said on Monday has killed more than 5,500 civilians.

According to international media, Events to mark Ukraine’s Independence Day on Wednesday have been banned in the country’s capital, Kyiv, and second-largest city, Kharkiv, as Ukrainian President Volodymyr Zelensky and other officials warn that Russia may carry out missile strikes.

Zelensky said on Saturday that Russia might be planning “particularly ugly” attacks to coincide with the occasion, which will mark 31 years since Ukraine broke its ties with the Soviet Union and as the war nears its six-month milestone.

“One of the key tasks of the enemy is to humiliate us, Ukrainians, to devalue our capabilities, our heroes, to spread despair, fear, to spread conflicts. Therefore, it is important never, for a single moment, to give in to this enemy pressure, not to wind oneself up, not to show weakness,” he said.