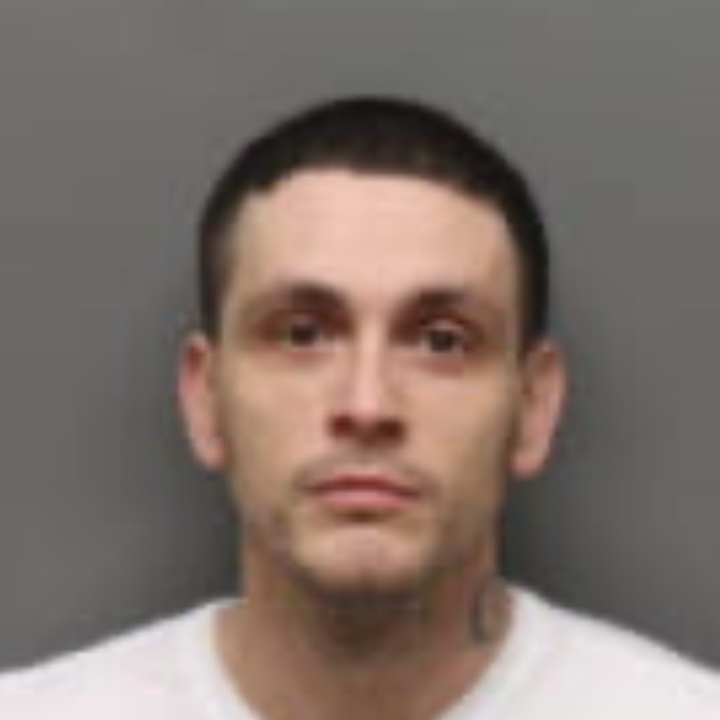 Police in Tennessee arrested a man who was wanted for an assault incident after finding his wallet inside a stolen car.

The Memphis Police Department said that officers responded to an aggravated assault on Aug. 14 at around 12:36 a.m. at 1920 Whitten Road.

Police said that the victims of the assault followed a stolen Honda when the suspect fired his weapon and hit their vehicle, and kept following it until the car wrecked near Kirby Whitten Road and Snowshoe Drive in Bartlett, Tennessee.

Sanders was arrested at an address nearby and taken to the Memphis multi-agency gang unit offices, where he was charged with two counts of aggravated assault, convicted felon in the possession of a handgun, and vandalism of $1,000 or less.

Adam Sabes is a writer for Fox News Digital. Story tips can be sent to Adam.Sabes@fox.com and on Twitter @asabes10.