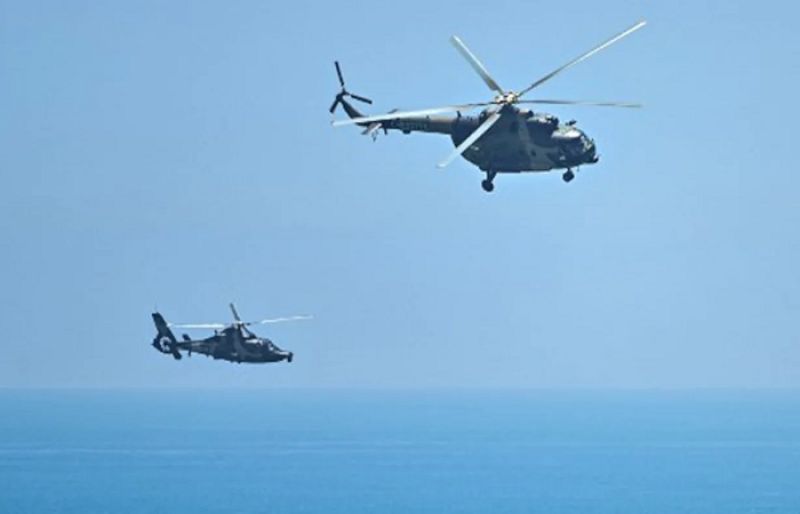 Taiwan’s army held another live-fire drill Thursday after Beijing ended its largest-ever military exercises around the island and repeated threats to bring the self-ruled democracy under its control.

Beijing has raged at a trip to Taiwan last week by US House Speaker Nancy Pelosi — the highest-ranking elected American official to visit in decades – staging days of air and sea drills around the island that raised tensions to their highest level in years.

Taiwan has accused China of using the Pelosi visit as an excuse to kickstart drills that would allow it to rehearse for an invasion.

The exercise in Taiwan’s southernmost county Pingtung began at 08:30am (0030 GMT) and lasted about an hour, he said.

Artillery tucked in from the coast was lined up side by side, with armed soldiers in units firing the howitzers out to sea one after the other, a live stream showed.

Taiwan held a similar drill on Tuesday in Pingtung. Both involved hundreds of troops, the military said.

The military has played down the exercises’ significance, saying they were already scheduled and were not in response to China’s war games.

“We have two goals for the drills, the first is to certify the proper condition of the artillery and their maintenance condition and the second is to confirm the results of last year,” Lou said, referring to annual drills.