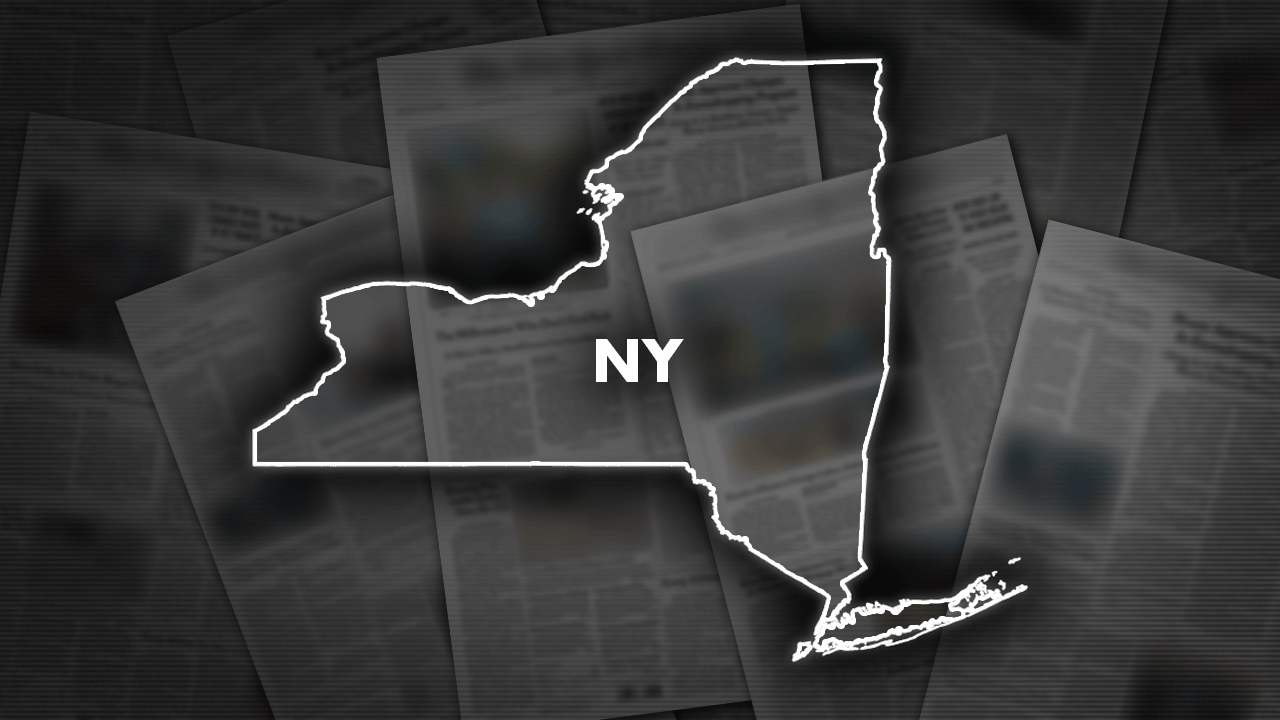 A woman who allegedly drove onto a New York City sidewalk and fatally struck a man sitting in a walker has been charged with murder and other crimes, prosecutors announced Wednesday.

Kiani Phoenix, 26, was arraigned Tuesday in the death of 59-year-old Milton Storch, who could not get up from his walker in time to escape being mowed down, Queens District Attorney Melinda Katz said. A 36-year-old man was also struck by Phoenix’s car and treated for back and hip injuries, Katz said.

The crash happened Saturday morning after Phoenix and another woman began arguing inside a convenience store in Far Rockaway, Katz said.

Surveillance video from the scene shows two women fighting near a parked car as they exit the store, with onlookers trying to separate them. Phoenix then got in a car, reversed and turned right onto the sidewalk, apparently aiming for the woman she had been fighting, Katz said. The woman was able to dart from the path of the car, but Storch was struck and killed. The car then reversed and hit the 36-year-old man, prosecutors said.

Kiani Phoenix, 26, has been charged with murder after allegedly driving her vehicle on the side walk and striking two people and killing one.

Phoenix fled the scene but turned herself in to police on Monday. She is charged with murder, attempted murder, assault, leaving the scene without reporting it and criminal possession of a weapon.

“The alleged criminal actions of this defendant resulted in fatal consequences, and she will now face justice in our courts,” Katz said.

Phoenix’s attorney, Marvyn Kornberg, said his client has “mental problems” and added, “The reaction in this case was caused by the actions of one of the complainants.”