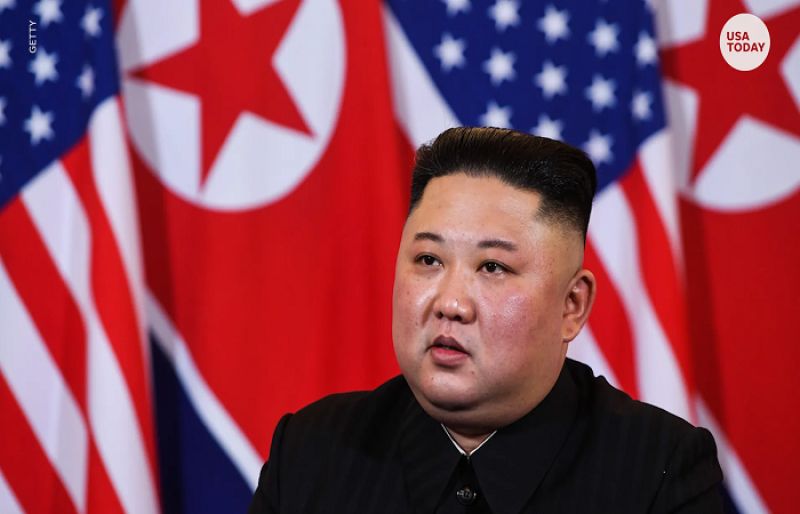 North Korea says it has found four new fever cases in its border region with China that may have been caused by coronavirus, two weeks after Kim Jong Un declared victory over COVID-19.

According to international media, North Korea’s state-run Korean Central News Agency said on Thursday that health workers were conducting genetic tests on the samples taken from four people in the Ryanggang Province who exhibited fevers to confirm whether they were caused by the “malignant epidemic”.

Authorities immediately locked down the areas where the fever cases emerged and plan to maintain tight restrictions and quarantines until health workers determine the cause of the illness.

“[Health authorities] pay attention to the fact that those with fever had not been infected by the malignant epidemic,” KCNA said.

The country’s emergency anti-virus headquarters dispatched “talented epidemiological, virology and test experts to the area” and is taking steps to “trace all persons … connected with the suspect cases, and persons going to and from the relevant area and keep them under strict medical observation”, the report said.

North Korea said there have been no confirmed COVID-19 cases in any part of the country since August 10 when Kim declared victory over the virus and ordered preventive measures eased, just three months after the country acknowledged an outbreak. 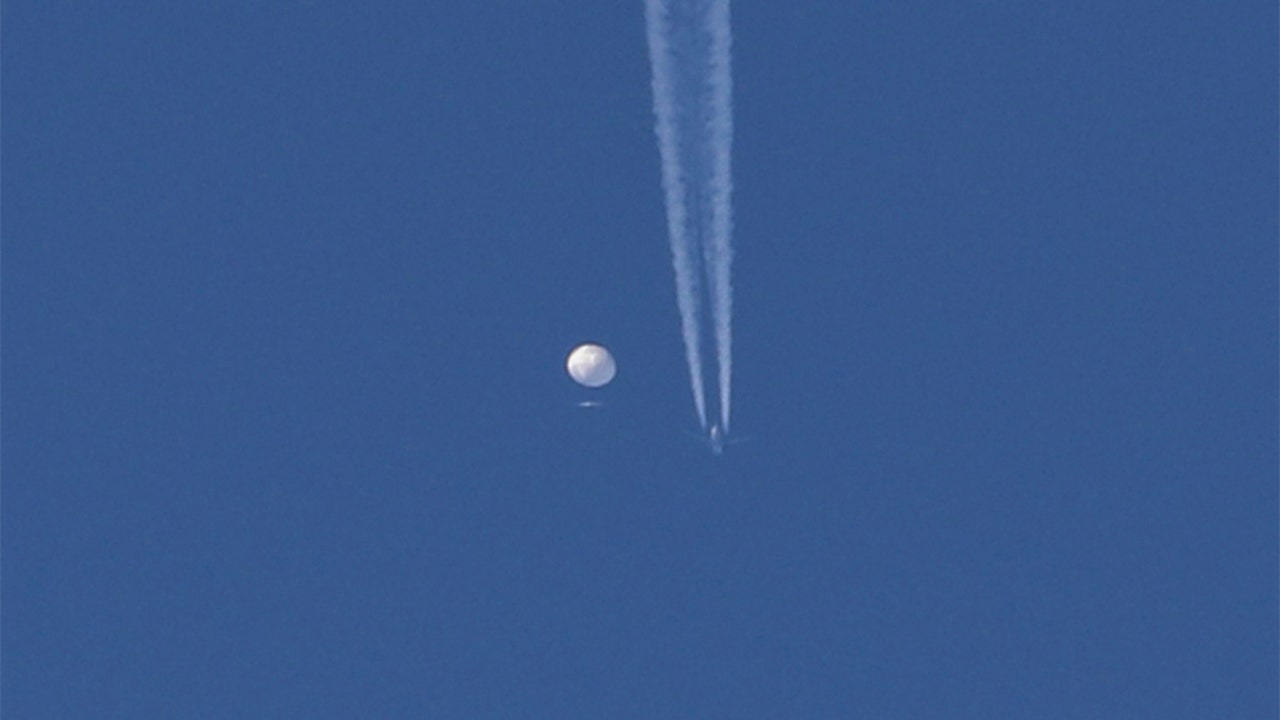