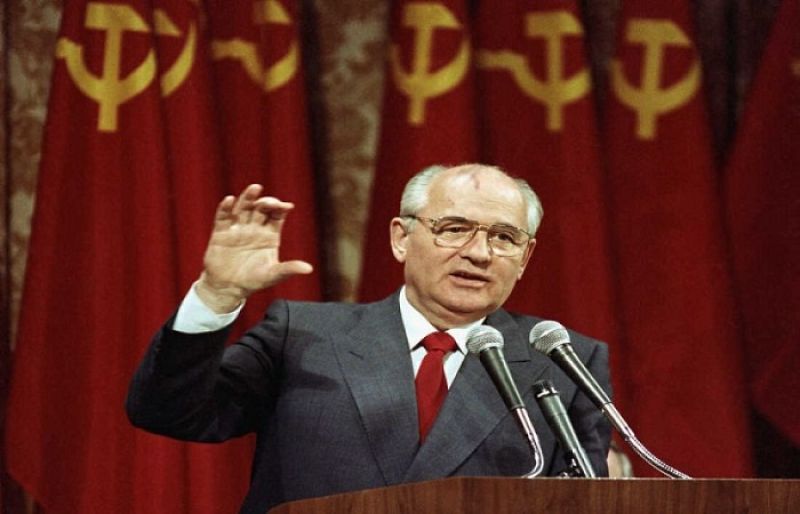 Mikhail Gor­bachev, who ended the Cold War without bloodshed but failed to prevent the collapse of the Soviet Union, died on Tuesday. He was 92.

Gorbachev, the last Soviet president, forged arms reduction deals with the United States and partnerships with Western powers to remove the Iron Curtain that had divided Europe since World War Two and bring about the reunification of Germany.

On becoming general secretary of the Soviet Com­munist Party in 1985, aged just 54, he had set out to revitalise the system by introducing limited political and economic freedoms, but his reforms spun out of control.

His policy of ‘glasnost’ — free speech — allowed previously unthinkable criticism of the party and the state, but also emboldened nationalists who began to press for independence in the Baltic republics of Latvia, Lithua­nia, Estonia and elsewhere.

Many Russians never forgave Gorbachev for the turbulence that his reforms unleashed, considering the subsequent plunge in their living standards too high a price to pay for democracy.