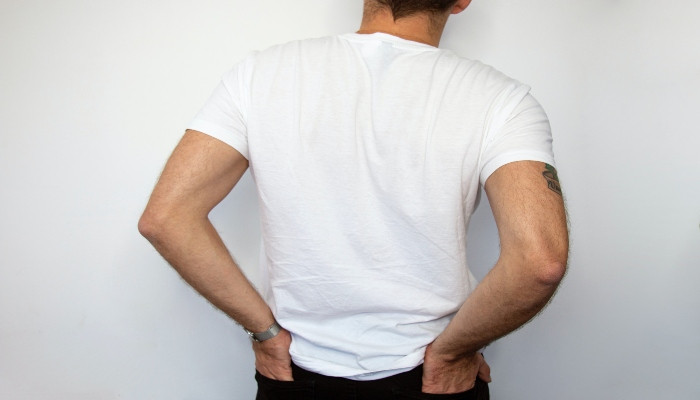 Since couples across the globe wear formal, and sometimes specially designed clothes, at their weddings, people are not used to seeing someone casually dressed up as a bride or a groom.

And despite many netizens advocating the principles of “to each their own” and people’s individual choices, many of them could not digest seeing a man wearing jeans and a t-shirt on his big day.

According to Indy100, the man, whose wedding video has gone viral on TikTok, was roasted by users, with the video garnering more than two million views.

In the clip, the man could be seen at the altar, wearing grey skinny jeans that he teamed with a Palm Angels t-shirt. On the other hand, his bride-to-be could be seen dressed up in a stunning white wedding gown.

“You’ve seen the photos, she’s stunning and uh, he’s there,” one of the users wrote under the video.

“When you’re getting married at 4 but lads night down the pub is at 6,” another one commented.

“That is sad look how beautiful she looks he couldn’t even be bothered changing from the night before,” wrote a third commentator.

Responding to the negative comments, a user named Violet, who posted the video and also happened to be the bride’s best friend, defended her husband’s choice of clothing.