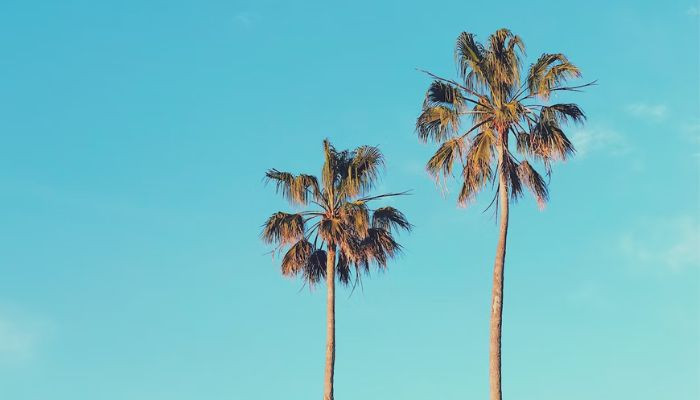 A man in India’s Uttar Pradesh who is fed up with his wife’s “abuse” and “nagging” decided to live on an 80-feet-tall palm tree, reported India Today.

Ram Pravesh, 42, has been living on the tree for a month after multiple fights with his wife for the past six months.

After being upset with her behaviour, he decided to live on the tree. To sustain life, he gets support from his family who hang food and water on the nearby tree for him to fetch.

Some villagers reported that Ram gets down from the tree at night to defecate and then goes back up.

When he refused to come back down after multiple requests, villagers informed the police. However, the upset man did not listen to the authorities after which they recorded a video of him and left.

The head of the village said that the villagers were bothered by Ram’s actions as he was invading their privacy.

“He keeps watching what people are doing in their houses (from the top of the tree),” he said.

He said that many women had complained to him about the issue which is why the police were included in the matter.