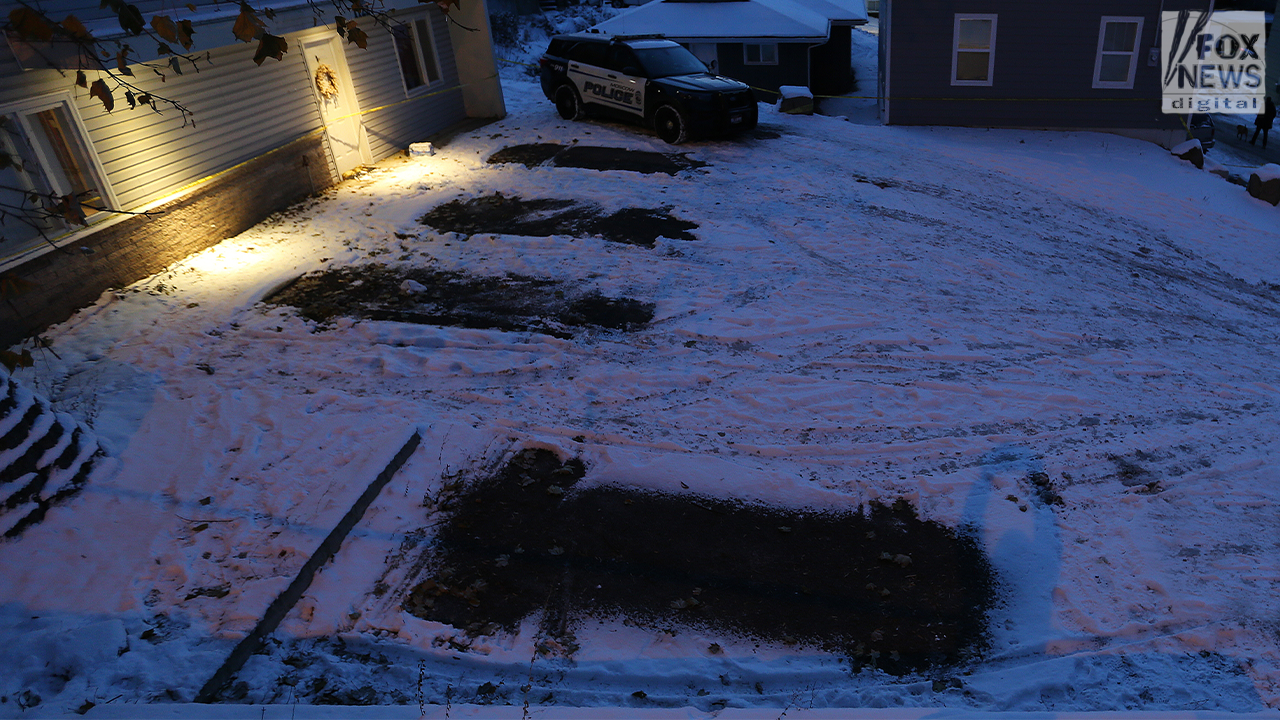 Photos taken outside the home where four University of Idaho students were stabbed to death earlier this month show an eerie scene left behind after several cars were towed away.

Five cars, which presumably had not been moved since the Nov. 13 attack, left gave-like looking rectangular sections of concrete surrounded by accumulated snow when they were removed.

Police have not yet confirmed that the cars belonged to victims Kaylee Goncalves, Xana Kernodle, Madison Mogen and Ethan Chapin. The cars were taken to a city-owned maintenance shop several miles away.

After cars were towed away for evidence, five empty parking spots are left outside the Moscow, Idaho, home where four students were stabbed to death.
(Derek Shook for Fox News Digital)

Two days before she was killed, Goncalves purchased the Range Rover seen towed away from the home, according to her mom, Kristi.

UNIVERSITY OF IDAHO MURDERS TIMELINE: WHAT WE KNOW ABOUT THE SLAUGHTER OF FOUR STUDENTS

Four empty parking spots are seen outside the Moscow, Idaho home where four college students were murdered. The cars were towed away to use for “further evidence.”
(Derek Shook for Fox News Digital)

Goncalves, Kernodle, Mogen and two other girls, who were not injured, lived at the off-campus home. Chapin, Kernodle’s boyfriend, was staying the night when the deadly attack took place.

Police believe all four victims were stabbed multiple times between 3 a.m. and 4 a.m. by an unknown assailant after returning home from a night out.

Crime scene tape is seen outside of the Moscow, Idaho home where four college students were stabbed to death on Nov. 13.
(Derek Shook for Fox News Digital)

The home was cordoned off the day of the murders. Police expanded the crime scene last week to include the parking lot and a forested area behind the home.

A Moscow police officer is seen fixing the crime scene tape outside of the home where four University of Idaho students were stabbed to death.
(Derek Shook for Fox News Digital)

Detectives have received more than 488 digital media submissions and more than 1,000 tips, but have not yet identified a suspect or located a murder weapon.

Tips and any relevant information can be submitted via phone at 208-883-7180, email at tipline@ci.moscow.id.us or through the digital submission site here. 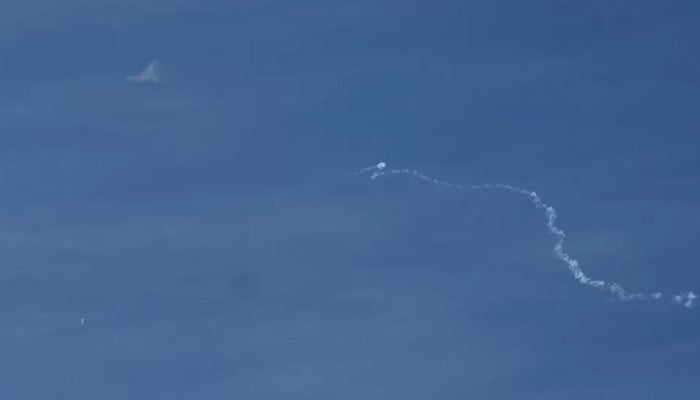