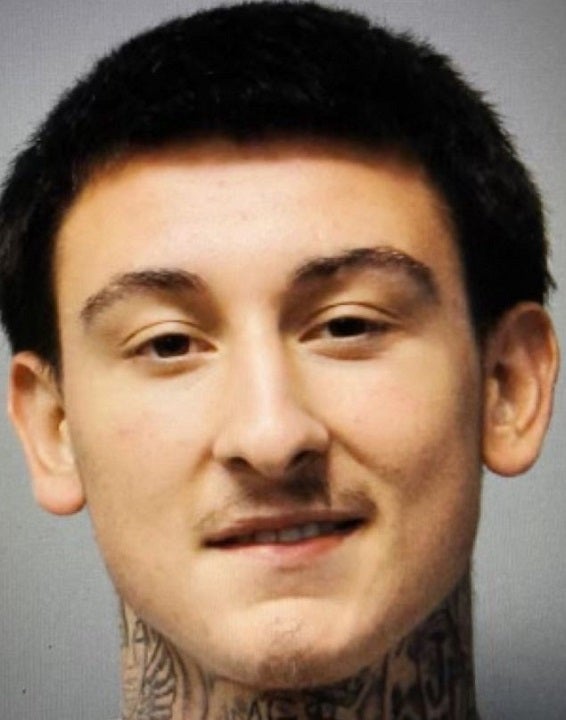 The teenage suspect who allegedly shot two sisters, killing one of them outside Houston, before killing himself, apparently opened fire on the pair as they met with him to discuss inappropriate comments he previously made toward one of them, authorities said Wednesday.

Walker J. Porretto, 19, was found Tuesday in nearby Montgomery County and shot and killed himself, Harris County Ed Gonzalez said.

The shooting occurred at about 7:30 p.m. The two women shot were identified as Redha Sayed, 18, and 20-year-old Mahenoor Sayed.

Redha Sayed was pronounced dead at the scene. Gonzalez said Porretto had been dating one of the girls.

“He possibly made some inappropriate comments towards the other sister and they wanted to meet up with him to discuss and he started shooting,” Gonzalez tweeted.

After the shooting, authorities began looking for a suspect when they encountered Porretto in Willis, 50 miles north of Houston.

“He committed suicide with a firearm as the investigators approached his vehicle,” a sheriff’s office news release said.