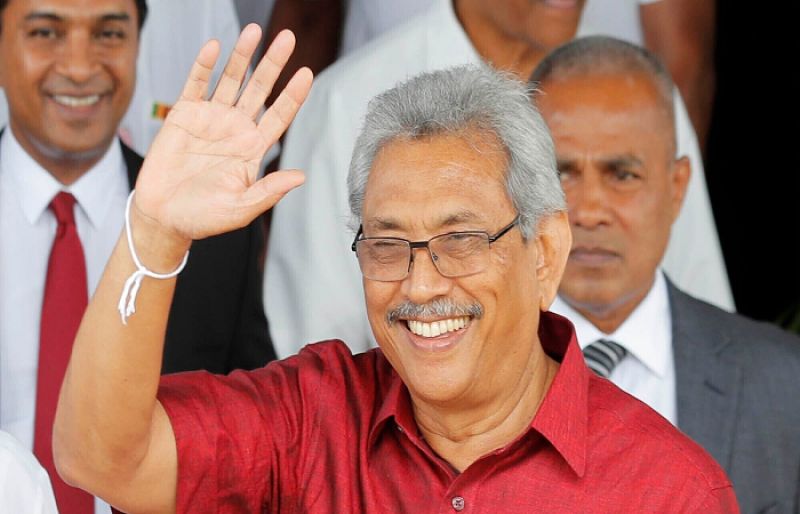 Former Sri Lankan President Gotabaya Rajapaksa will return to the island nation next week after fleeing in July amid mass protests, local media reported on Wednesday.

According to Sri Lankan media Udayanga Weeratunga, a former Sri Lankan envoy to Russia who is related to Rajapaksa, said he will arrive in Sri Lanka on Aug, 24.

Rajapaksa, the first Sri Lankan president to quit mid-term, is temporarily sheltering in Thailand, after fleeing Sri Lanka on a military plane to the Maldives and then spending weeks in Singapore.

He resigned from office soon after arriving in Singapore, facing public anger over his government’s handling of Sri Lanka’s worst economic crisis since independence from Britain in 1948.

Rajapaksa has made no public appearances or comment since leaving Sri Lanka.

According to international media, the office of Rajapaksa’s successor, Ranil Wickremesinghe, who suggested last month that the former president refrain from returning to Sri Lanka in the near future, did not immediately respond for a request for comment.