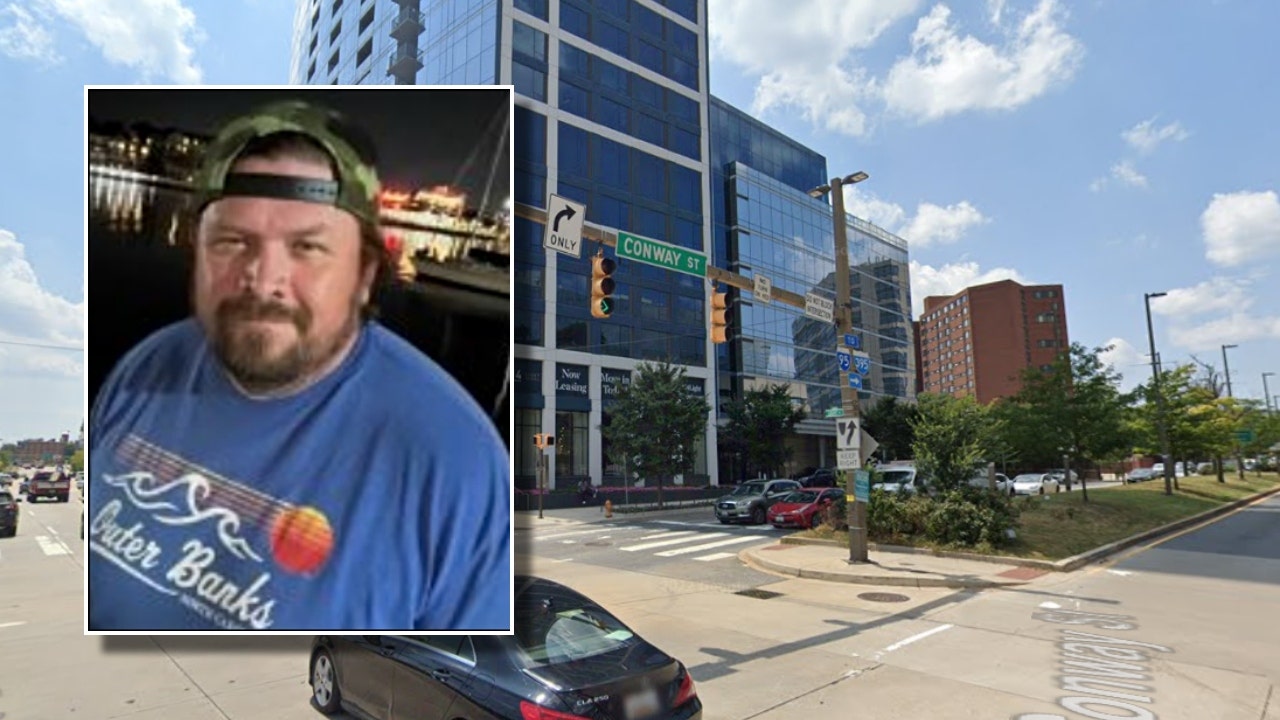 The family of a Baltimore man who was killed during an altercation with “squeegee kids,” or children and teenagers who squeegee cars in traffic in exchange for money, has filed a letter of intent to file a “multi-million dollar” lawsuit against Baltimore City officials.

The Baltimore Police Department (BPD) on July 14 announced the arrest of a 15-year-old suspect in 48-year-old Timothy Reynold’s July 7 broad-daylight shooting death at the intersection of Light Street and West Conway Street in South Baltimore.

“Unfortunately, these issues in Baltimore City are out of control,” attorney Michael Snyder said in a statement last week. “City officials can’t stand by and allow this illegal activity to continue anymore. Choosing not to enforce laws, make arrests and prosecute offenders, who knowingly put the public at risk, is beyond negligence, it’s gross negligence.”

Baltimore police responded to reports of a shooting at the busy intersection around 4:40 p.m. on July 7 and found Reynolds, an engineer and father of three, suffering from gunshot wounds. Authorities transported Reynolds to a nearby hospital, where he was pronounced dead shortly after his arrival, according to a news alert from BPD at the time.

Timothy Reynolds, a Baltimore father of three and engineer, was fatally shot on July 7 after an altercation with ‘squeegee kids’
(Maryland Crime Stoppers)

“Tim had the type of personality that would light up every room he entered. He was kind, generous, charming, funny, loyal to those he loved,” Reynold’s wife, Shannon, said in a statement. “He was a devoted family man who loved [me and his] children. He also loved the city of Baltimore and was an avid Baltimore sports fan. We are beyond devastated, and this loss has left a void in our life that will never be replaced.”

The letter of intent to sue states that BPD was aware of “squeegee kids” who were allegedly harassing people at the intersection where Reynolds was killed but continued to allow the juveniles to work that area, even giving “these known criminals” jobs throughout the city, which Synder argues violated Reynold’s basic human rights.

Additionally, Synder alleges that the squeegee workers damaged Reynold’s car and provided photos of scratches and dents apparently left on Reynold’s car after the incident to Fox News Digital.

Meanwhile, the 15-year-old suspect’s mother said in an interview with “murder_ink_bmore” last month that she believes her son is innocent and also placed blame on the city for the deadly altercation.

“I think the city failed him because they put so much attention on these squeegee boys,” she said in the interview, as FOX 45 reported. “They’re putting water on windows and wiping it off. Why is that worse than a man selling pills to your grandmother?”

The Reynolds family’s lawsuit would target the city, Scott and his office, BPD, Harrison, Baltimore City States Attorney Marilyn Mosby and her office, according to a press release from Snyder’s office.

“The City is aware of the announcement and will respond in the appropriate legal forum,” Baltimore City spokesperson James Bently told Fox News Digital in a statement.

Authorities transported Reynolds to a nearby hospital, where he was pronounced dead shortly after his arrival, according to a news alert from BPD at the time.
(Google Maps)

BPD Commissioner Harrison said after the teenage suspect’s arrest that Reynold’s murder “is another sad reminder that guns are too easily accessible to our young people.”

“We have seen time and time again the willingness of individuals to illegally carry and use these weapons. And we know they make the decision to do so the moment they leave the house, not just when they pull the trigger,” the police commissioner said in a statement posted to Facebook. “We all need to continue to work together to address the root causes of violence and to provide resources and alternatives to these young people. I hope that today’s arrest brings some closure and peace to the family, friends and loved ones of Timothy Reynolds.”

Baltimore Mayor Brandon Scott said in a statement at the time that any person who “endangers the safety and well-being of anyone on the streets of Baltimore, they will be held accountable.”

“Now we must all support our community in healing especially the impacted families,” said Mayor Brandon M. Scott. “As we allow this case to be handled by the appropriate parties, we must continue to do all we can to prevent people – especially young people – from having to engage in activities that put the lives of others or their own lives at risk.”

Audrey Conklin is a digital reporter for FOX Business and Fox News. Email tips to audrey.conklin@fox.com or on Twitter at @audpants.