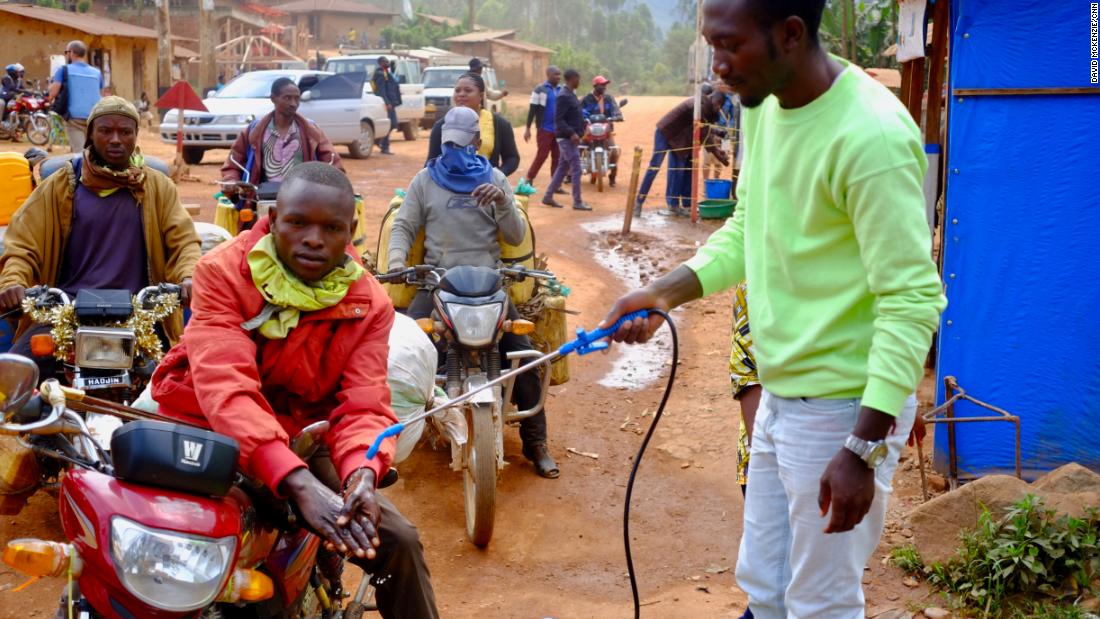 The case was identified after samples from a 46-year-old woman in the eastern province of North Kivu tested positive after she died on August 15th.

“Analyses showed that the case was genetically linked to the 2018-2020 outbreak in North Kivu and Ituri Provinces- the country’s longest and largest,” the statement read. Scientists say the virus can remain present in the central nervous system and bodily fluids of survivors and flare up much later.

“Ebola resurgences are occurring with greater frequency in the Democratic Republic of Congo which is concerning,” Matshidiso Moeti, the WHO Regional Director for Africa said in the statement. She, however, expressed confidence in local health authorities to contain the virus and stop the flare up as they have done several times in the past.

Contact tracing and monitoring is underway, and two hundred vaccinations will be sent to the area this week to begin a vaccination campaign to curb the spread, the statement read.

Health authorities are still determining the vaccination status of the deceased woman, it added.

At least 131 contacts of the woman have been identified including 60 front-line healthcare workers, 59 of whom are vaccinated against Ebola, said the statement.

Congo’s dense tropical forests are a natural reservoir for the Ebola virus, which causes fever, body aches, and diarrhoea.

The country has recorded 14 outbreaks since 1976. The 2018-2020 outbreak in the east was Congo’s largest and the second largest ever recorded, with nearly 3,500 total cases.