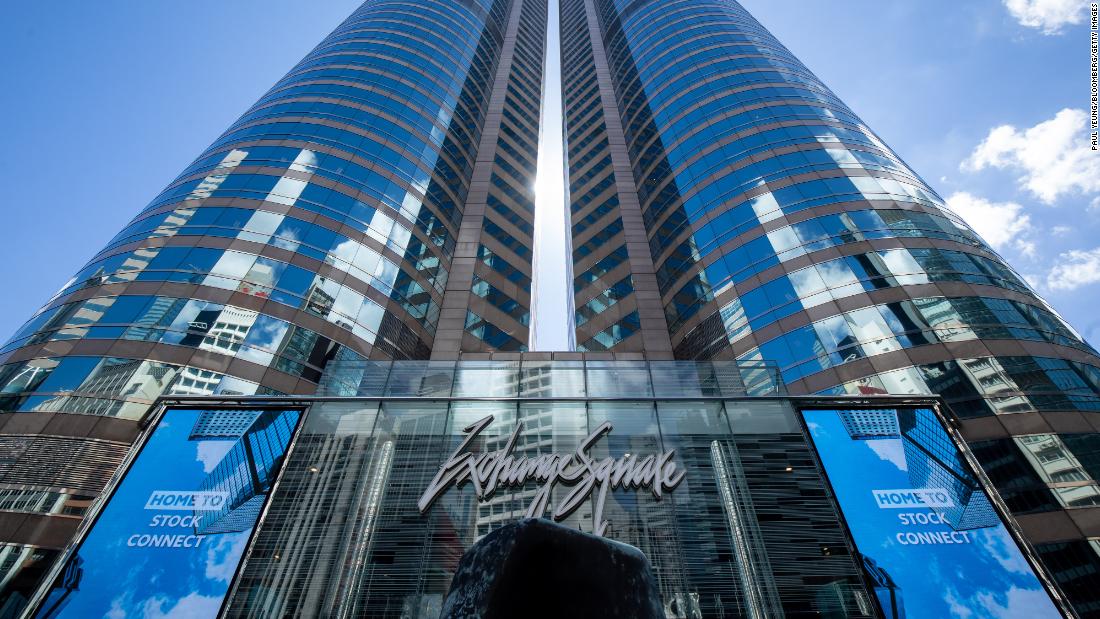 Investor mood was also hit by new official data from China that showed factory activity continued to contract in the world’s second largest economy following strict Covid lockdowns and a record heat wave.
Mainland China’s benchmark Shanghai Composite Index (SHCOMP) tumbled as much as 1.3%, but then pared losses to 0.3% in the afternoon. The tech-heavy Shenzhen Component Index dropped 0.8%.
Japan’s Nikkei 225 (N225) was also down 0.5%. Hong Kong’s benchmark Hang Seng Index (HSI) and Korea’s Kospi (KOSPI) both reversed earlier losses, up 0.6% and 0.8% respectively.
Chinese EV car and battery maker BYD (BYDDF) plunged 8% in Hong Kong, after Warren Buffett’s Berkshire Hathaway (BRKA) said in a filing that it had sold around 1.33 million Hong Kong-listed shares of BYD for 370 million Hong Kong dollars ($47 million).
After the sale, Berkshire’s stake in BYD has dropped to 19.92% from 20.04%. The news followed weeks of speculations that Buffett might give up on the biggest home-grown EV maker in China, which is nipping at Tesla’s heels.

The losses in Chinese stocks came as the country battles an intensive wave of Covid outbreaks. All mainland Chinese provinces have identified locally transmitted Covid-19 cases in the past 10 days, according to CNN’s calculations based on data from the National Health Commission.

The fast spread of cases has sparked worries about more lockdowns. Earlier this year, China had placed Shanghai and other key cities under strict months-long lockdowns, which had hammered consumer activity and disrupted global supply chains.

Earlier this week, authorities in Shenzhen, the country’s technology hub, shut down the world’s largest electronics market of Huaqiangbei and suspended public transport nearby in response to a small number of Covid cases.

A government survey released on Monday showed that the manufacturing Purchasing Managers’ Index rose to 49.4 in August from 49 in July, but remained in contraction territory. The 50-point mark separates contraction from growth.

A record heat wave and drought have swept across southern China in the past month, causing power outages in industrial heartlands and disrupting factory operations for several international businesses, such as Tesla (TSLA) and Toyota.

The power crisis has eased this week, with energy supply to industrial users being restored in Sichuan and Chongqing. But the main constraint for the economy — the zero-Covid policy — has not been removed, analysts warned.

“The disruption from the power shortages is now receding,” but the COVID situation is “worsening again,” wrote Julian Evans-Pritchard, senior China economist for Capital Economics, in a report on Wednesday.

“For now, the resulting disruption appears modest but the threat of damaging lockdowns is growing,” he said.

– CNN’s Beijing bureau and Simone McCarthy contributed to this report.