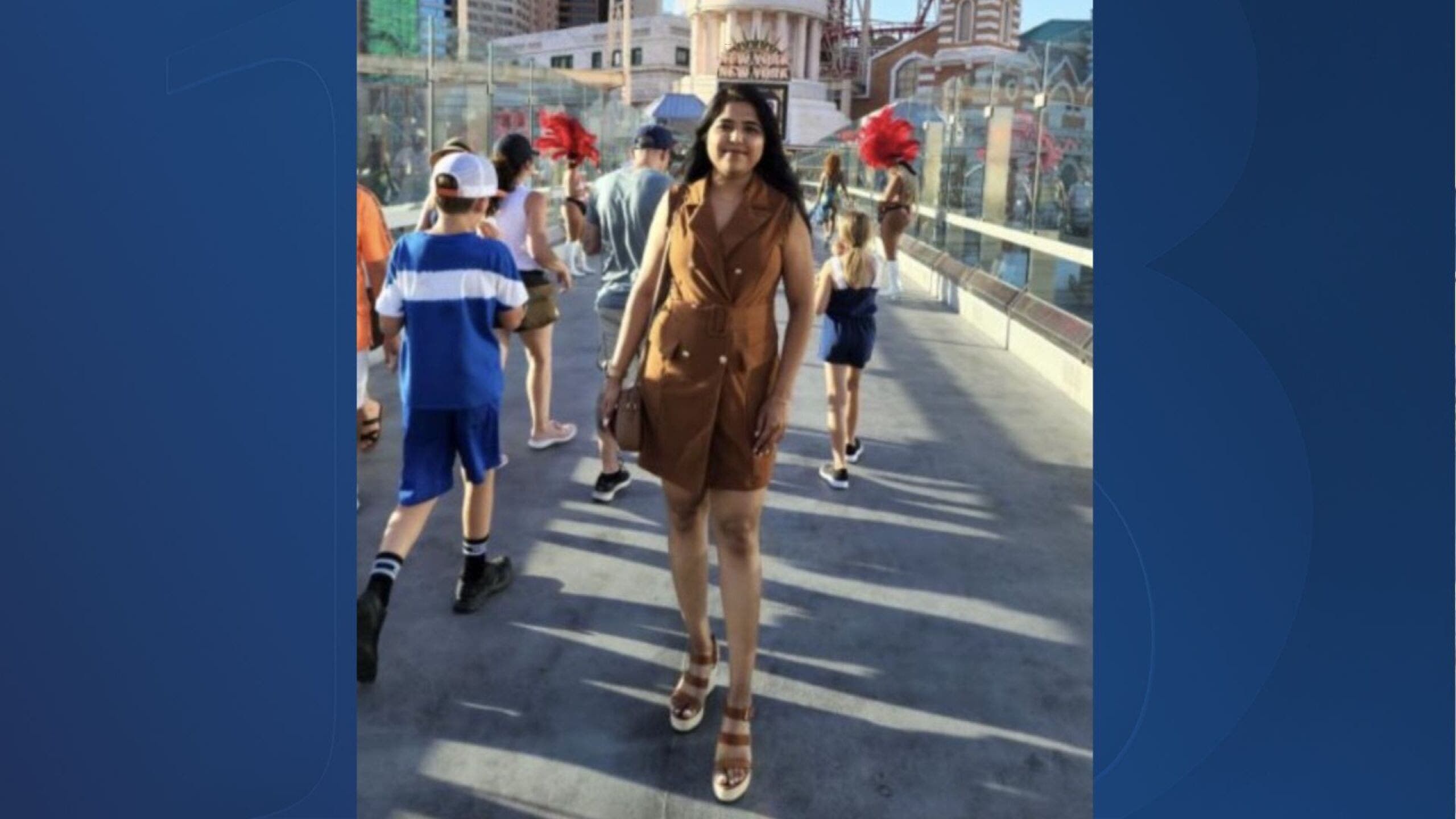 An Arizona hiker who went missing after she was swept away by floodwaters in Utah’s Zion National Park over the weekend has been found dead, officials confirmed Tuesday.

Jetal Agnihotri, 29, of Tucson, Arizona, was discovered Monday in the Virgin River, about 6 miles south of the area where she was swept away by floodwaters.

“Our deepest sympathy goes out to the friends and family,” Jeff Bradybaugh, Zion National Park’s superintendent said in a statement.

Agnihotri was hiking with friends through a well-known slot canyon called The Narrows when the group was swept downstream by flash floodwaters overtaking the Virgin River. While the rest of the group made it to safety, Agnihotri did not, prompting rangers to embark on a search mission.

Both the National Weather Service and Washington County, Utah, had issued flood warnings for the area that day. Agnihotri’s brother told local television station KSL-TV that she did not know how to swim.

Her death is the latest reminder of the dangers of hiking in the narrow red rock canyons in the southern Utah park during monsoon season.

In previous years, similar floods have caused walls of water as tall as buildings, engulfing vehicles, rolling boulders and tearing out trees.

Slot canyons in Zion National Park can be as narrow as windows and hundreds of feet deep in certain parts. They are among the destination’s most scenic and visited areas.

But flooding, this year and historically, can transform canyons, slick rocks and normally dry washes into deadly channels of fast-moving water and debris in mere minutes. The National Park Service said floodwaters had increased the amount of water flowing through the Virgin River by up to 8,229 gallons during the monsoonal rains that swept Agnihotri downstream. 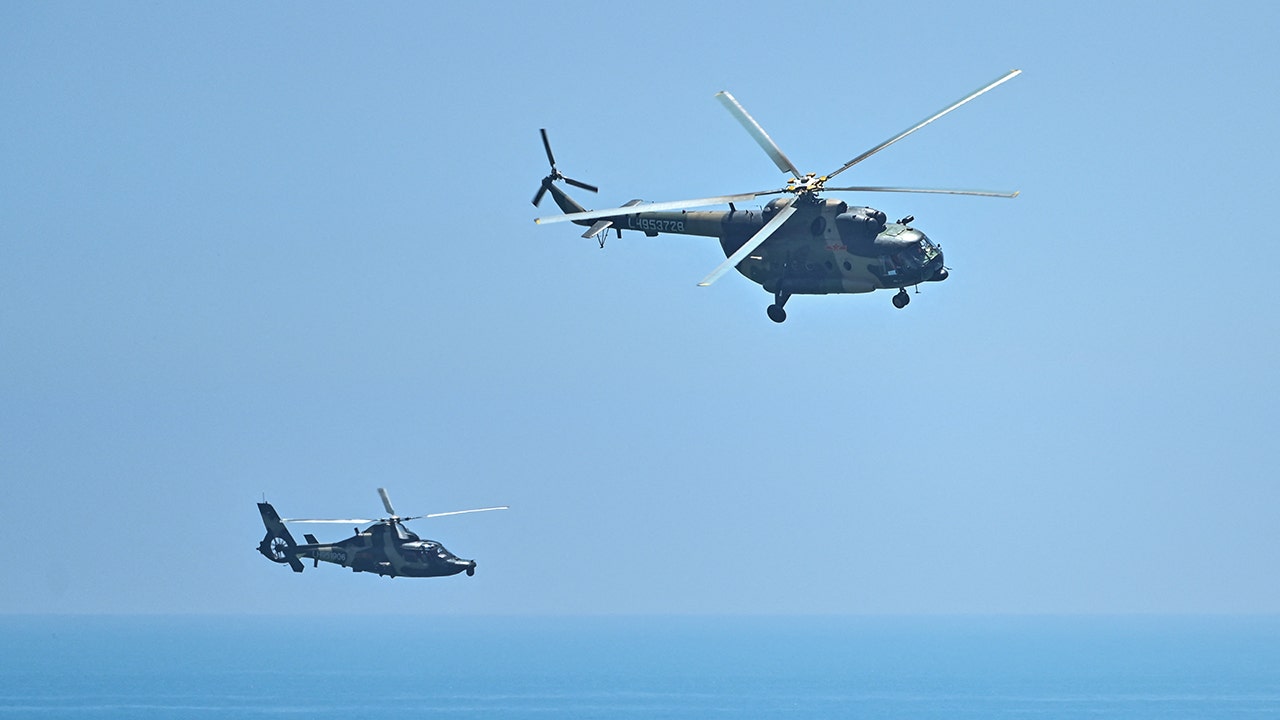