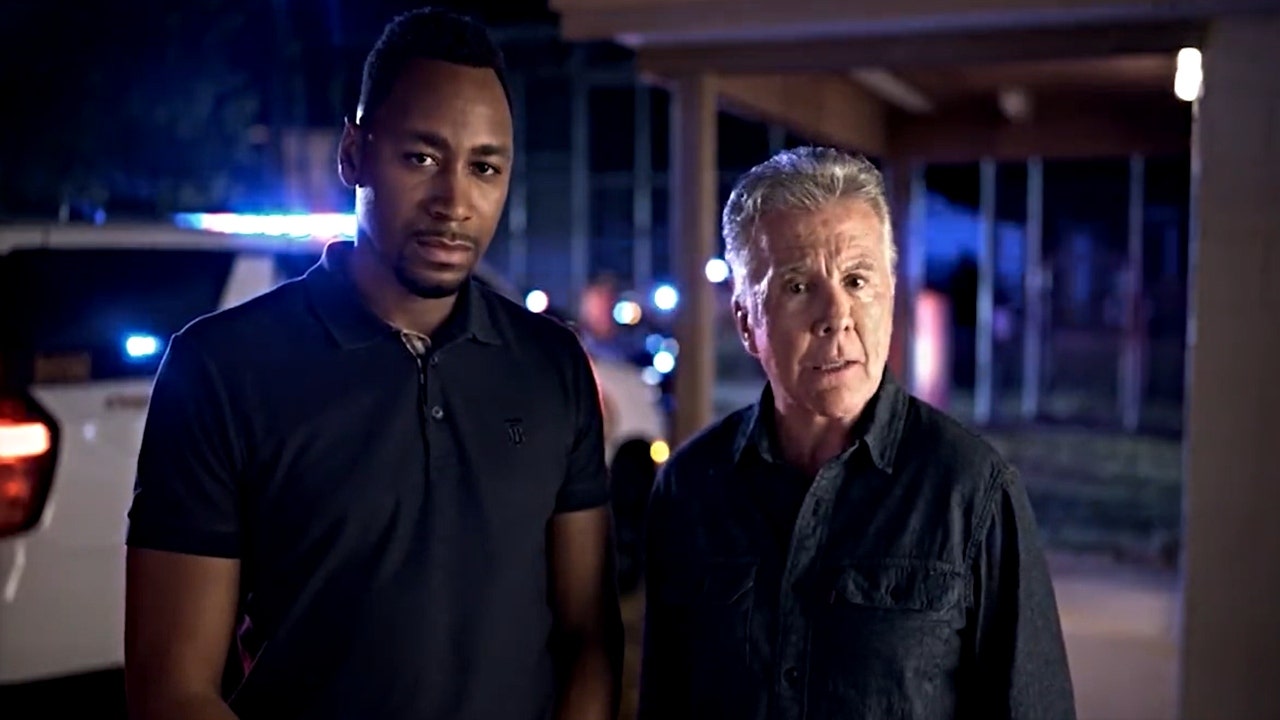 Fox News political analyst Gianno Caldwell and “America’s Most Wanted” host John Walsh are asking for the public’s help in locating any suspects involved in the June 24 murder of Caldwell’s 18-year-old brother, Christian, in Chicago.

“My baby brother, Christian Beamon, was a light in every room he walked into, but on June 24, 2022, that light was extinguished when he was murdered … in Chicago, Illinois,” Caldwell says in the PSA that will air in the Chicago area this week.

Walsh, whose son was brutally murdered in the 1980s, is helping bring attention to Christian’s case.

“I’m John Walsh, the father of a murdered child, and I’ve been chasing fugitives and asking people to make a difference for over 40 years,” the “America’s Most Wanted” host says in the PSA. “This family needs justice. We don’t need to know your name. You’ll get the reward.”

Two months have passed since Christian was fatally shot on the 11400 block of S. Vincennes Ave while he was out with friends.

Christian was one of three people who were shot that evening. The other two victims — a 31-year-old male and 25-year-old female unknown to Christian — were wounded, according to the Chicago Police Department.

“It’s been two months of hell. … As I think about it and reflect, I’m about to be in tears,” Caldwell told Fox News Digital on Wednesday. “I still can’t believe my little brother was murdered. I think about him every day. I get calls from family members who just call me to cry … on a regular basis.”

Caldwell said his goal right now is to “get justice” for Christian and use his platform “for justice for other victims of crime that has occurred in Chicago,” but he added later that waiting for answers in his brother’s case is “a web of misery.”

After the shooting on June 24, an unidentified male offender entered a black sedan and fled the scene eastbound, according to CPD. The department has not shared any further updates since the incident occurred, but sources have told Fox News that there is a possible suspect who has not been arrested yet.

Caldwell and his brother were two of nine siblings who grew up poor in Chicago. He has repeatedly criticized the city’s “soft-on-crime” policies that allow repeat offenders back on the streets. Born in 2004, Christian was the youngest of the nine siblings and had just turned 18 this year. Caldwell previously told Fox News Digital that Christian and his other younger brothers are more like his sons because Caldwell is the father figure in their lives.

Christian was remembered for his smile, his love for his friends and family and his interest in sports, video games and music.

The 18-year-old’s family buried him in Oak Park Cemetery in July.

Cook County Crime Stoppers is offering a $15,000 reward for information leading to the arrest of the suspect or suspects involved in the shooting.

Authorities are asking anyone with information to contact 800-535-STOP or the CPD hotline at 833-408-0069. Tipsters can also email TIPS@cookcountycrimestoppers.org.

Audrey Conklin is a digital reporter for FOX Business and Fox News. Email tips to audrey.conklin@fox.com or on Twitter at @audpants.