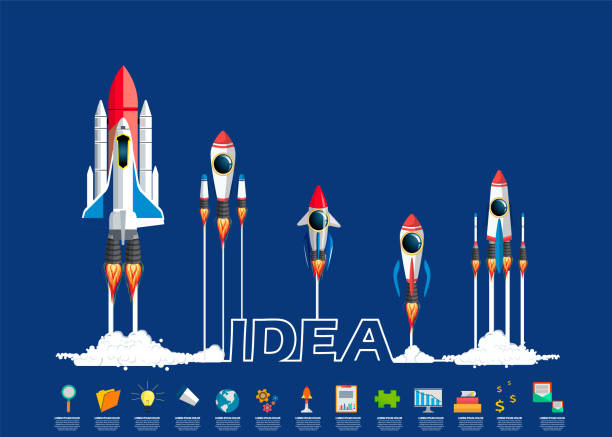 IT ministry to promote 10,000 startups in next 5-6 years: Secretary A K Sharma

The government is looking to promote more than 10,000 startups in the next 5-6 years under the GENESIS programme, Ministry of Electronics and IT (Meity) Secretary Alkesh Kumar Sharma said on Tuesday.

Mr Sharma also said he has not seen any startup running for funds and instead they are looking for growth opportunities through various means.

He was responding to question about possible funding winter that could lead to shortage of funds for startups.

In July, the government launched the Digital India GENESIS (Gen-Next Support for Innovative Startups). The programme has an outlay of Rs 750 crore.

Mr Sharma participated in a briefing session with various startup representatives to understand their issues.

At present, India has more than 73,000 startups and out of them, more than 100 are unicorns or those with $1 billion valuation.

“We are helping startups in product development from where they can pick up business,” Mr Sharma said.

Meity is already running a programme Startup Accelerator of MeitY for Product Innovation, Development & Growth (SAMRIDH) under which it plans to select 300 startups and provide each of them funding support of up to Rs 40 lakh.

Meity Additional Secretary Bhuvnesh Kumar said the ministry has partnered with 22 accelerators for Samridh. The entire scheme outlay is Rs 100 crore and the government is partnering accelerators who will connect to them to venture capitalists.

“The government will match the fund which startups get from venture capitalists,” Mr Kumar said.