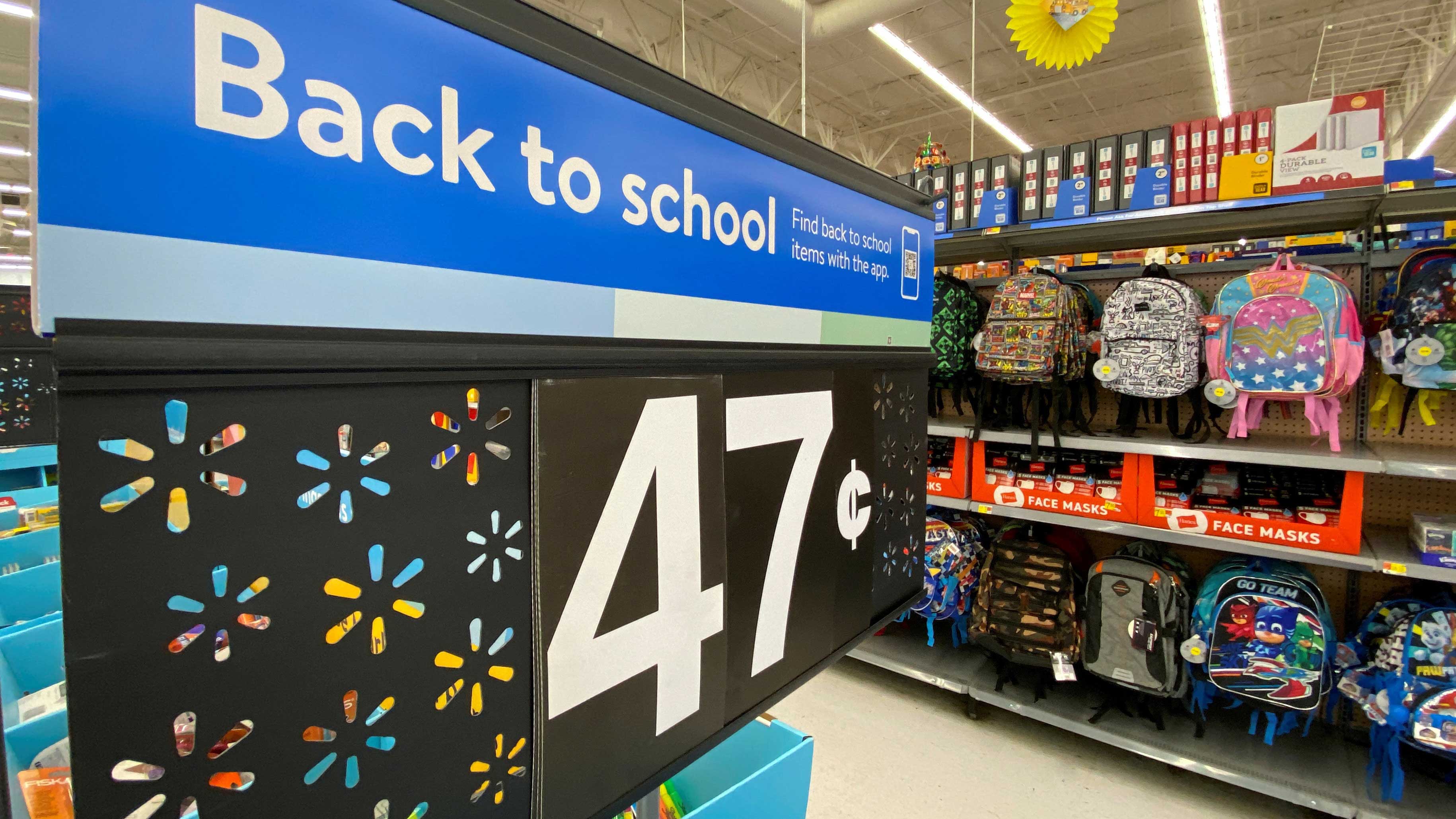 Teachers face a harsh lesson as inflation drives up the cost of everything from paper to pencils before the school year begins, leading some to cut back on supplies – or substitute with cheaper items.

“If you ask any teacher, Ticonderoga pencils are it,” said Kristina Eisenhower, 35, an instructional facilitator. Yet a 12-pack of that popular brand costs $3.99, up nearly 25% from a year ago, on Amazon.com Inc.

In parts of Arkansas, where Eisenhower works, teachers’ annual $500 stipend for classroom materials has not increased in 15 years. “They’re buying cheaper pencils, cheaper supplies, which in reality are not going to last as long as the name-brand supplies they’ve bought in the past,” she said.

THE INFLATION REDUCTION ACT WILL RAMP UP INFLATION, OPPRESS AMERICANS AND MAKE THEM SICK AND POOR

Folders and binders cost 17% more than a year ago, according to data from analytics firm NielsenIQ. Prices are up 23% for graph paper, 8% for scissors, and 28% for book covers.

Some teachers have formed groups to buy supplies in bulk from retailers like The Dollar Tree Inc and Walmart Inc.

As inflation rises across the country, retailers like Walmart have had to raise prices on their goods, causing strain on teachers shopping for school supplies. Pictured: School supplies for sale in a Walmart store in Encinitas, California, July 28, 2020.
(REUTERS/Mike Blake/File Photo)

“Educators are going to try to stretch each dollar and they’re probably going to dip into more of their personal funds to ensure kids have what they need,” said Colin Sharkey, executive director of the Association of American Educators.

A National Retail Federation survey in July found 47% of consumers were switching to cheaper options for school supplies due to higher prices.

Some teachers create Amazon wish lists for classroom supplies, which they may share on social media for readers to buy and donate the items. Such lists posted on Twitter include disinfectant wipes, power strips, classroom decorations, snacks, dry erase markers and highlighters.

Last year she cleared her list in three days, but this year it has remained online for weeks and prompted a donation of only $12, she said.

HOW INFLATION IS HITTING BACK-TO-SCHOOL ESSENTIALS

A letter by a school district seen by Reuters told teachers to “refrain” from posting wish lists on social media, without providing a reason. Similar letters have been issued by other districts, said an educator on condition of anonymity.

Atlanta-based Chaneè Jackson-Kendall, 35, is unhappy about picking up the slack, having to buy items for her second grader that she believes should be supplied by the school.

“We’re giving billions of dollars to Ukraine but we’re having to buy copy paper for our schools,” Jackson-Kendall said.

On average, parents in the United States will spend $661 on back-to-school shopping, 8% more than last year, according to Deloitte. Thirty-three of survey respondents said their personal financial situation has worsened since 2021.

Sarah Fleming, who chairs Glowing Hearts Charity in Canada, said the program took in fewer donations this summer than a year earlier and that she has been forced to buy lower quality supplies.

“When we did our ordering this year, we were told that if we waited much longer then prices were going to go up also,” Fleming said. “So, I wonder, will we be able to continue to provide for that many students next year?” 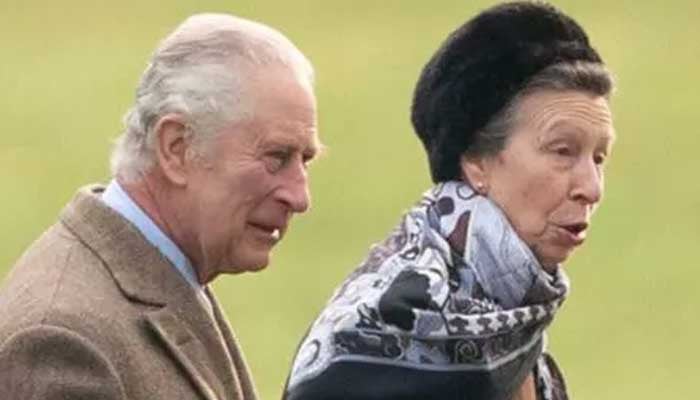