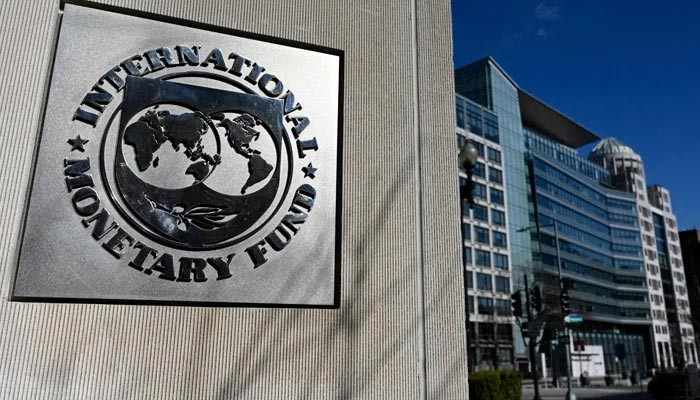 The State Bank of Pakistan on Wednesday received $1.16 billion from the International Monetary Fund (IMF) under the Extended Fund Facility (EFF) for Pakistan.

The money was deposited after the global lender’s Executive Board approved the EFF programme after months-long efforts by Pakistan’s government.

“Today, SBP has received proceeds of USD 1.16 billion (equivalent of SDR 894 million) after the IMF Executive Board completed the combined seventh and Eight review under the Extended Fund Facility (EFF) for Pakistan,” the central bank tweeted.

SBP further  added that the funds will help improve “SBP’s foreign exchange reserves” and also “facilitate realisation of other planned inflows from multilateral and bilateral sources”.

Earlier this week, Finance Minister Miftah Ismail announced that the IMF’s Executive Board has approved the seventh and eighth tranche worth $1.17 billion of its stalled Extended Fund Facility (EFF).

The finance minister took to his Twitter to reveal the development.

“Alhamdolillah the IMF Board has approved the revival of our EFF program,” Miftah tweeted, while congratulating the nation on securing the much needed bailout money.

In a statement issued in this regard, the Fund announced that the executive board completed the combined seventh and eighth reviews of the “extended arrangement” under the Extended Fund Facility (EFF) for Pakistan.

“The board’s decision allows for an immediate disbursement of SDR 894 million (about $1.1 billion), bringing total purchases for budget support under the arrangement to about US$3.9 billion,” the statement read.

The global lender also approved to increase the loan size and extended it till June 2023.