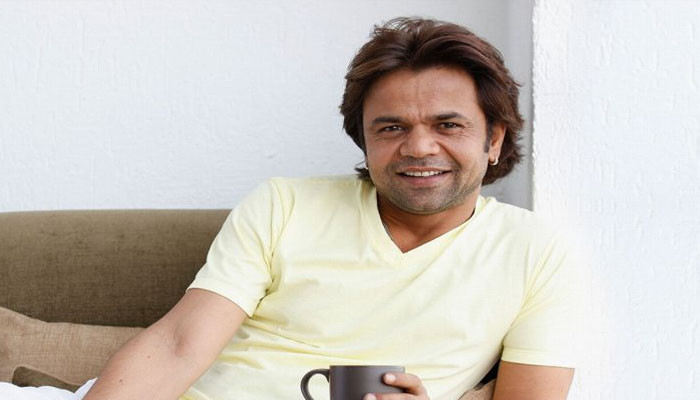 Renowned actor Rajpal Yadav revealed that he never had any apprehensions in taking up a supporting role, and never rejected them because of limited screen time.

The actor has spent nearly 25 years in Bollywood and is mainly known for supporting roles in many hit movies like Bhool Bhulaiyaa, where Yadav played the role of Chota Pandit.

Yadav said: “Every actor has the dream of being the main lead, but I have a bad habit of always leaving doors open for roles. If the role is 3-4 scenes, I think of it as a 20-20 cricket match where I have 3 overs to play.”

He further told Filmfare: “I think this is the IPL of entertainment, and if I have 3-4 overs here in which I do well, it’s all good.”

” If there is a character where I get the opportunity that gives me the hook, I take it.”

Yadav also spoke about his character in Bhool Bhulaiyaa 2, saying that even though he had less scenes in the movie, his character was well-loved.

On the work front, Yadav is working with Imtiaz Ali on a project Thai Massage, releasing  August 26.