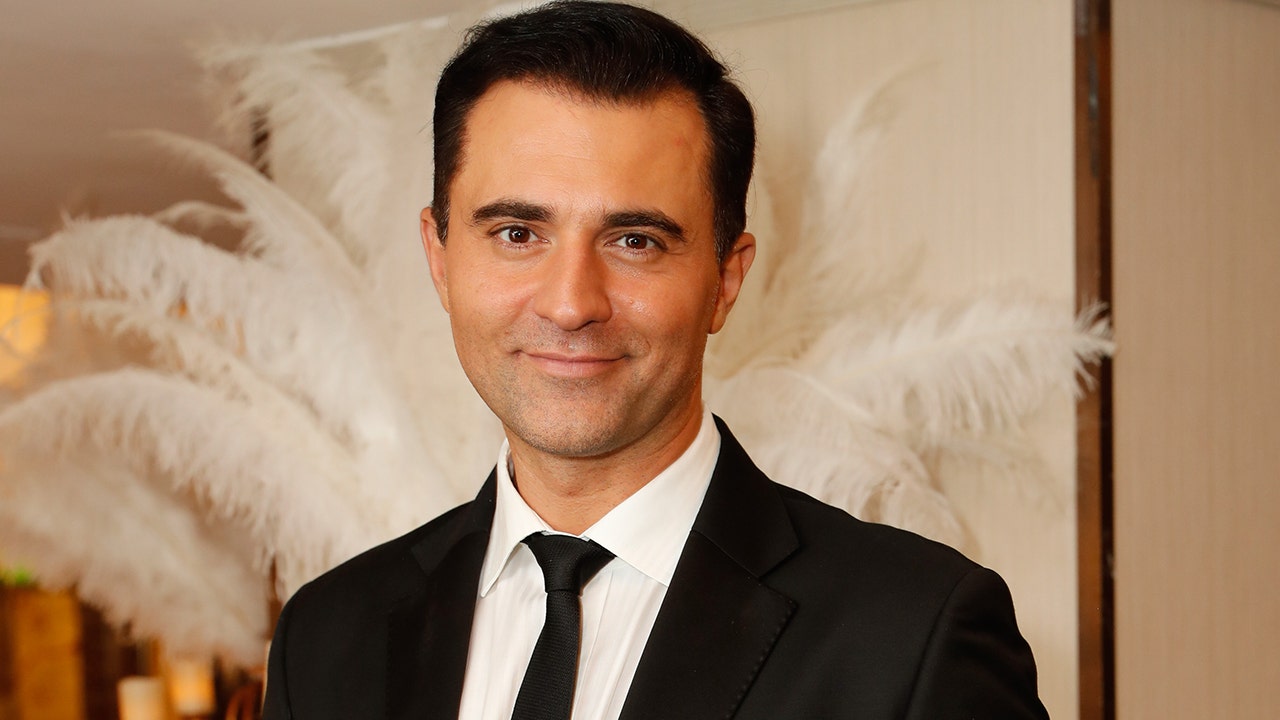 British star Darius Campbell Danesh has died. He was 41.

The Rochester Police Department in Minnesota confirmed to Fox News Digital that police “responded to a deceased persons call” Aug. 11 at 11:53 a.m. local time at The Berkham Apartments.

“The Southern Minnesota Regional Medical Examiner’s Office identified the person as Darius Campbell, age 41,” the statement added, noting that “the investigation into the cause of his death is still pending” and “there is no known threat to the public.”

“The local police department have confirmed that there were no signs of intent or suspicious circumstances,” his family said. “The cause of his sudden death is unknown at this stage while medical examinations continue.”

Born in Glasgow to a Scottish mother and Iranian father, Campbell Danesh appeared on reality show “Popstars” in 2001, making a splash with his intense interpretation of Britney Spears’ “Baby One More Time.”

A cause of death for Darius Campbell Danesh, pictured here in 2011, is still pending.
(Ben Pruchnie)

He had more success later the same year on “Pop Idol,” an early Simon Cowell reality-talent show hybrid that aimed to find a new singing star. Campbell Danesh placed third behind Gareth Gates and Will Young but topped U.K. charts in 2002 with the single “Colourblind,” from his debut album “Dive In.”

Campbell Danish went on to star in musicals, including “Chicago” and “Guys and Dolls,” and starred as Rhett Butler in a musical stage adaptation of “Gone With the Wind.” In 2010, he won another reality show, “Popstar to Operastar” and afterward performed in a production of “Carmen” at London’s O2 Arena.

He also made a foray into Hollywood as a co-executive producer on the 2016 horror film “Imperium,” starring Daniel Radcliffe.

Tributes for the star have begun to pour into social media. Nicki Chapman, who was a judge on “Pop Idol,” tweeted, “There will only ever be one Darius Campbell Danesh.”

She added, “A true gent with a kind soul & mischievous tinkle in his eye. From that eventful first audition on Popstars to him kindly inviting me to see him perform on the West End stage Thoughts are with his family at this sad time.”

Actor Sanjeev Bhaskar tweeted about his “untimely passing” and said Campbell Danesh “couldn’t have been a nicer, warmer guest with a great sense of self deprecation.”

Natasha Henstridge and Darius Campbell Danesh married in 2011 before divorcing in 2018.
(Frazer Harrison)

Janelle Ash is an entertainment writer for Fox News Digital.