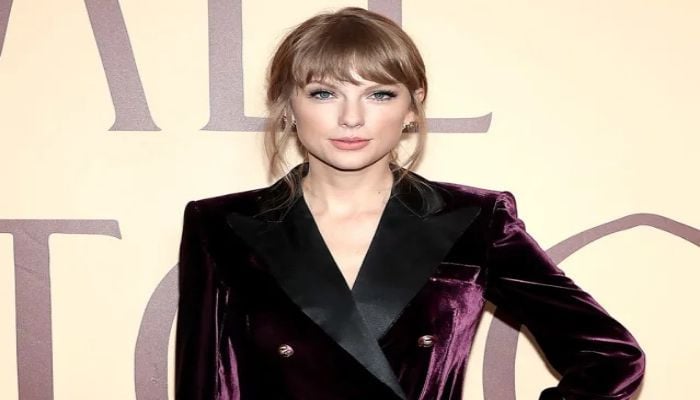 Taylor Swift wanted to be in “Twilight: New Moon”, revealed director Chris Weitz during an interview.

Speaking on the podcast The Twilight Effect with Ashley Greene and Melanie Howe, he recalled being told by Swift’s agent at the time that the singer wanted to be in the 2009 film, given how much of a “Twi-hard” she was.

Weitz said, “Taylor Swift was a huge Twi-hard, and Taylor Swift and I had the same agent at the time, and he said, ‘Taylor would like to be in this movie, not because of you, but she’s a Twi-hard.”

According to Weitz, the agent noted Swift’s role could even be “someone at the cafeteria or the diner” because she just wanted to be in the film.

However, given Swift’s superstardom and the possible distraction that could cause, Weitz declined the request, a decision he admitted he might have regrets on.

“The hardest thing for me was to be like, the moment that Taylor Swift walks onto the screen, for about five minutes, nobody is going to be able to process anything,” Weitz said. “I kick myself for it too, because I was like, ‘Wow, I could’ve been hanging out with Taylor Swift. We could have been friends.’”