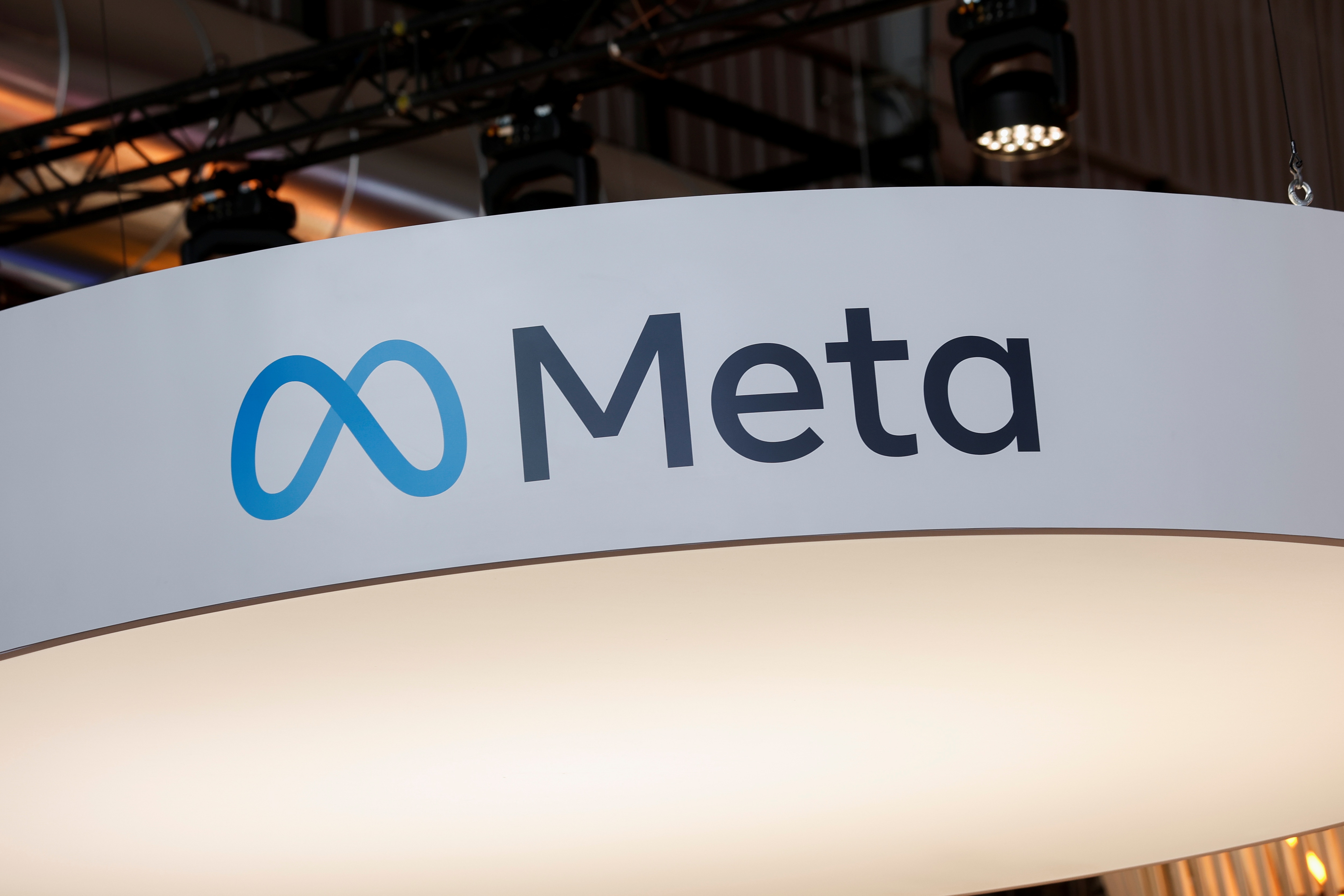 The financial terms were not disclosed in the filing on Friday that asked the judge to put the class action on hold for 60 days until the lawyers for both claimants and Facebook finalize a written settlement.

Facebook has said its privacy practices are consistent with its disclosures and “do not support any legal claims”.

Facebook and its lawyers from Gibson, Dunn & Crutcher did not immediately respond to a request for more details regarding the settlement.

Of the two law firms representing the plaintiffs, Keller Rohrback did not comment while Bleichmar Fonti & Auld declined to comment.