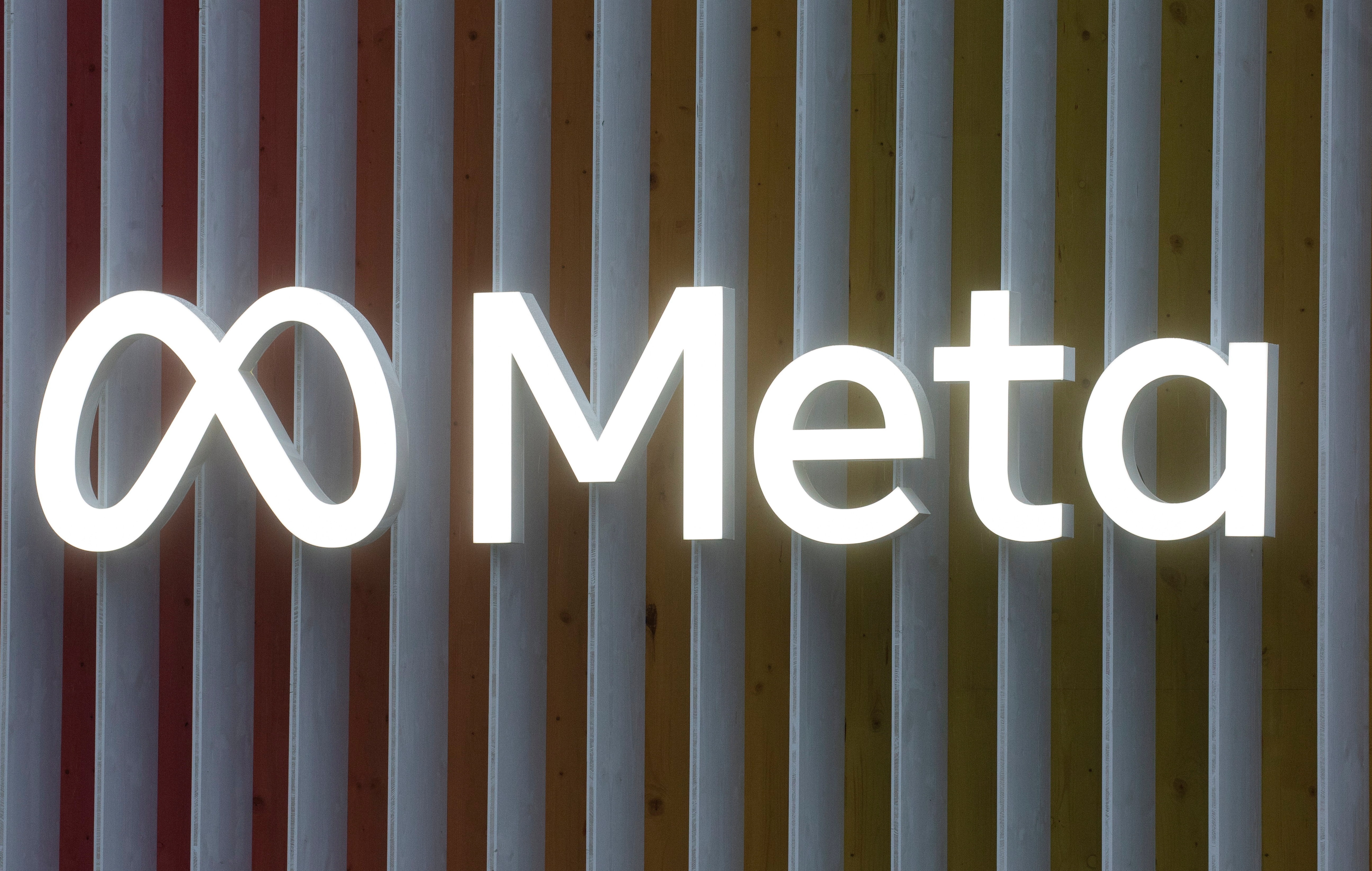 Meta Platforms Inc is setting up a new group that will focus on creating products and features for its Facebook, Instagram and WhatsApp platforms that people will be able to purchase, a company spokesperson said on Wednesday.

“Any new product will be complementary to our existing ads business,” the spokesperson told Reuters in an emailed statement.

The move would put Meta on the same course as companies including Snap Inc and Twitter Inc that have launched paid tiers to unlock additional features.

The Verge first reported the development.

The company has no plans to let users pay to turn off ads and is committed to growing the ads business, John Hegeman, Meta’s head of ads and business products, said in an interview with the Verge.

The group, called New Monetization Experiences, will be led by Pratiti Raychoudhury, who was previously Meta’s head of research, Verge reported.