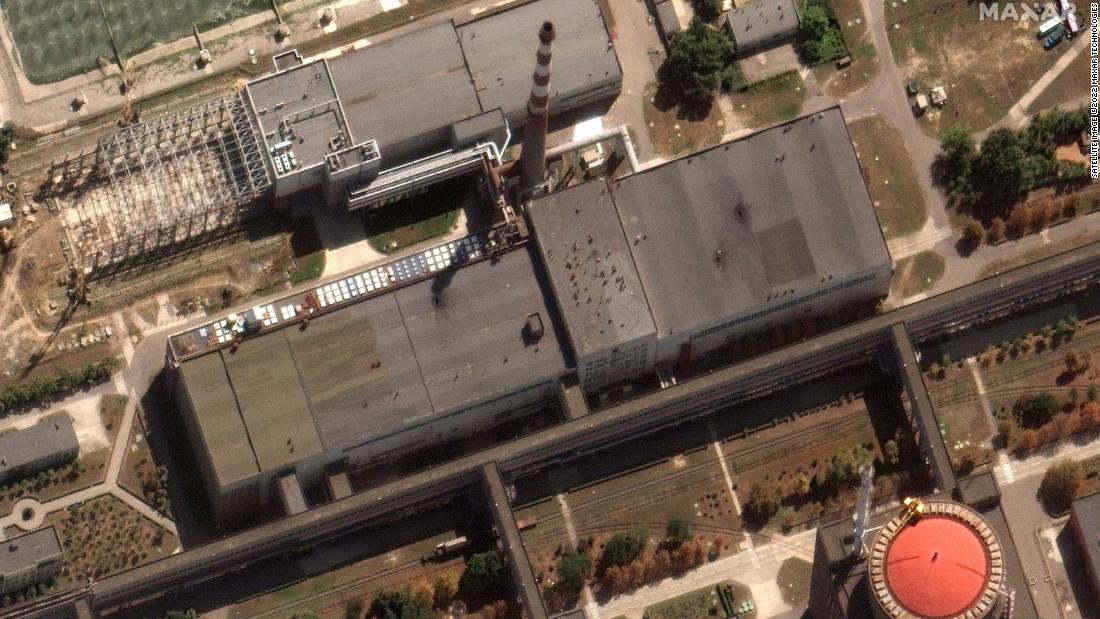 While the ministers reached a political agreement to fully suspend EU’s visa facilitation agreement with Russia, the bloc remains split when it comes to an outright visa ban.

In a statement released after the meeting, Estonian Foreign Minister Urmas Reinsalu said that he supported ending the EU’s visa facilitation agreement with Russia but that “this alone would not be enough,” adding that Estonia and other neighboring countries that share a border with Russia and Belarus would consider a national visa ban.

“Until we have reached an agreement on how to restrict the entry of Russian nationals to the European Union, Estonia and other countries that share a border with Russia and Belarus will consider a national visa ban or restricting border crossings for Russian nationals with EU visas,” Reinsalu said in the statement released on the foreign ministry’s website.

“At the informal meeting, the foreign ministers of Estonia, Latvia, Lithuania and Poland issued a joint statement on the substantial increase in Russian citizens entering the European Union and the Schengen area and the security threat it poses,” the statement added.

“A common approach will prevent a potential visa shopping by Russians going here and there trying to look for the better conditions,” EU’s foreign policy chief Josep Borrell said in a news conference following the meeting.

Visas were already restricted to some categories of Russian nationals. Borrell said that this is not a legal text but only a political agreement at this point.