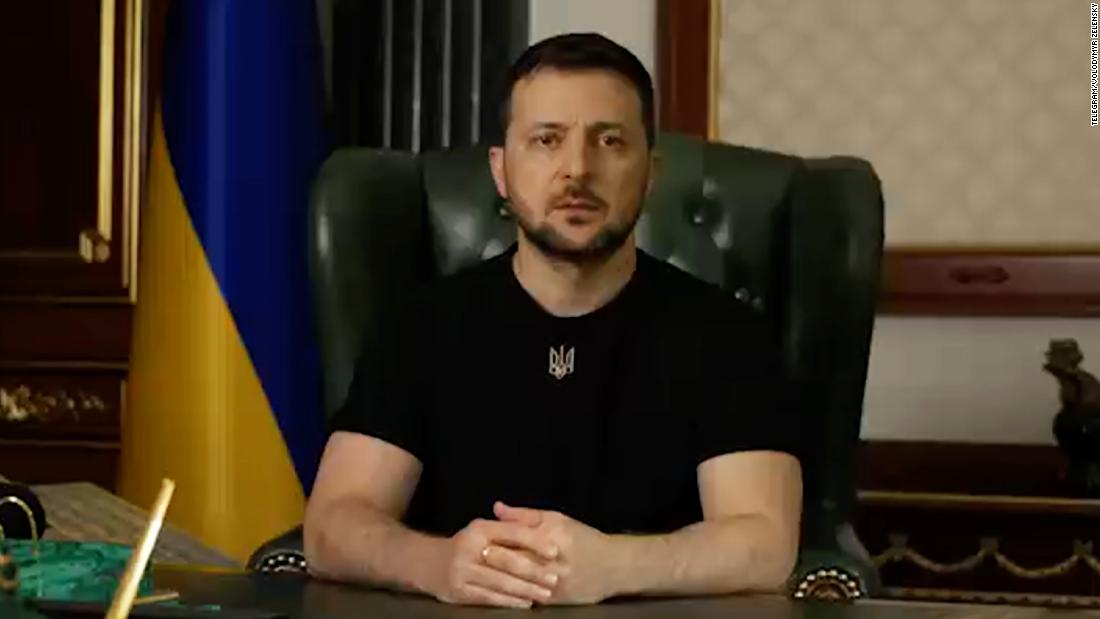 Six months since the outbreak of war, Ukraine’s children are preparing for a new academic year, while armed forces battle a Russian offensive in the east and the country’s economy lies in tatters.

As schools prepare to open their doors in September, many educators are grappling with the fact that they don’t have the ability to provide safety to pupils or peace of mind to parents if their schools come under attack.

Child casualties: At least 972 children have been killed or injured since Russia began its invasion of Ukraine, according to UNICEF.

A June survey by the Ukrainian government estimated that 5.7 million children between the ages of 3 and 18 have been affected by the war, with 2.8 million estimated to be internally displaced.

Impact on schools: The fighting has damaged 2,300 of Ukraine’s 17,000 schools, according to education officials. Some 59% of all schools and universities will not be ready to resume in-person classes in September, said Education Minister Serhiy Shkarlet, and no one knows how many students will attend in-person classes.

The war has also caused a brain drain of teachers, with 22,000 of Ukraine’s 434,000 educators (most of whom are women) having left the country, while many more remain internally displaced, he added.

“The academic year will be very difficult,” Horbachov said. “It will begin in unpredictable and very difficult conditions, when there is actually no safe place in Ukraine, since (Russian) missiles can hit anywhere.”