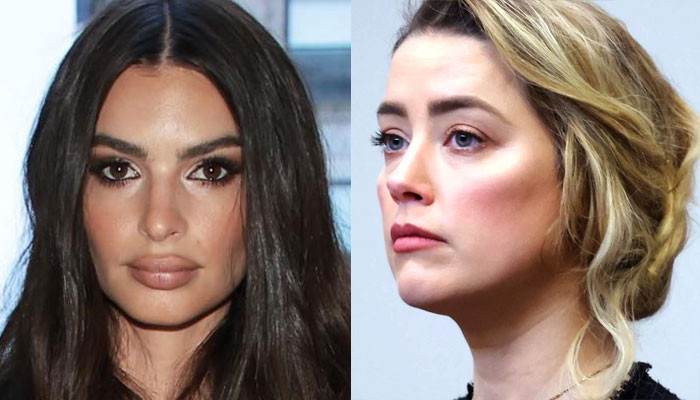 Emily Ratajkowski extended her support towards Amber Heard over the brutal online backlash she faced during her libel case against Johnny Depp.

The model-actor dropped a six-second video mentioning things that she is actually scared of on her TikTok account over the weekend.

“Its 2022 and its getting even SCARIER to be a woman,” the caption of the reel read which shows the Gone Girl actor as she lip syncs and writes onscreen, “I’m not scared of [lions] and [tigers] and [bears].”

Ratajkowski then writes the things that are actually scary to her, “Roe v. Wade getting overturned, Harvey getting an appeal, Shia’s Redemption Tour.”

The 31-year-old referenced the Roe v. Wade reversal by the Supreme Court, a law which legalized abortions in the United States of America almost 50 years back.

She went on to mention disgraced producer Harvey Weinstein, who is currently in jail for sexually abusing several women.

Next, the actor alluded to Shia LaBeouf, who has a sexual battery and assault lawsuit filed against him by singer and former girlfriend FKA Twigs.

These days, he’s giving interviews to several news outlets which is dubbed as his “redemption tour” by Ratajkowski in the video.

Lastly, she mentioned the brutal online attacks launched at the Aquaman star during and after the six-week-long defamation trial, which she lost to her former husband.

Heard was accused of defaming Depp in 2018 Washington Post op-ed in which she did not name him but referred to herself as domestic abuse victim.

“The Amber part yes! this trial sent us back 500 years,” a TikTok user commented while also thanking Ratajkowski for “not being scared to stand by Amber.”

“Finally a celeb talking on AMBER,” another wrote. 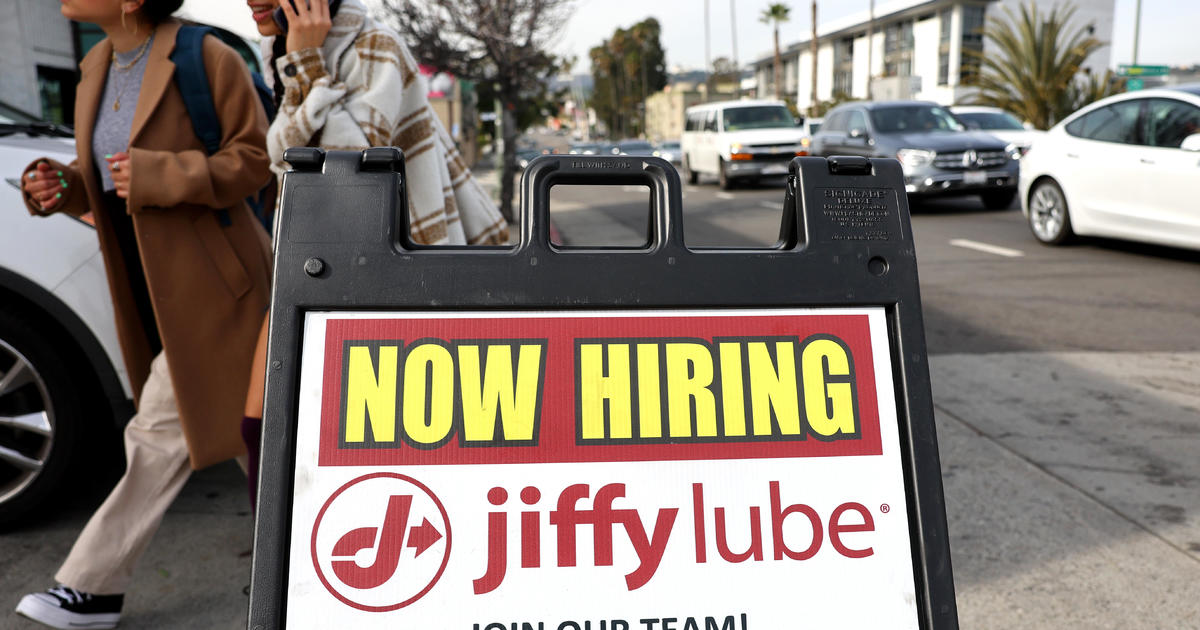