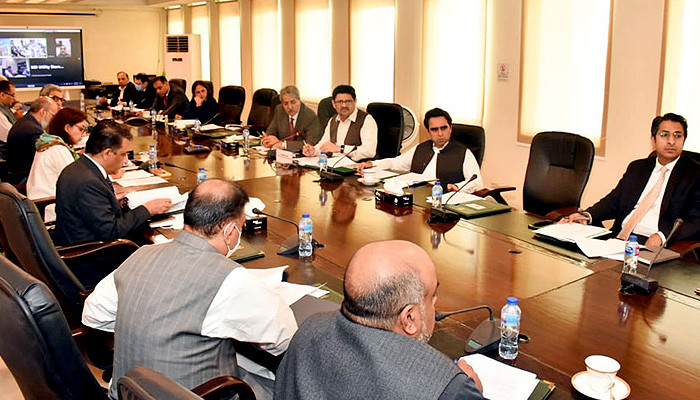 ISLAMABAD: The Economic Coordination Committee (ECC) of the cabinet on Friday decided to lift the ban on the import of non-essential and luxury items imposed by the government in May.

The decision to this effect was taken during a meeting held in Islamabad on Friday with Minister for Finance Miftah Ismail in the chair.

On Thursday, Ismail said that the government has decided to lift restrictions on the demand of the International Monetary Fund (IMF) and the World Trade Organisation (WTO).

The ECC recommended the release of those held-up consignments that arrived after June 30 up to July 31 with payment of a surcharge.

During the meeting, the Ministry of Commerce submitted that a ban was imposed on the import of about 33 categories of goods covering more than 860 products on May 19 this year.

It said that the ban raised serious concerns from trading partners and it was impacting supply chains and the domestic retail industry.

The ECC also approved, on the recommendation of Ministry of Energy, the exclusion of new LNG terminals and associated facilities from the application of Third-Party-Access and allowed amendment in article 6.2(a) of LNG policy, 2011.

A decision was also taken on the allocation of 300,000 metric tons of wheat for Utility Stores Corporation on a summary submitted by the Ministry of National Food Security and Research.

The ECC directed the ministry to resubmit the summary after incorporating complete details of incidental charges and comments of the Finance Division. 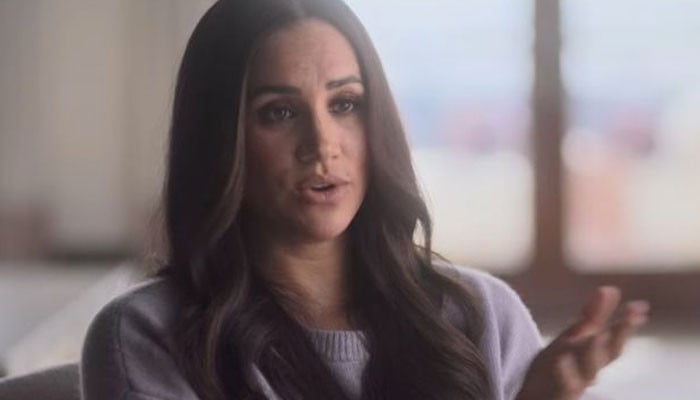