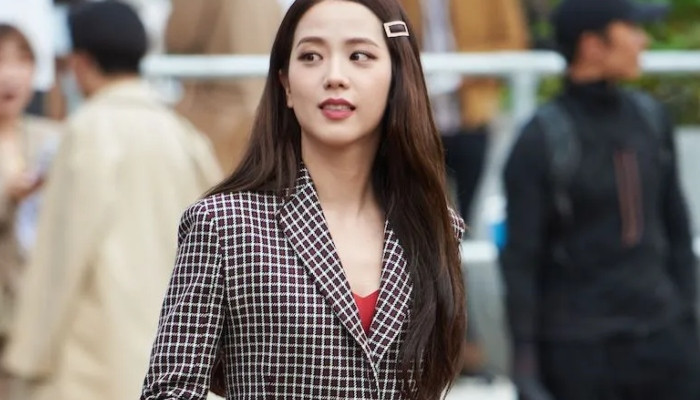 The drama by BLACKPINK Jisoo and   Jung Hae-in, Snowdrop, grabs the top spot on Twitter’s ‘Most Tweeted dramas of 2022’ list.

Jisoo and Jung Hae-in played the lead role in Snowdrop which premiered on December 18, 2021, on Disney Plus, for the global audience.

Recently Twitter shared a report according to which, “Snowdrop is also rated the most talked about K-drama on Twitter for the year so far.”

Twenty-Five Twenty-One ranked second in the January 1 to mid-August list, followed by Business Proposal, All Of Us Are Dead and Our Beloved Summer.

Extraordinary Attorney Woo, Our Blues, and Squid Game were also on the list of the top ten most talked about Korean dramas.

Recently, at a Summit held in Seoul, Yeon-jeong Kim, the head of Global K-pop & K-Contents Partnership at Twitter, said, “The appearances of K-pop idol stars in K-dramas and movies, such as Kim Se-jeong in ‘Business Proposal,’ Lee Jun-ho in ‘The Red Sleeves,’ IU in ‘Broker’ and Ok Taecyeon in ‘Hansan: Rising Dragon,’ have led to the increase in the number of tweets of K-content.”