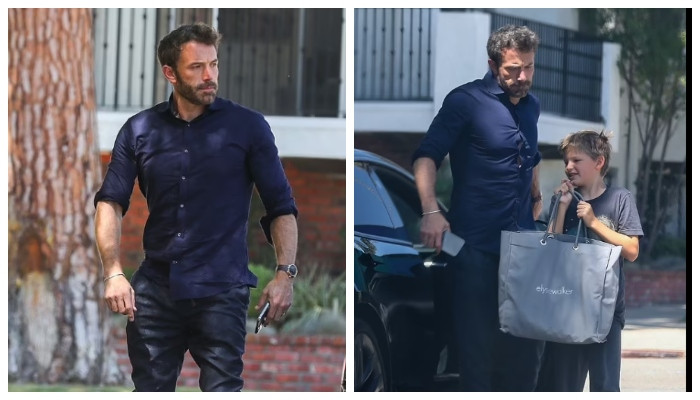 Ben Affleck left fans awe-struck as he took to the streets in Los Angeles on Tuesday with his and ex-Jennifer Garner’s son Samuel.

The Argo star kept a watchful eye on his youngster as he carried a large grey tote while out in LA.

It comes as Ben recently returned from his second honeymoon with his new wife Jennifer Lopez.

Ben looked dapper in a navy blue button-up shirt with the sleeves rolled up to his elbows.

Affleck was spotted driving around the City of Angels in a black Tesla and made a food stop after dropping off his son.

It’s been back-to-work for Jen and Ben, who tied the knot a second time in Georgia earlier this month.

Lopez and Affleck first tied the knot in a low-key ceremony in Las Vegas in July and later threw a lavish three-day wedding bash in Georgia for their friends and family. 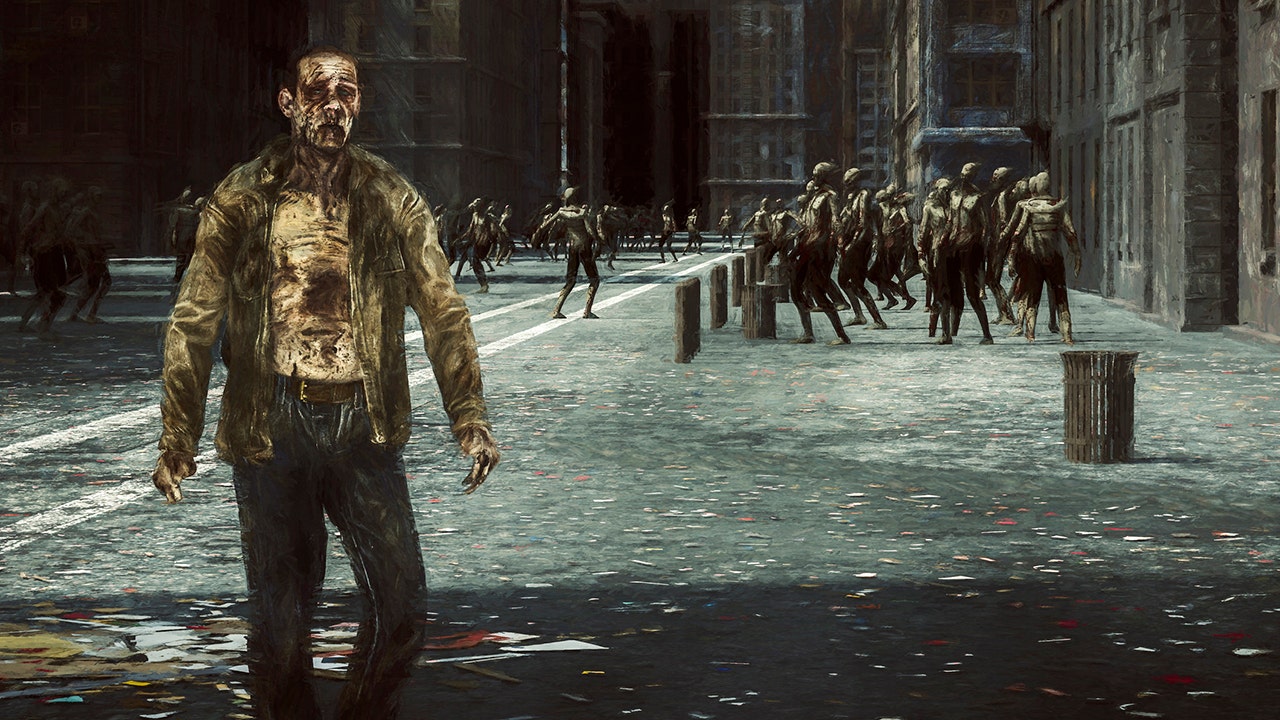 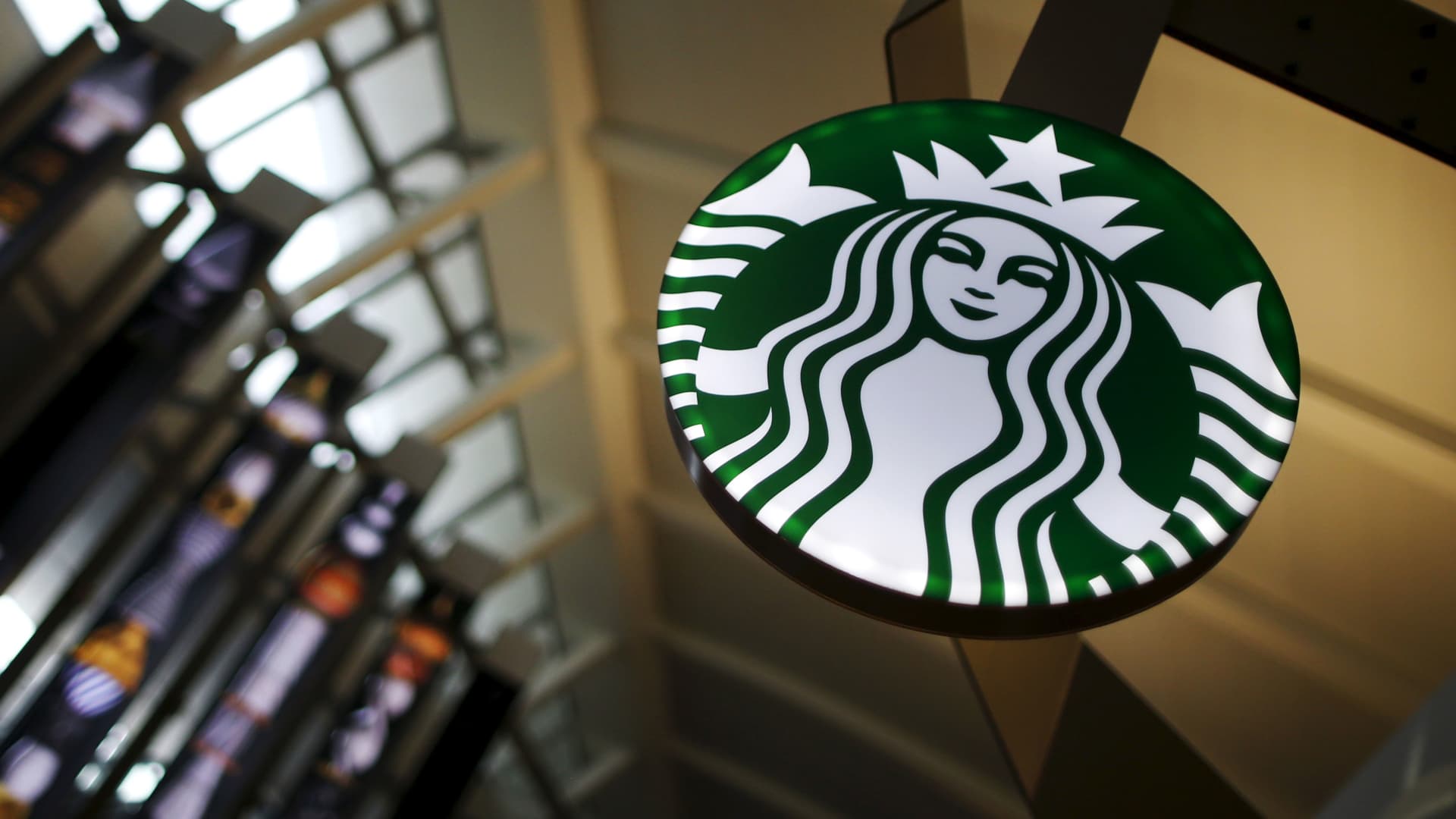