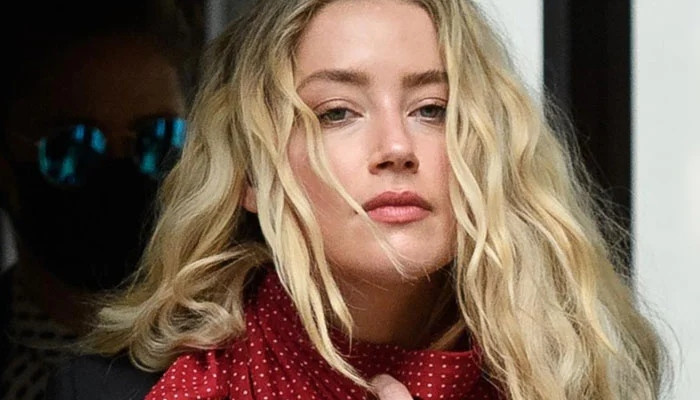 Hollywood actress Amber Heard made surprise changes to her legal team and created curiosity all around.

The Aquaman actress sacked her main attorney and hired a new pair of lawyers to represent her as she attempts to appeal the more than $10 million guilty verdict against her, Radar has confirmed.

The big development was revealed Monday morning and came more than two months after Heard was found to have defamed ex-husband Johnny Depp by a Virginia jury and ordered to pay the 59-year-old actor $10.4 million.

Since the verdict was announced on June 1, both Heard and Depp’s legal teams have been working to file appeals regarding the case’s verdicts.

“When it comes to protecting the fundamental right of Freedom of Speech, we look at the jury’s decision – to paraphrase a famous quote – not ‘as the beginning of the end, but merely the end of the beginning,’” a spokesperson for Heard told RadarOnline.com Monday morning.

“A different court warrants different representation,” the spokesperson added, “particularly as so much new evidence is now coming to light.”

Axelrod and Brown, via a joint statement of their own, further confirmed they would be representing Heard following Bredehoft’s departure from the 36-year-old actress’s legal counsel.

“We welcome the opportunity to represent Ms. Heard in this appeal as it is a case with important First Amendment implications for every American,” Axelrod and Brown said in a joint statement.

“We’re confident the appellate court will apply the law properly without deference to popularity, reverse the judgment against Ms. Heard, and reaffirm the fundamental principles of Freedom of Speech,” the two attorneys added.