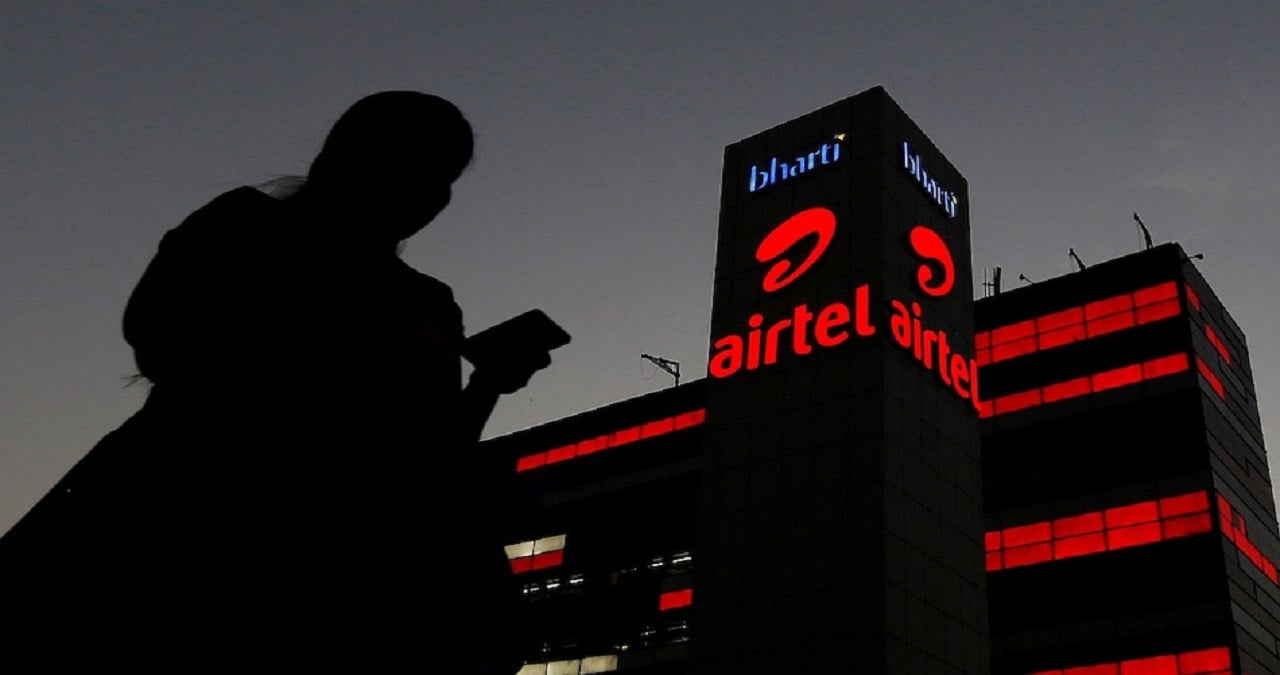 Bharti Airtel’s shareholders have approved the re-appointment of Gopal Vittal as managing director of the company for a period of five years with effect from February 1, 2023.

Over 97 per cent of total votes polled were in favour of the resolution, and the same “has been passed with requisite majority”, the telco said in a regulatory filing on the outcome of its Annual General Meeting (AGM).

The shareholders also approved a special resolution related to payment of remuneration to Mr Vittal as managing director and CEO of the company, with 89.57 per cent votes in favour and 10.42 per cent against the proposal.

“Therefore the above resolution has been passed with requisite majority,” the filing said.

The AGM agenda circulated earlier, giving out the details of the proposed remuneration to be paid to Vittal, mentioned the fixed pay to be Rs 9.6 crore per annum “or such other amount as may be determined by the Board of Directors of the company, provided that increment, if any, during the subsequent years, shall not exceed 15 per cent per annum of the fixed pay of preceding financial year.” It further said the variable pay (Performance Linked Incentive) to be paid annually after the end of the financial year is Rs 6.2 crore (at 100 per cent performance). The total variable pay shall not exceed 90 per cent of the annual fixed pay for any financial year, it added. 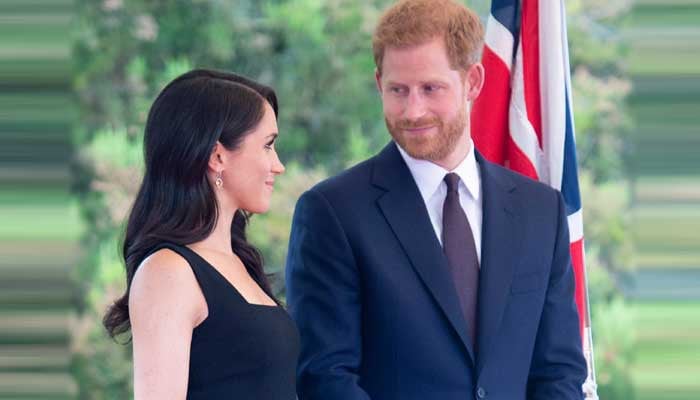 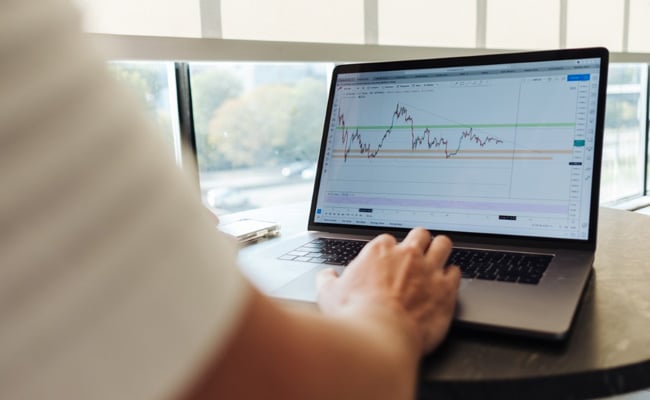