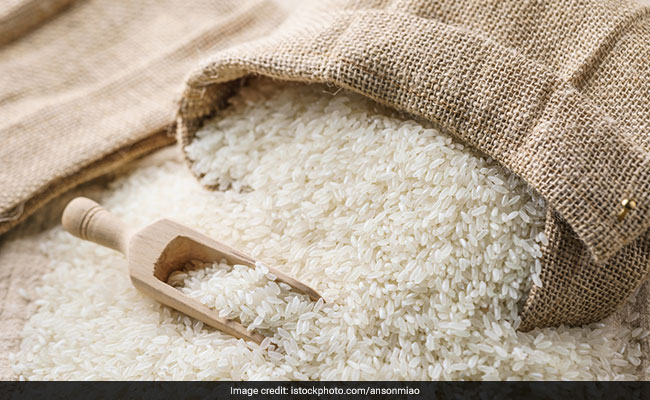 The rising trend in the retail price of rice is due to reports of likely drop in country’s production.

After wheat, rice prices are firming up on reports of supply concerns with the all India average retail price of the grain ruling higher by 6.31 per cent at Rs 37.7 per kg compared to the year-ago period, according to an official data.

The All India average retail price of wheat has risen by over 22 per cent to Rs 31.04 per kg as of August 22 compared to Rs 25.41 per kg in the year-ago period, according to the data maintained by the Consumer Affairs Ministry.

The average retail price of wheat flour (atta) has increased by over 17 per cent to Rs 35.17 per kg as against Rs 30.04 per kg in the year-ago period, the data showed.

The rising trend in the retail price of rice is due to reports of likely drop in the country’s production in view of 8.25 per cent lag in paddy sowing till last week in the ongoing kharif (summer) season.

Considering the current lag in the paddy coverage, experts said the country’s total rice production is likely to be lower than the set target of 112 million tonne for 2022-23 kharif season (July-June).

Still, the increase in the retail prices of rice is not higher than in the case of wheat yet as the Centre has a huge stock of 396 lakh tonne and can use that to intervene, in case of a sharp rise, they said.

In case of wheat, its prices in both wholesale and retail markets have come under pressure due to a nearly 3 per cent drop in the domestic output to 106.84 million tonnes in the 2021-22 crop year.

Wheat production is estimated to have declined due to a heatwave that resulted in shrivelled grains in the northern states of Punjab and Haryana.

Meanwhile, industry body Roller Flour Millers’ Federation has raised concerns regarding unavailability of wheat and the drastic rise in price in the last few days.

As per the agriculture ministry’s data, paddy has been sown in 343.70 lakh hectare till August 18 of this kharif season when compared with 374.63 lakh hectare in the year-ago period.

Paddy is the main kharif crop, sowing of which begins with the onset of southwest monsoon in June. Over 80 per cent of the country’s total rice production comes from the kharif season.