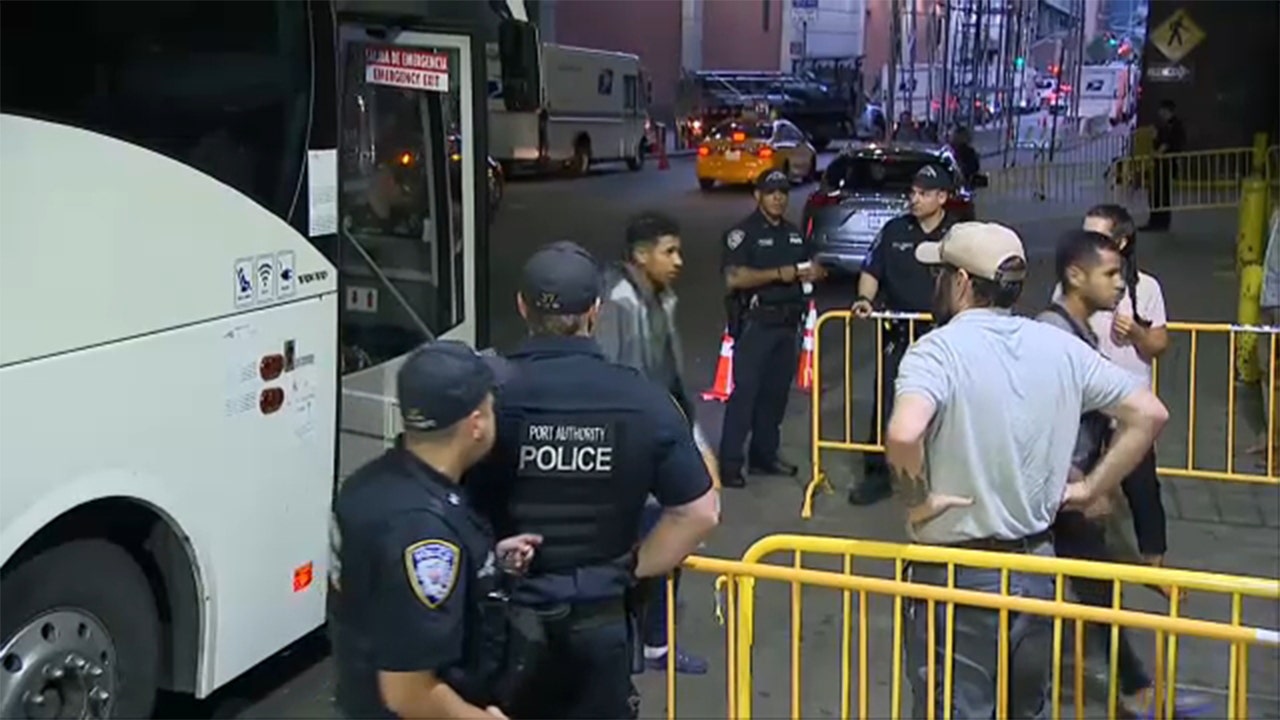 Texas Gov. Greg Abbott has sent more than 1,500 migrants to the Big Apple in a bid to draw attention to the ongoing immigration crisis on the southern border.

New York officials said this week that the city is using 14 hotels to provide housing to the new arrivals.

“Texas is filling the gaps left in Biden’s absence at our border,” Abbott wrote on social media after the Saturday buses arrived. “We’ve made over 19,000 arrests, seized over 335.5M lethal fentanyl doses, & sent over 7,400 migrants on buses to DC and over 1,500 to NYC. While Biden ignores the crisis, Texas steps up.”

Supporters see Abbott’s bus program as forcing liberal cities and government to deal with the reality of mass illegal immigration.

New York City and Washington D.C. have positioned themselves as “sanctuary cities.”

Critics say the buses are a cheap ploy for attention.

“He’s weaponizing asylum seekers,” Manuel Castro, commissioner of the New York City Mayor’s Office of Immigrant Affairs said. “It is shameful, and it is our moral obligation to condemn the use of human beings for political purposes.”

Castro was not the only official in Mayor Eric Adams’s administration to blast Abbott. City Comptroller Brad Lander said Abbott’s action are “inhumane” and “disgusting.”

Lander said the city’s resources are being stretched thin as they provide shelter, food, legal services and more.

The city’s shelter system is “right up at its capacity,” and they are looking into expanding and renting hotel space.

Timothy Nerozzi is a writer for Fox News Digital. You can follow him on Twitter @timothynerozzi and can email him at timothy.nerozzi@fox.com 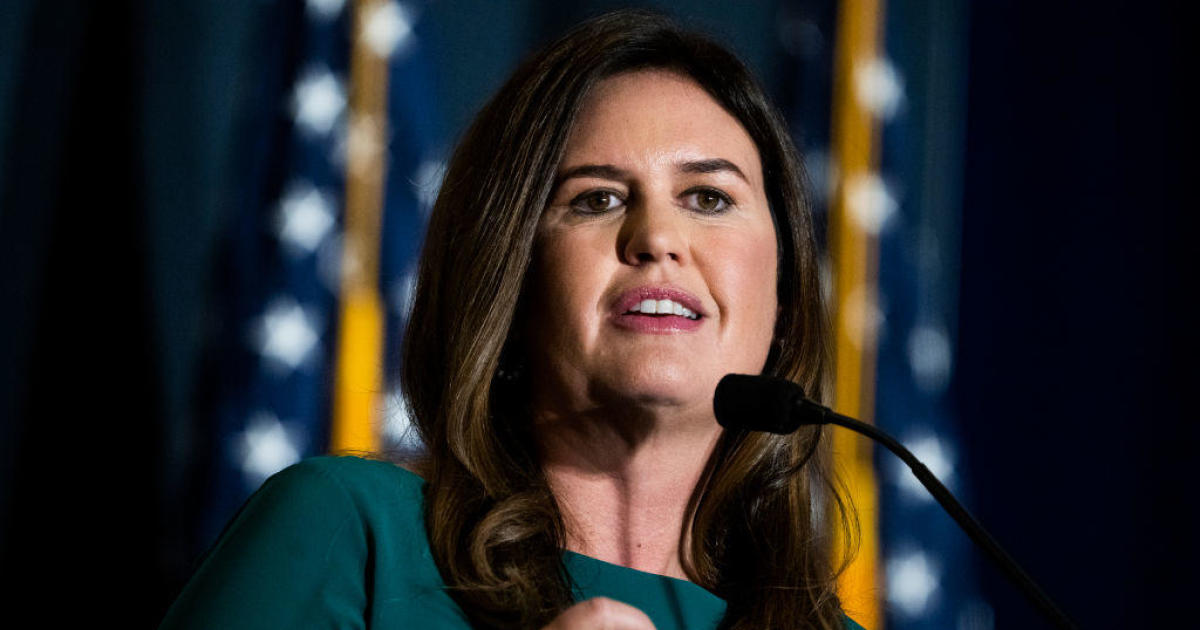