More than two and a half years later, Kobe Bryant’s widow is still grieving.

She wears all black while walking into a courtroom, dark sunglasses masking her eyes from the shutter of a photographer’s lens. And once inside, Vanessa Bryant can’t stop the flow of tears as she shares her pain with a jury, or even listens to testimony during her civil case against the law enforcement and first responder branches of Los Angeles County. Following the helicopter crash in January 2020 that killed her husband, her 13-year-old daughter and seven others, a handful of sheriff deputies and firefighters shared macabre photos of Kobe Bryant’s remains.

She will not simply move on from that.

Likewise, more than two years have passed since quarterback Deshaun Watson laid naked on a spa massage table in Houston, and at least one of his alleged victims is still waiting for an apology.

She has since quit her career as a massage therapist, though she had operated a successful business for 11 years. Lauren Baxley no longer feels safe alone with a client, because she says Watson, who was then the face of the Houston Texans, attempted to turn what should have been a professional therapeutic session into his personal happy ending. Just as a multitude of other massage therapists have claimed.

Baxley, too, will not just move on.

The myth of moving forward tells us that over the passage of days, months, years, it’ll all get better. The hurt will heal, and the memories will fade to the back our minds. And eventually, there must come a time when we all will, and must, move on with our lives.

This idea, that time heals all wounds, seems comforting, and maybe that explains why the simplistic proverb has lasted for so long. But we’ve recently seen vivid reminders of why this hopeful expression has never actually aligned with real life: Bryant’s continued fight against the Los Angeles County Sheriff’s Department and Baxley’s refusal to just take a settlement and go away.

There lies the problem with moving forward. While the news cycle may spin back to football and fans may want to simply remember Kobe as a Los Angeles Lakers great, Watson’s accusers and Vanessa Bryant are telling us that they’d rather pursue something that feels closer to accountability. They want action, not just more time.

That hasn’t stopped the apologists and enablers in Watson’s world from trying to rush the healing process along.

On Thursday, the NFL and the NFL Players Association agreed to a settlement over punishment for Watson, who’s now the Cleveland Browns’ problem. Watson will serve an 11-game suspension and pay a fine of $5 million. Following this resolution for his violation of the league’s personal conduct policy, he unwisely stepped in front of a group of reporters. Decked out in his new company colors of orange and brown but more so appearing to be clothed in cellophane, Watson repeated “move forward” or “push forward” no less than six times during the opening minute of answering questions.

“I’m moving on with my career, with my life, and I’ll continue to stand on my innocence,” Watson said, conflicting a previous empty apology he’d served up less than a week before in a softball interview.

In his haste to get to healing — his own — Watson didn’t stop there.

“I have to do what’s best for Deshaun Watson at the end of the day. And I know what happened. I was in those situations. But I have to continue to push forward and keep moving forward.”

Moving forward and stopping short of taking any responsibility for the damage done to the massage therapists must be Team Watson’s primary talking point, as his agent, David Mulugheta, demonstrated on Twitter.

“Deshaun has always stated he is innocent of sexual assault. Nothing has changed in what he said. He also said he is remorseful, the decisions he made have created this situation. The settlement allows him to move forward with his life and career,” Mulugheta posted.

Although the first civil lawsuits against Watson were filed more than 17 months ago, and Baxley’s alleged encounter with him occurred in June 2020, she hasn’t been so quick to “move forward” or “push forward” with her life and her career.

Baxley’s lawsuit against Watson is still pending and in a first-person essay for The Daily Beast, she explains why she hasn’t simply moved on.

“I have rejected all settlement offers, in part because they have not included any sincere acknowledgment of remorse and wrongdoings, nor have they included any promises of rehabilitative treatment,” Baxley writes. “Watson still refuses to admit that he harassed and committed indecent assault against me.”

Baxley remains the only holdout from a group that’s agreed to financial settlements with Watson, and her actions shoot down any cynic’s theory that women like her were just in it for a big payday. What would moving on look for Baxley? Only she would know, but time clearly hasn’t repaired her world that has been “eternally harmed.”

And though in her lawsuit Vanessa Bryant seeks damages from salaried employees in Los Angeles County, which prompted the judge to suggest she settle the case because punitive justice won’t exist here, she forges ahead. She is worth hundreds of millions, so this isn’t about getting paid. It’s about demanding justice.

Not all wounds cure over the calendar; Bryant’s panic attacks and anxiety didn’t come with an expiration date. So, moving forward for Bryant might start by ensuring every sheriff or firefighter responsible for such indecency would answer for sharing the crash-site photos, and making sure they never emerge on social media.

Time keeps chugging along for those of us who have followed both cases. As always, a new injustice will emerge and it will enrage us, then we’ll turn our attention to the next one, and the one after that, and the one that follows. But look at Bryant’s face, and read Baxley’s words. They aren’t ready to move on. 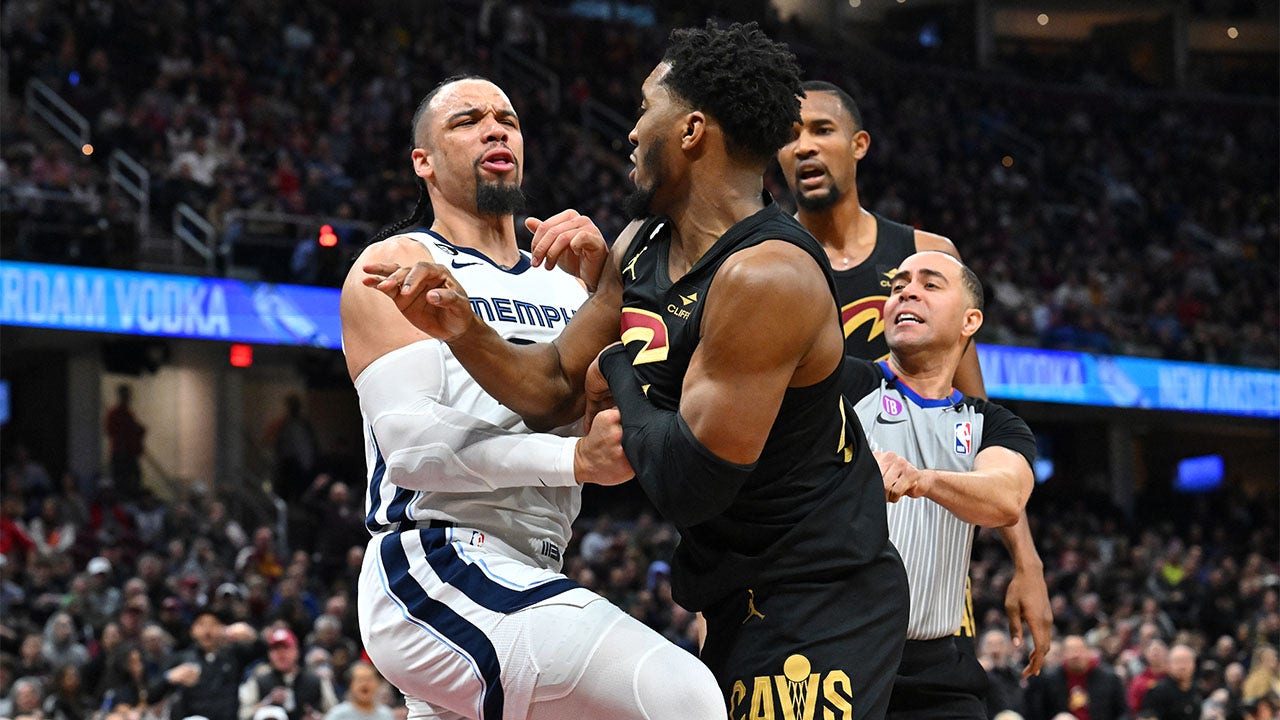