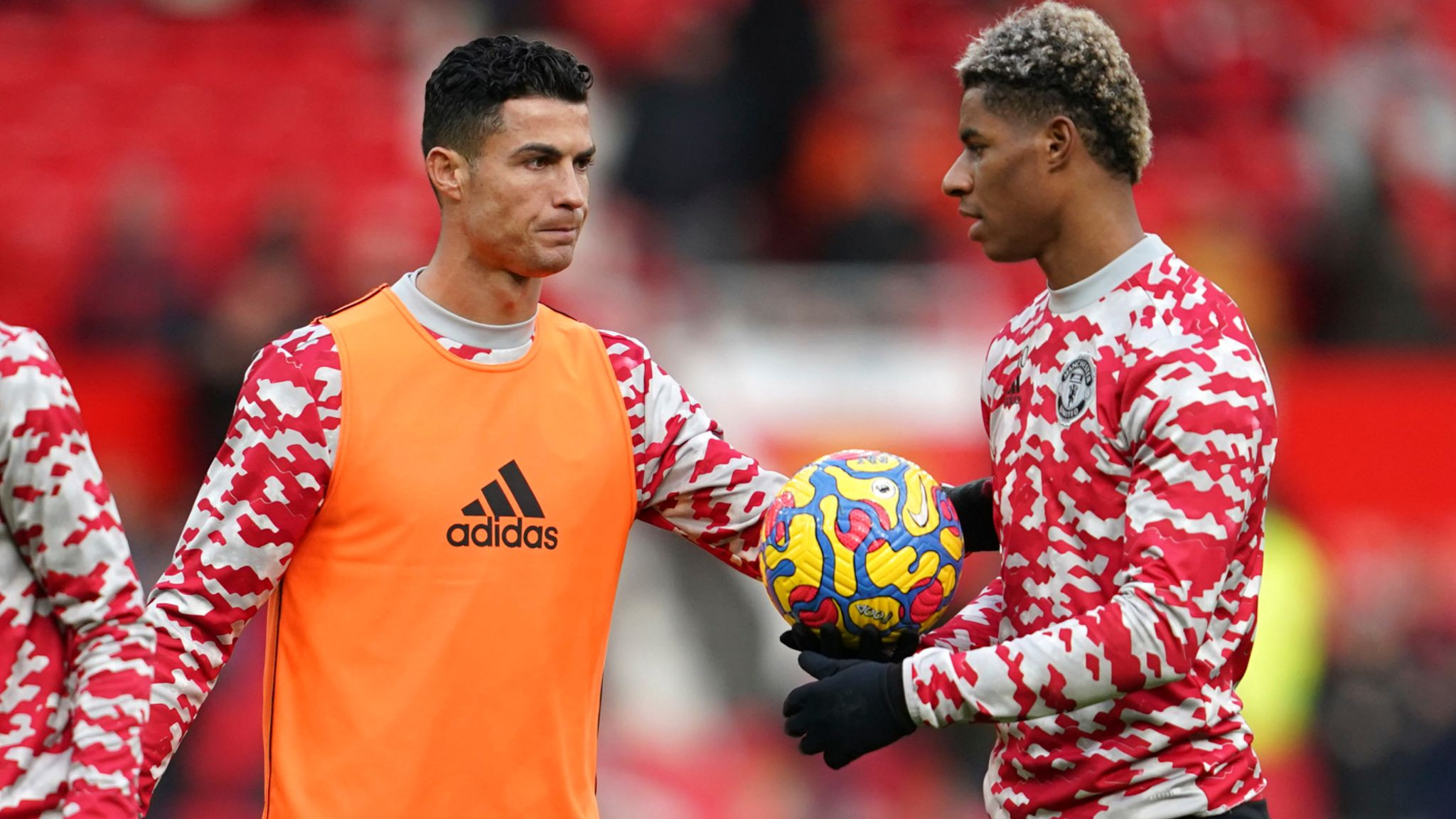 United have opened their campaign with embarrassing defeats, Brighton recording their first ever win at Old Trafford followed by a 4-0 whipping by Brentford last weekend.

It leaves them rooted to the bottom of the Premier League for the first time in 30 years.

United host a Liverpool outfit who are also seeking their first win of the campaign following two draws against Fulham and Crystal Palace.

United and England record goalscorer Rooney says his former side requires players who run their hearts out on the pitch and neither Ronaldo nor Rashford provide that.

Ronaldo in his second spell at United has been rumoured to be seeking a move away from the club as he wants to play Champions League football.

Rashford’s loss of form since playing in the Euro 2020 final last year has seen him lose his place in the England squad and there have been reports of him being linked with French champions Paris Saint-Germain.

“If I was in Ten Hag’s position my main concern would be getting energy on the pitch, and United’s failure to recruit a No 9 means they relied on Ronaldo against Brentford, even though he hadn’t trained a lot with the team.

“He looked like he needs time to get match fit.”

Rooney – who is now coaching another of his former clubs DC United in the MLS – said United should let Ronaldo leave, as at 37 he is not a player to build a potential title winning team around.

“He has also let it be known that he wants to leave the club,” said Rooney.

“I don’t know his reasons but, as I wrote in my last column, I’d let him – he’s a great player and will always score goals but the task for Ten Hag is to produce a team that can compete for the title in three or four years’ time.

“That means rebuilding with younger players.”

Rooney says watching Rashford these days is “a real concern.”

“I think he needs to do a lot of soul-searching and figure out what he wants, for his own good, before anything else,” said Rooney.

“He looks like he wants to be anywhere but on a football pitch. I haven’t seen him smile on the field for a long time.

“He’s a lovely kid and a local lad who came through the ranks at United, who everyone wants to see doing well.

“But you look at the difference between Marcus now and when he first came into the team: the passion he showed, the smile on his face when he scored. It’s night and day.”