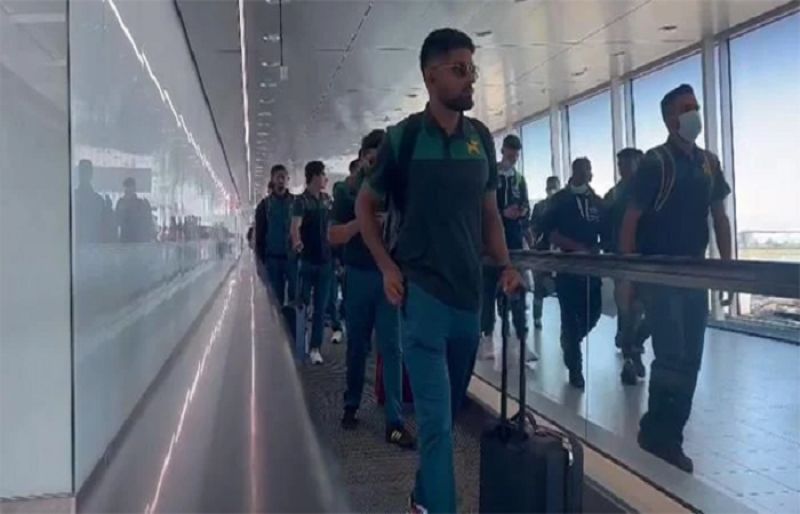 The Pakistan cricket team touched down in Amsterdam for their three-match one-day international (ODI) series against the Netherlands.

The squad will reach Rotterdam shortly.

The three-match series will take place under the lights of Hazelaarweg Stadium in Rotterdam from August 16, where Pakistan will eye to conquer and take the winning momentum to the Asia Cup.

The first match will take place on August 16, while the other two are scheduled for 18 and 21.