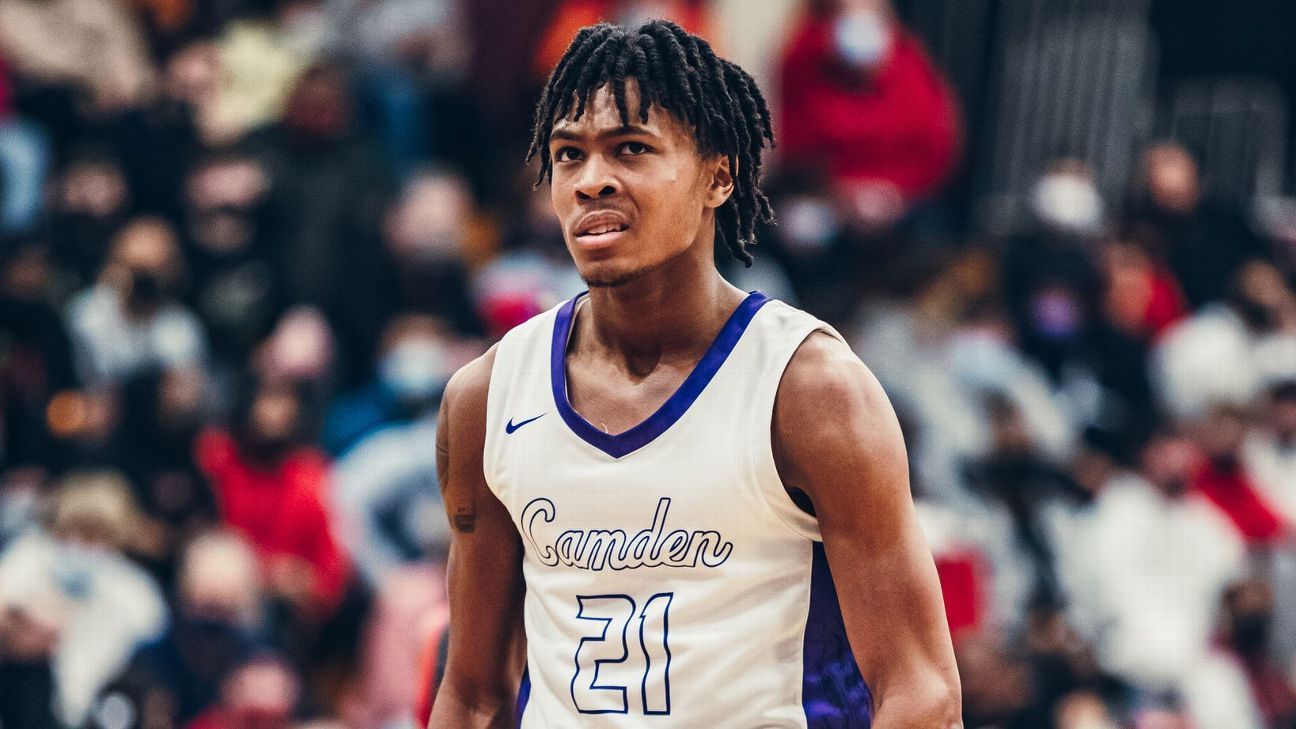 It has been nearly five months since the ESPN 100 — and ESPN 60 and ESPN 25, of course — was completely updated. In that time, we’ve seen new men’s basketball recruits establish themselves as five-star prospects, a handful of players make cases to be the No. 1-ranked player in the 2023 class, and plenty of commitments. Dozens and dozens of commitments.

In the past, a typical recruiting cycle would see a few players make their commitments early in the process, before the end of their junior year of high school. A couple dozen more would decide during the July live periods, or in the days and weeks immediately after the period ends. The fall would see the bulk of the commitments, with prospects taking their five official visits in September and October before a spree of decisions near the early signing period in November.

The 2023 class is moving much quicker, however. Of the top 24 prospects, only six remain uncommitted. Thirty-five of the top 55 players are already off the board.

Five-star prospects rarely rushed their decisions in the past, with plenty preferring to wait to see how the college season progressed before announcing a commitment. But with the transfer portal taking precedence in March and April, high school recruits are making sure they secure their preferred spot well in advance.

It means the top of the class rankings is already being formed — and there are fewer ways for programs to make up ground later in the cycle.

Here are the other storylines stemming from the complete refresh of the ESPN 100.

Jump to:
The battle for the No. 1 ranking
Duke vs. Kentucky | More hot streaks
Bronny cements status | Top risers