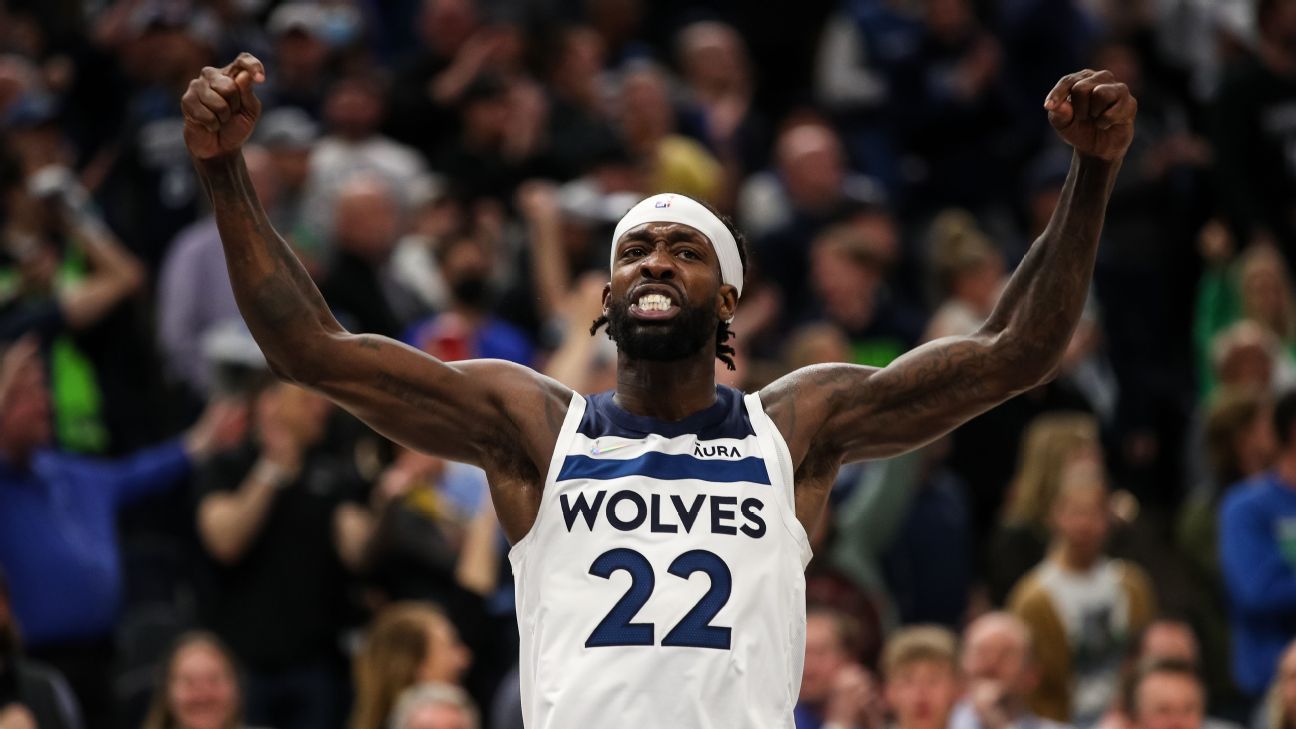 “We are thrilled to add Patrick Beverley’s toughness and competitive spirit to our team,” Lakers president of basketball operations and general manager Rob Pelinka said. “We’re confident that Patrick’s ‘3-and-D’ style will fit in nicely with the other pieces of our roster and align perfectly with Coach Ham’s philosophy of hard work and smart play.”

Beverley referenced the deal in a tweet Thursday morning, writing that he “woke up a Laker!”

Beverley, 34, returns to Los Angeles after spending 2017 to 2021 with the Clippers, bringing with him a well-established ferocity and defensive presence that new coach Darvin Ham is determined to implement into the defense that ranked 21st in the league last season.

Beverley played a significant role in the Minnesota Timberwolves‘ return to the playoffs last season before landing in Utah as part of the Rudy Gobert trade. Beverley was eager to join the Lakers in a trade, sources said, and thrilled to learn of the impending deal.

Over the past five seasons, Beverley has held opponents to 41.9% shooting as the closest defender, second best among players defending 2,000 shots, according to ESPN Stats & Information.

Beverley’s arrival on an expiring $13 million contract essentially leaves only LeBron James ($46.7 million) and Anthony Davis ($40.6 million) on the Lakers’ books in 2023-24, delivering them significant salary-cap space to remake the roster around those two All-NBA stars.

The Jazz acquire Horton-Tucker, 21, as the franchise moves toward a rebuild. Utah remains active in trade talks on All-Star guard Donovan Mitchell. Horton-Tucker averaged 10 points, 3.2 rebounds and 2.7 assists per game for the Lakers last season.