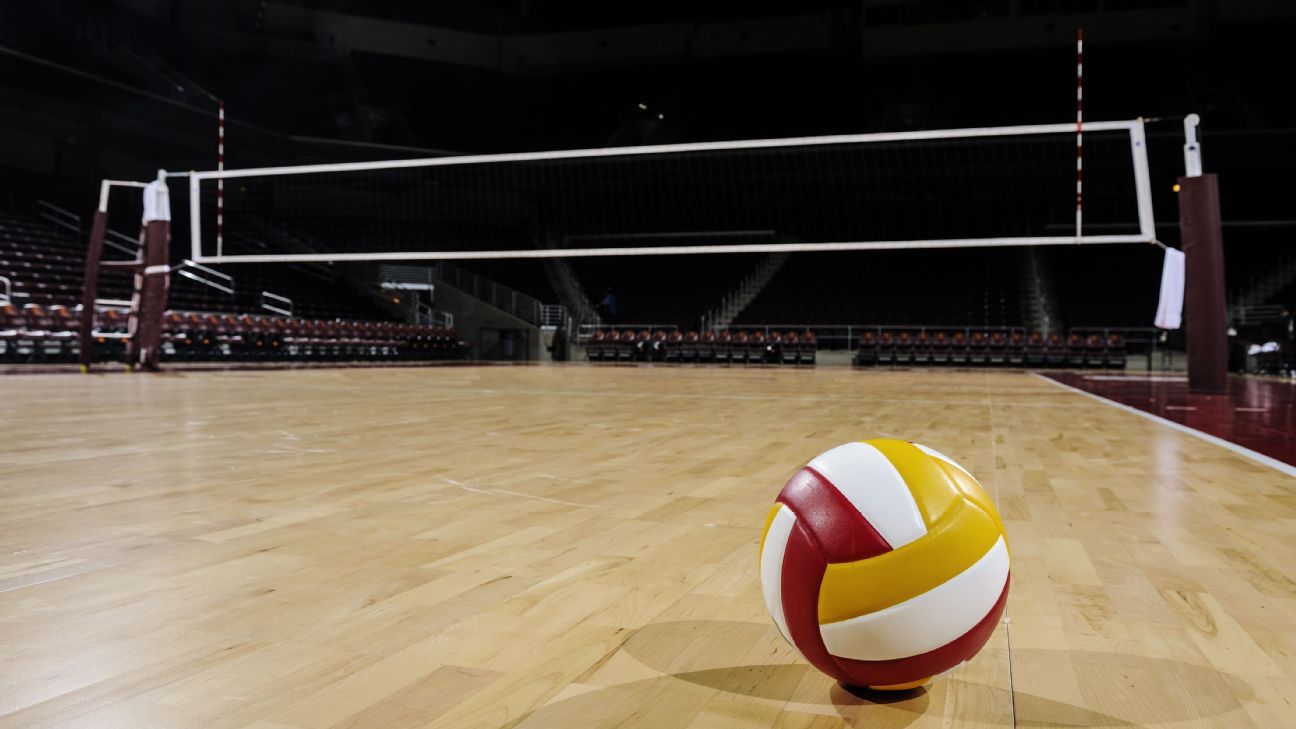 PROVO, Utah — BYU banned a fan who yelled a racial slur at a Black player on Duke’s women volleyball team during a match Friday night, the university said in a statement Saturday.

The fan was sitting in the BYU student section but was not a student, and has been banned from all athletic venues on campus, the statement said.

“We will not tolerate behavior of this kind,” the statement said. “Specifically, the use of a racial slur at any of our athletic events is absolutely unacceptable and BYU Athletics holds a zero-tolerance approach to this behavior. We wholeheartedly apologize to Duke University and especially its student-athlete competing last night for what they experienced. We want BYU athletic events to provide a safe environment for all, and there is no place for behaviors like this in our venues.”

Duke said its match Saturday against Rider was moved from BYU’s Smith Fieldhouse to a different venue in Provo.

“First and foremost, our priority is the well-being of Duke student-athletes,” Duke athletic director Nina King said in a statement. “They should always have the opportunity to compete in an inclusive, anti-racist environment which promotes equality and fair play. Following extremely unfortunate circumstances at Friday night’s match at BYU, we are compelled to shift today’s match against Rider to a different location to afford both teams the safest atmosphere for competition.”

Lesa Pamplin, a candidate for circuit court judge in Fort Worth, Texas, identified the player subjected to the verbal abuse as her goddaughter.

“My Goddaughter is the only black starter for Dukes volleyball team,” Pamplin tweeted from her campaign account, adding that the player was called a racial slur “every time she served. She was threatened by a white male that told her to watch her back going to the team bus. A police officer had to be put by their bench.”

An email sent to Pamplin’s campaign seeking comment on Saturday was not immediately returned.

Duke and BYU are playing in a four-team, round-robin invitational along with Rider and Washington State. BYU beat Duke 3-1 in Friday’s match.