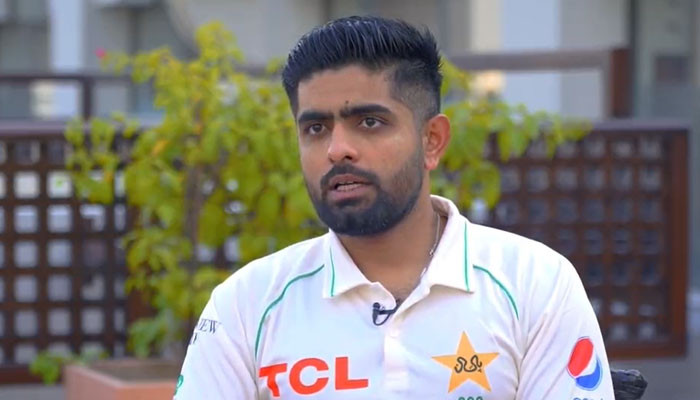 The skipper of Pakistan’s national cricket team, Babar Azam, said that former South African captain AB de Villiers is his ideal cricketer and that he used to emulate him while playing shots.

“Watching AB de Villiers play on television, I used to practice hitting shots like him,” he told former English captain Nasser Hussain in an exclusive interview on Tuesday ahead of the Test series against England.

Babar Azam said that his father played a vital role in his playing cricket. “My father supported me a lot,” he said.

He said, “In my childhood, my father used to take me to the cricket ground. He played a crucial role in my learning the game. He monitored my performance.”

Babar Azam said that after playing under-19 cricket in Australia, he was confident of making a place in the country’s national team.

The captain said that he welcomed the English team to Pakistan. He said he is excited about the historic Test series against England. He invited the English players to examine the conditions in Pakistan and enjoy the hospitality the country offers.

The three-match Test series will begin on December 1.

Meanwhile, the English cricket board announced the squad for the first Test. Liam Livingstone will debut in the Pindi Test. Ben Duckett returned to the squad after six years. 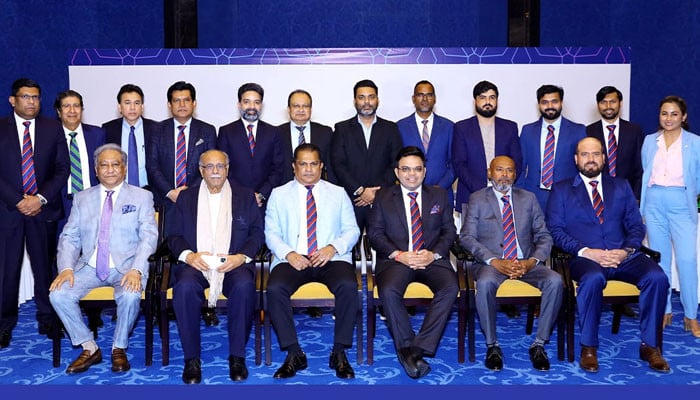 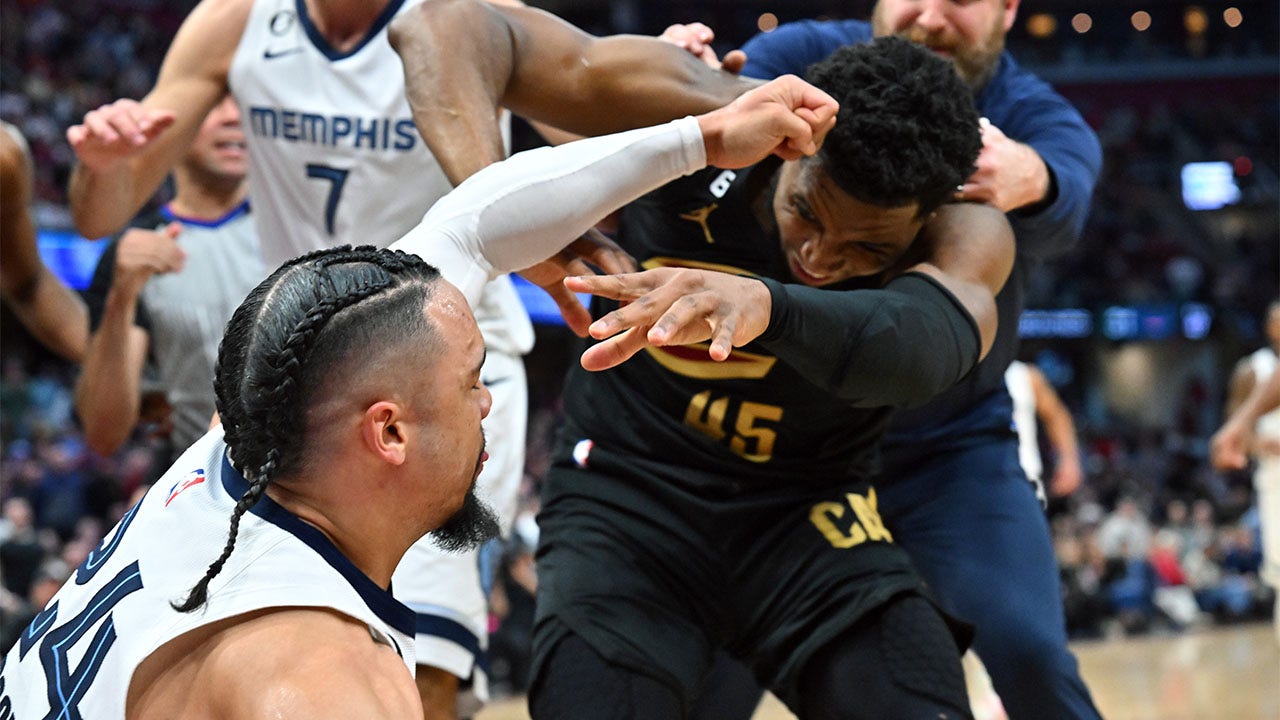 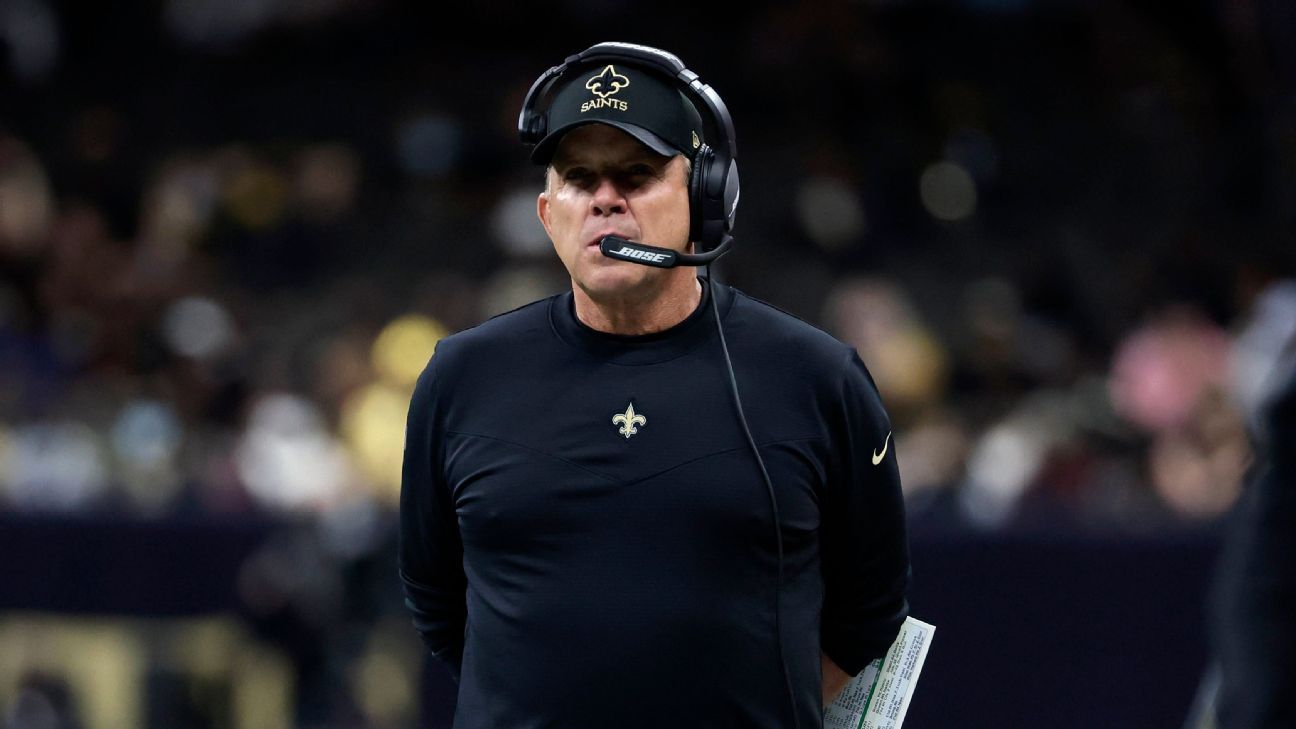