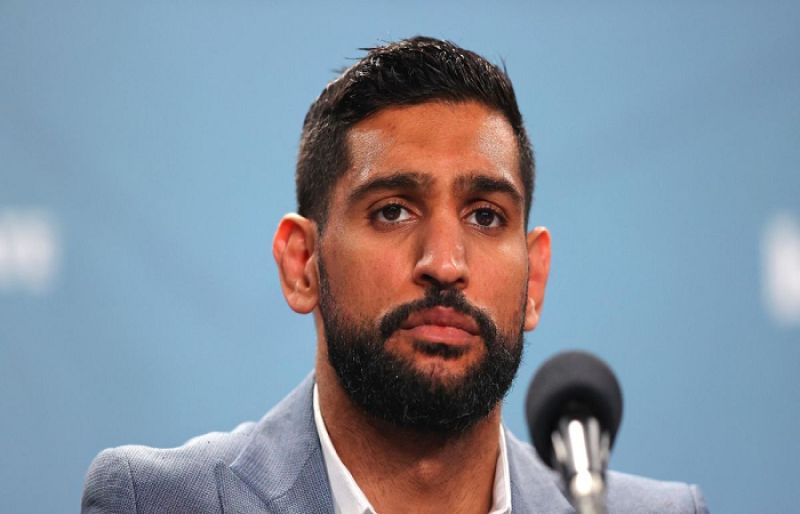 British-Pakistani boxer Amir Khan said that he is done with the sport and has no plans to return to the boxing ring.

Khan, during his latest interview, refused to return to the game even if he was offered a handsome amount for a fight.

The boxer went on to say that normally he would be nervous while walking into the ring, however, this time he felt nothing. “I had no butterflies in my stomach. I just wanted to get it over with. I didn’t want to be there, I’d lost love for the sport, to be honest with you. I love the sport, don’t get me wrong, but me as a fighter in boxing, I can’t do it anymore,” he maintained.

“Boxing is one of the hardest sports in the world and [you should know] when to call it a day. It was difficult to walk away from boxing but the signs were there, it was time to say goodbye,” he said.

Britain’s former light-welterweight world champion announced his retirement from boxing in May this year.

Khan (34-6, 21 KOs), Olympic lightweight silver medallist at the 2004 Athens Games when he was 17 years old, won the WBA light-welter belt from Ukrainian Andriy Kotelnyk in 2009 and added the IBF title in 2011 when he beat American Zab Judah. 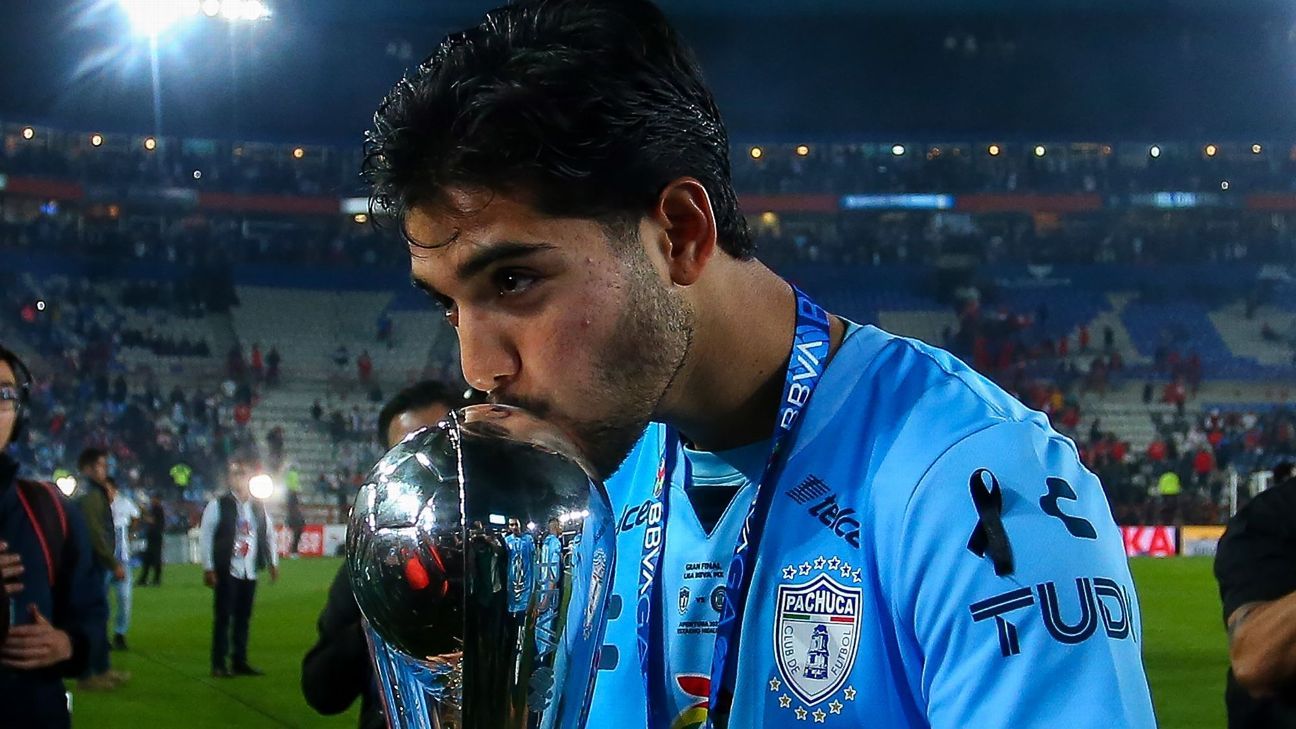