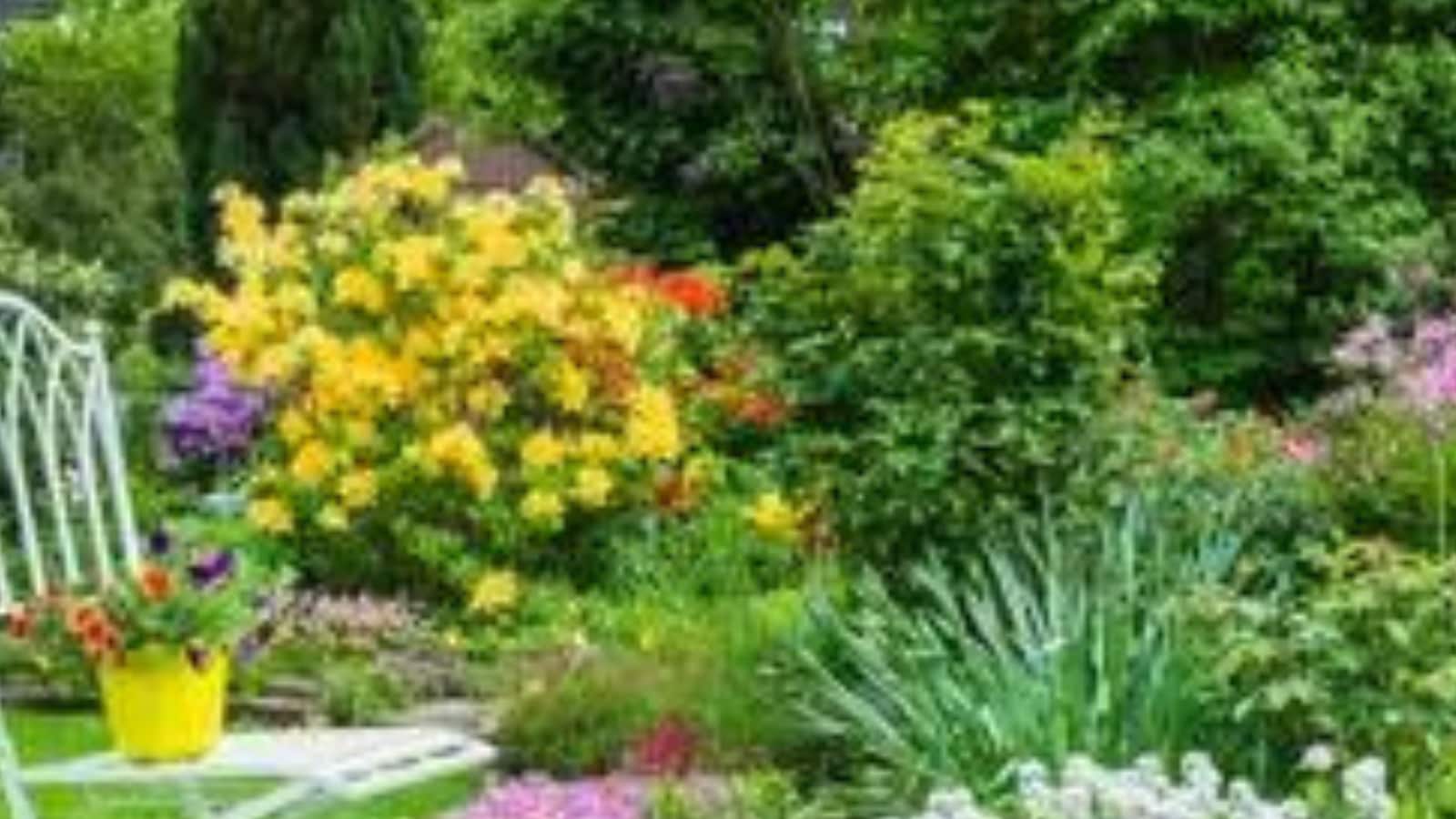 Many states have experienced drought and extreme heat this summer, and turfgrass lawns are feeling the pain.

There are steps we can take, however, to mitigate the damage while still trying to conserve precious water resources.

KNOW YOUR LAWN/Garden
There are two classifications of turfgrasses: cool-season grasses, and warm-season tropical types, which are considered heat- and drought-tolerant.

Warm-season grasses, used throughout much of the South, fare better over summer and go dormant when the weather cools.

Cool-season grasses, grown in four-season climates, enter dormancy under the scorching rays of the summer sun, and the excessive watering needed to break that dormancy would be a wasteful endeavor. Instead, provide just enough water to keep the beige, straw-like groundcover alive — about a half-inch every other week. Avoid foot traffic until the grass recovers and provide a dose of fertilizer when it regains its green hue.

Interplanting native groundcovers with grass and tolerating some weeds, which tend to remain green under the harshest of conditions, can provide a semblance of lawn during drought. It really doesn’t have to be perfect.

DON’T MOW TOO MUCH
Growth tends to slow during drought, so mowing may not be necessary. But if your lawn needs a trim, don’t cut it too short.

In general, keep mower blades set to 3 inches and never remove more than one-third the height of the lawn in a single mowing session. That will minimize stress, and allow the grass to keep itself cooler and less vulnerable to dehydration. Mowing too short weakens grass and exposes soil to sunlight, which hastens moisture evaporation.

Mowing the lawn is a lot like performing surgery. Just as a sharp scalpel is preferable to a dull knife, well-honed mower blades are kinder to grass than dull ones, which rip and fray rather than cut cleanly. That leads to browning, and makes the lawn more susceptible to disease and infestation.

If possible, mow early or late in the day to avoid exposing freshly cut grass to the strongest heat.

Follow any local watering guidelines, of course, if you live in a drought-stricken area where authorities have urged or required reductions in outdoor watering.

Most grasses need about 1 ½ inches of water per week, including rainfall. If you have an automatic sprinkler system, determine how much water you’re applying by setting a tuna can or similar container on the lawn and running a typical cycle. Measure the depth of accumulation in the can. Next, do the math, dividing the depth in inches by two or three weekly sessions to determine how long to run the sprinkler each time.

Sprinkler systems vary widely in output, depending on such things as make and model, your home’s water pressure, and missing or broken sprinkler heads.

If you’re not sure whether to water, step on a patch of grass and lift your foot; if it springs back, it’s well hydrated. If your footprint remains compressed, the lawn is thirsty.

Set sprinklers to run in the morning, ideally between 5 a.m. and 8 a.m., and not after 4 p.m. Watering when the sun is at its strongest diminishes the amount of water that can reach roots before it evaporates; doing so later in the day increases the risk of mold and fungal diseases.

DON’T KILL IT WITH KINDNESS
When the lawn is struggling, your instinct may be to give it a nutritional boost, but fertilizing during hot, dry spells can do more harm than good.

Fertilizer applications stimulate growth that requires more energy than stressed grass can afford. Instead, allow clippings to remain on the lawn.

If you don’t have a mulching mower, remove the bag and mow over the expelled clippings to chop them. As they decompose, the clippings will return a natural (and free!) form of nitrogen to the soil.

CAREFULLY CONSIDER ALTERNATIVES
If you’re tempted to give up grass altogether, artificial turf might seem like an eco-friendly option. It doesn’t need water, fertilizer or mowing, and many of today’s fake lawns have variegated colors and textures that look real. Some are made of recycled plastic bottles or other seemingly “good” materials. But, as with most things, the devil is in the details.

For starters, plastic is plastic, whether it’s newly manufactured or recycled, and it’s not biodegradable. Eventually, it will end up in a landfill.

In addition, a 2017 Arizona State University study found that plastic grass absorbs and holds more heat than brick or asphalt — and retains that heat longer. That’s bad news for pets, bare feet, and the soil and microbial and insect life that lives within it. The generated heat also radiates into the air, increasing the temperature around your house.

Although artificial lawns require less attention than living ones, they aren’t maintenance-free. They occasionally need to be cleaned, and must be hosed down when they get too hot. The toxic chemicals the “lawn” exudes may run off into storm drains and elsewhere, potentially impacting ground water, just as fertilizers and pesticides do.

LOOKING AHEAD
If heat and drought lead to bare spots, re-seed the lawn when the weather cools. Water deeply once, then lightly every day until new growth is 3 inches tall. Don’t let seeds dry out even once, or you may have to start over.

Next year, start watering deeply early in the season to establish a deep and robust root system more able to withstand severe weather. Even better, consider planting short-growing native grasses and groundcovers like clover that can handle some foot traffic while remaining lush and green throughout the dog days of summer.