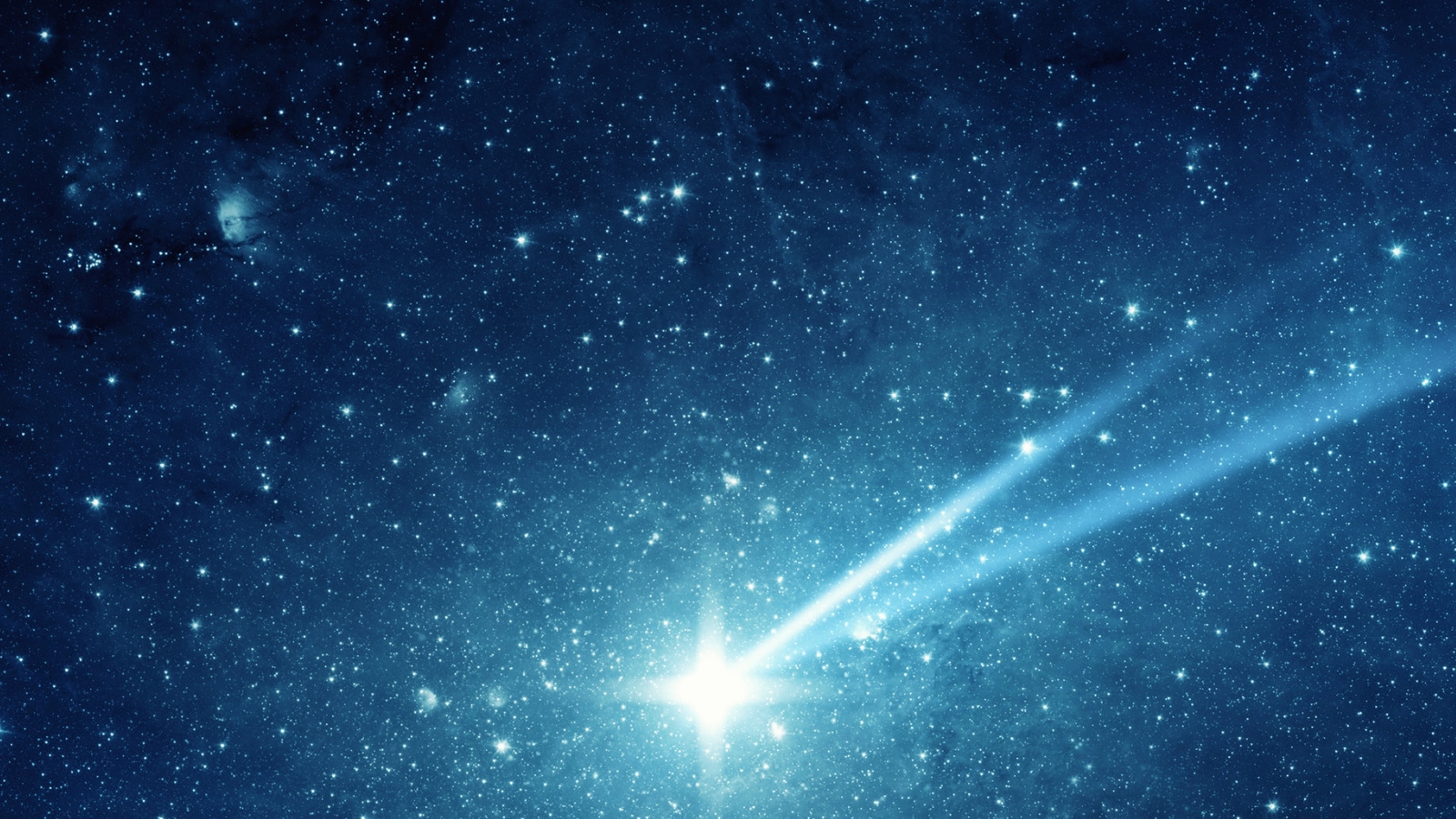 The continents of Earth were formed by gigantic meteorite impacts that were particularly prevalent during the first billion years of our planet’s four and a half billion year history, according to new Curtin research, which has presented the strongest proof to yet. Dr Tim Johnson, from Curtin’s School of Earth and Planetary Sciences, said the idea that the continents originally formed at sites of giant meteorite impacts had been around for decades, but until now there was little solid evidence to support the theory.

“By examining tiny crystals of the mineral zircon in rocks from the Pilbara Craton in Western Australia, which represents Earth’s best-preserved remnant of ancient crust, we found evidence of these giant meteorite impacts,” Dr Johnson said. “Studying the composition of oxygen isotopes in these zircon crystals revealed a ‘top-down’ process starting with the melting of rocks near the surface and progressing deeper, consistent with the geological effect of giant meteorite impacts.

“Our research provides the first solid evidence that the processes that ultimately formed the continents began with giant meteorite impacts, similar to those responsible for the extinction of the dinosaurs, but which occurred billions of years earlier.”

Dr Johnson said understanding the formation and ongoing evolution of the Earth’s continents was crucial given that these landmasses host the majority of Earth’s biomass, all humans and almost all of the planet’s important mineral deposits.

“Not least, the continents host critical metals such as lithium, tin and nickel, commodities that are essential to the emerging green technologies needed to fulfil our obligation to mitigate climate change,” Dr Johnson said.

“These mineral deposits are the end result of a process known as crustal differentiation, which began with the formation of the earliest landmasses, of which the Pilbara Craton is just one of many.

“Data related to other areas of ancient continental crust on Earth appears to show patterns similar to those recognised in Western Australia. We would like to test our findings on these ancient rocks to see if, as we suspect, our model is more widely applicable.”

Dr Johnson is affiliated with The Institute for Geoscience Research (TIGeR), Curtin’s flagship earth sciences research institute. The paper, ‘Giant impacts and the origin and evolution of continents’, was published in Nature. 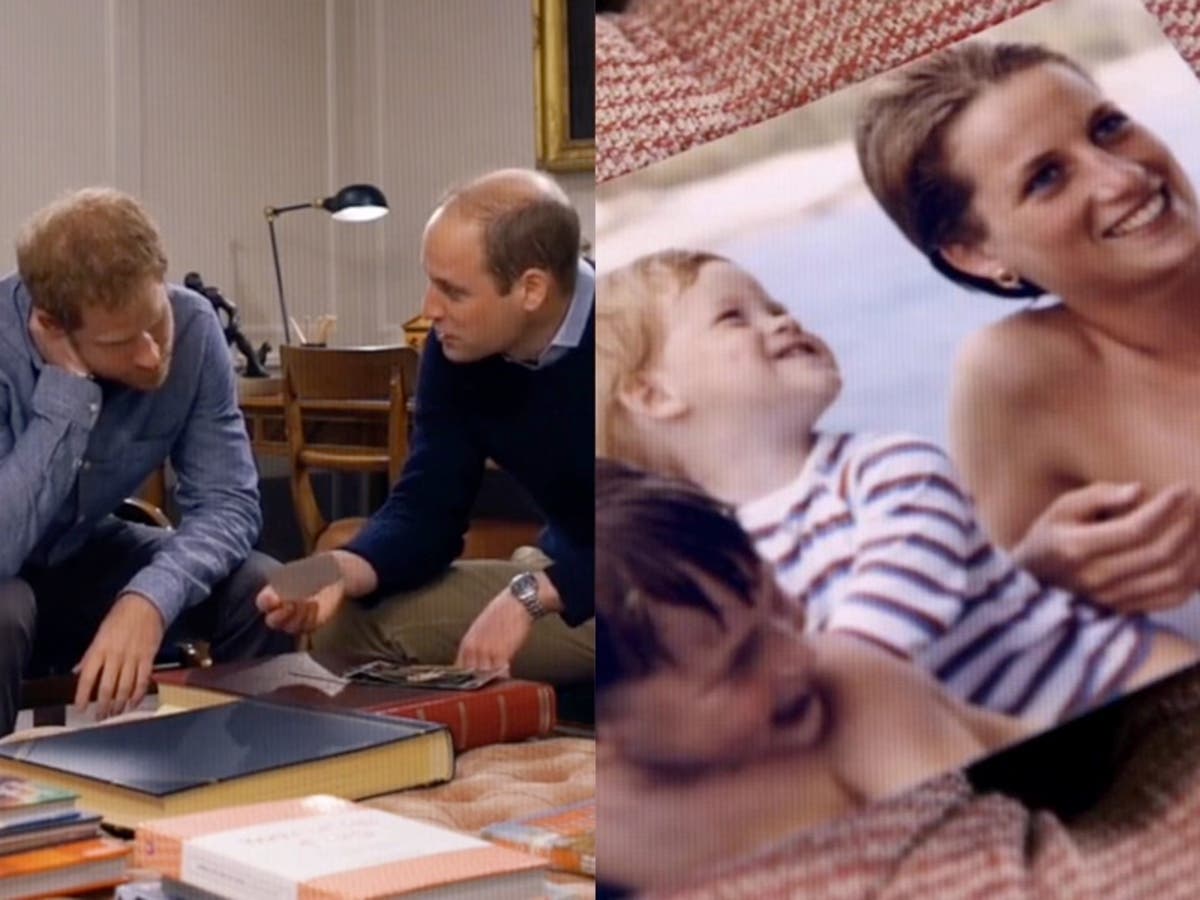 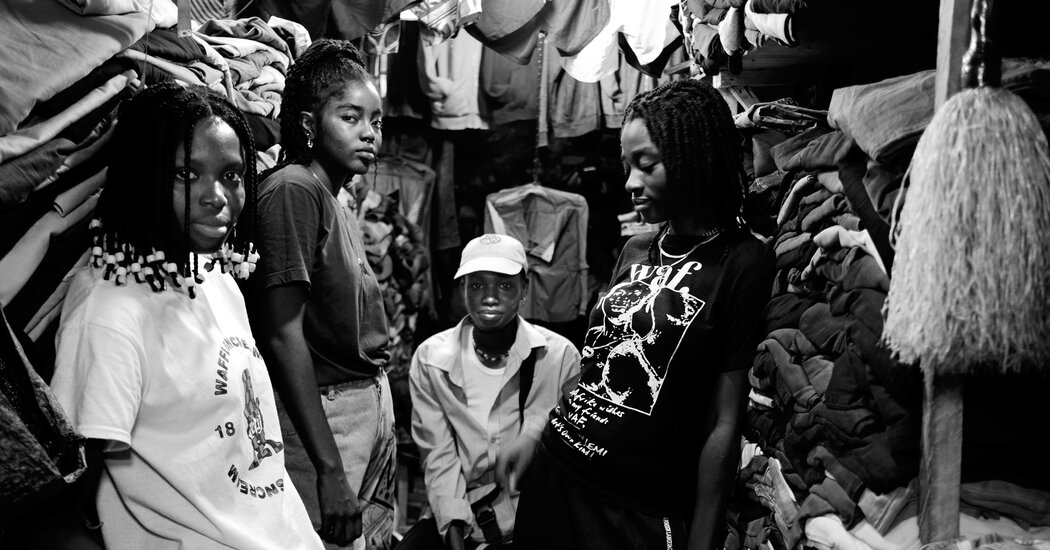 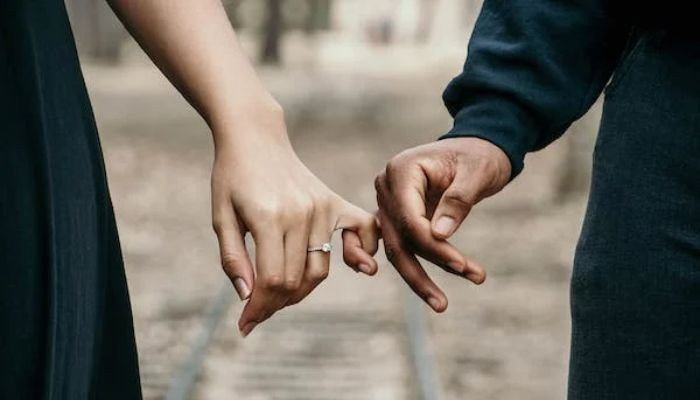