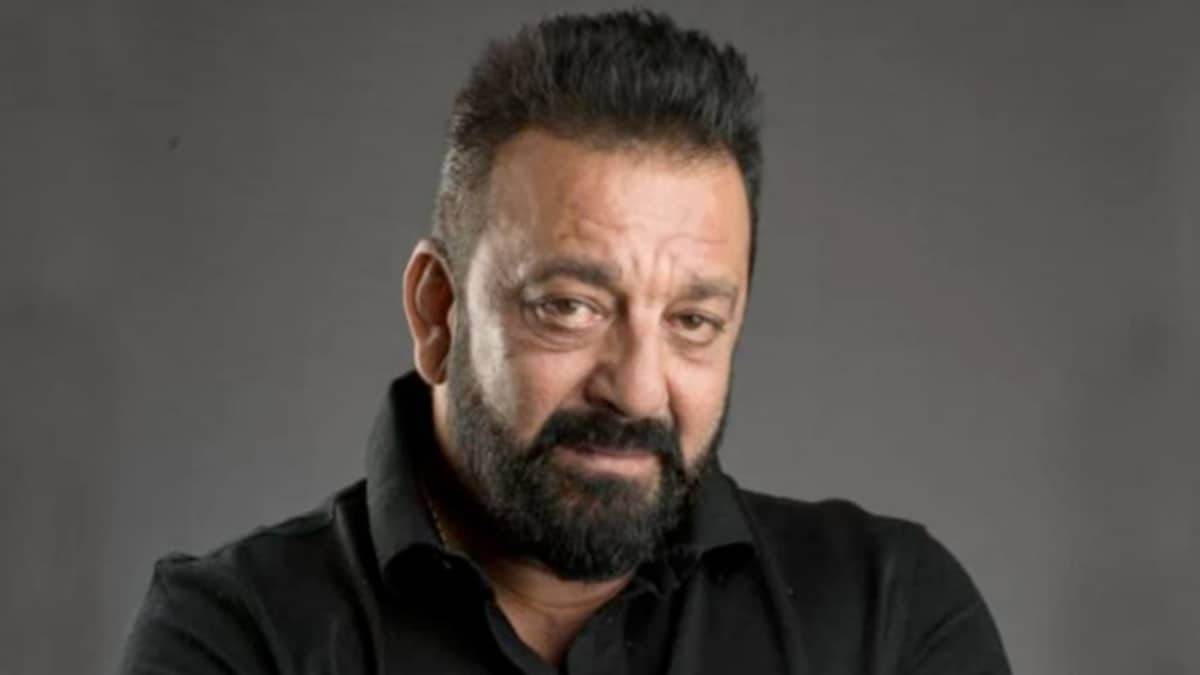 While news becomes irrelevant almost immediately in the digital era, nothing is ever erased from the cloud for good. What goes on the internet, stays there and often resurfaces years later to haunt you. Bollywood actor Sanjay Dutt’s problematic stance on masculinity in an old advertisement is one such resurfaced clip that has people calling out the actor, once again, for schooling Indian men about their “feminine” attributes as an insult to the “superior race and gender” they are.

The 2008 Haywards 5000 advertisement saw the Munna Bhai MBBS actor talking about the “harmful” effects of men behaving like “behenjis” (sissies) while trolling them for growing their hair long or waxing their body. His monologue also directed criticism towards men who care about their looks and bother to groom themselves, treating themselves with a spa every once in a while, all of which Dutt said posed a threat to men and their “manliness,” whatever that is.

“They (men) want to feel like behenjis. They wear clothes like behenjis, put on lotions and creams like behenjis. Let’s not have anything to do with facial and lip gloss, hand creams, counting calories, flowery perfumes, or flowery anything. This is the new kranti (revolution) I want to start for men. It’s called mardangiri (Manliness).”

While the advertisement was made more than a decade ago, it manages to enrage social media users each time it comes back. This time, it was brought back on a Reddit Bollywood group where a user commented, “Homelander vibes. Lately, I feel like all Bollywood celebs have God syndrome and they act like superheroes from The Boys universe in one way or another.”

Another one was quick to point out the hypocrisy and wrote, “He [Dutt] himself had long hair. He even wore a bright pink shirt in Munna Bhai. How do these people get away with this sh*t? Behenjis? You’re married to one!” Taking a jibe at his lack of self-care, a comment read, “Ok boomer, you didn’t take care of your hair or skin and it shows.”

Another user wanted him “boycotted.” They wrote, “Sanju baba is problematic and should have been boycotted and de-platformed a long time ago.” Calling him a “wrinkled leather bag,” a user said, “Don’t wear sunscreen too. No wonder he looks like a wrinkled leather bag left out in sun for too long. Toxic masculinity will take you nowhere, Sanju Baba.”