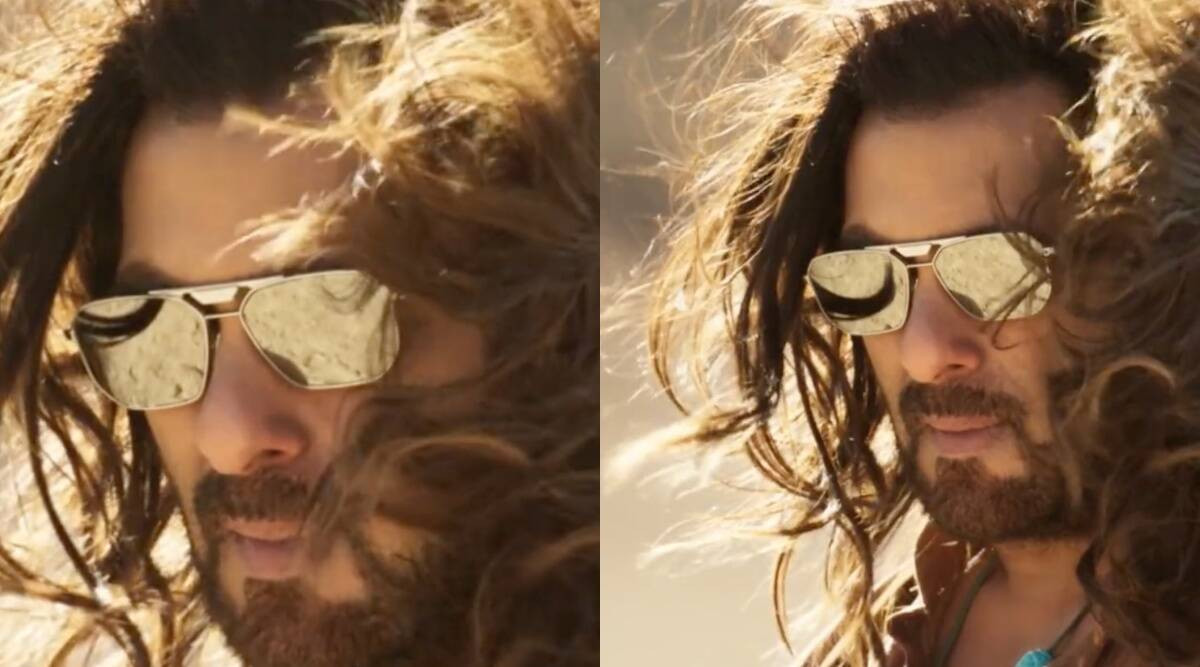 Bollywood actor Salman Khan has been a trend starter in many ways but his hairstyle in the 2003 film Tere Naam, without doubt, tops the list. On the occasion of completing 34 long years in Indian cinema, the Dabangg actor unveiled his first look from his upcoming film titled Kisi Ka Bhai…Kisi Ki Jaan.

While he teased the film’s shooting a while ago, what people didn’t see coming was Khan bringing his infamous middle-parting hairstyle and black sunnies back again after decades!

The Sultan actor posted a clip on his Instagram revealing his look in the film. The video first opens with a gratitude note for fans followed by Khan sporting shoulder-length hair and sunglasses for his character in the movie, a look we all know by heart.

With his hair moving dramatically with the wind, Khan is seen wearing a brown shirt paired with a blue shell necklace. We cannot wait to see if his character bears any similarities with Radhe Mohan, although it appears not.

Khan made his Bollywood debut in 1988 with Biwi Ho To Aisi, starring Rekha, Farooq Sheikh and Bindu in lead roles. While he proved his talent in the industry, it was his 1989 film Maine Pyar Kiya which put him on the global map and got him all the love and fame he has. On the work front, Khan will be seen making a cameo in Shah Rukh Khan’s Pathaan. And he has also announced Tiger 3 with Katrina Kaif.