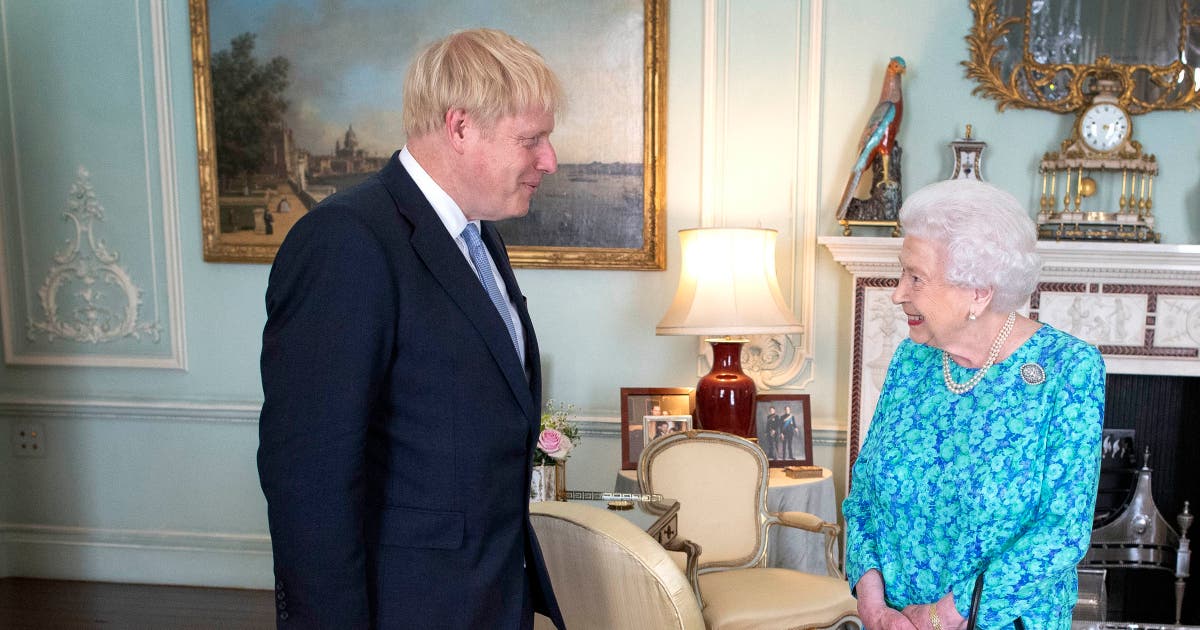 The Queen will receieve outgoing prime minsiter Boris Johnson at Balmoral rather than London or Windsor in an historic first, the Palace has announced.

The meeting will be followed by an audience with Britain’s new Conservative leader on Tuesday 6 September, a Buckingham Palace spokesperson said.

It is understood the decision was taken at this stage for the Queen to remain at her Scottish lodgings – where she is currently enjoying her summer holiday – in order to provide certainty for the prime minister’s diary.

If the monarch, 96, had experienced an episodic mobility issue next week and the plan had been to travel down to her residences in the southeast of England, it would have led to alternative arrangements at the last minute.

As per tradition, the Queen would normally invite the new leader to the so-called kissing of the hands cermony with outgoing and incoming premiers at Buckingham Palace or Windsor Castle.

But Mr Johnson, who will tender his resignation, and the new Conservative Party leader, who will be asked to form a government, will now make the 1,000-mile round trip to Balmoral.

It had previously been touted that the Queen would cut short her Balmoral holiday short to greet Mr Johnson’s replacement and oversee the transition of power, before suggestions of her remaining in Scotland due to her physical condition emerged last week.

She has faced episodic mobility issues since last autumn and now regularly uses a walking stick. She has also been forced to shorten the length of several official engagements this year.

The Queen sadly missed much of her Platinum Jubilee celebrations in June, but did make two separate brief appearances on the palace balcony.

Conservative members will elect a new party leader on 5 September.

No 10 hopefuls Liz Truss and Rishi Sunak are currently preparing for the 12th and final Tory Party hustings, in London, even though most members have already voted.