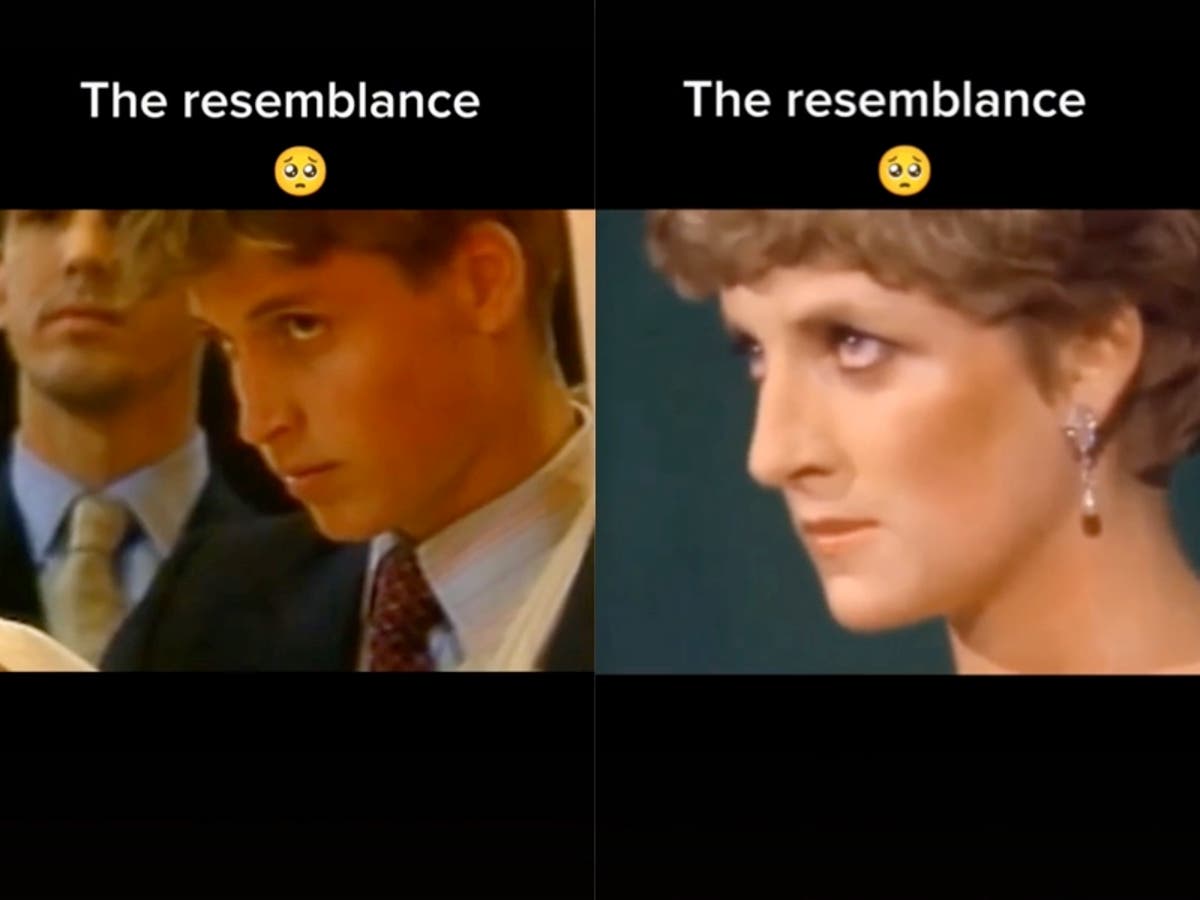 Royal fans are doing a double take after a video showing the Prince of Wales’ uncanny resemblance to the late Princess Diana went viral online.

The video, which has 4.5m views on TikTok, compares Prince William’s expression to his mother’s in what many commenters are calling “the Spencer look”.

In the first clip, a 16-year-old Prince William is seen attending a christening ceremony for his cousin and godson, Prince Konstantine Alexios Of Greece. The heir to the throne holds a still expression, as he glances up to the ceiling while keeping his head down. The video cuts to a clip of the late Princess of Wales making the exact same face as her eldest son, with her eyes looking up beneath her bangs.

The video then compares a clip of an older Prince William giggling during a Royal Air Force service at Westminster Abbey, and Princess Diana making the same laughing face at a royal engagement.

“The resemblance,” wrote TikTok user @angelskyfire over the compilation video.

Since it was posted earlier this month, the viral video has received more than 350k likes and over 1,000 comments from people pointing out how Prince William inherited his mother’s strong facial features and cheeky expressions.

“Spitting image,” a third person wrote, while another TikToker said: “It’s insane how much they look alike and their facial expressions.”

It seems Prince William and Princess Diana aren’t the only members of the British family who bear a striking resemblance to each other. When pictures of the late Queen Mother were released from the archives of Glamis Castle in Scotland last month, many people couldn’t help but notice how much the young Lady Elizabeth Bowes Lyon looks like Princess Charlotte, the second child of the Prince and Princess of Wales.

“When our castle archivist was looking at photographs of a young Lady Elizabeth below, we all agreed that there is a striking familial resemblance with her great-great granddaughter Princess Charlotte,” Glamis Castle tweeted at the time. “Can you see the resemblance too?”

Meanwhile, an unearthed magazine cover featuring a young Duke of Edinburgh led many people to notice he bore a striking resemblance to his grandson Prince Harry, the Duke of Sussex.

Now, Prince Harry has seemingly passed on his looks to his three-year-old son, Archie Harrison Mountbatten-Windsor, whose red curly locks were on full display in a photo shared by his mother, the Duchess of Sussex. 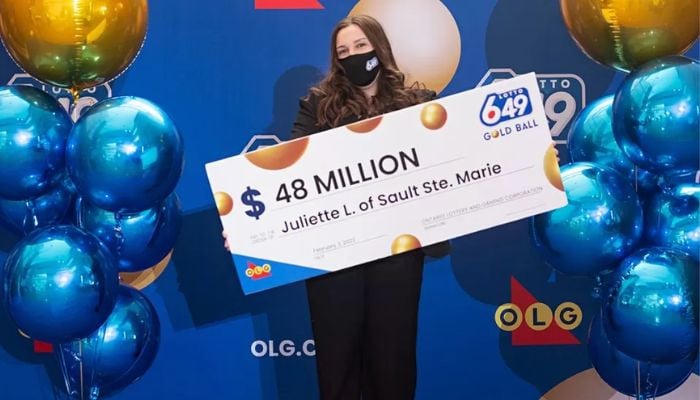 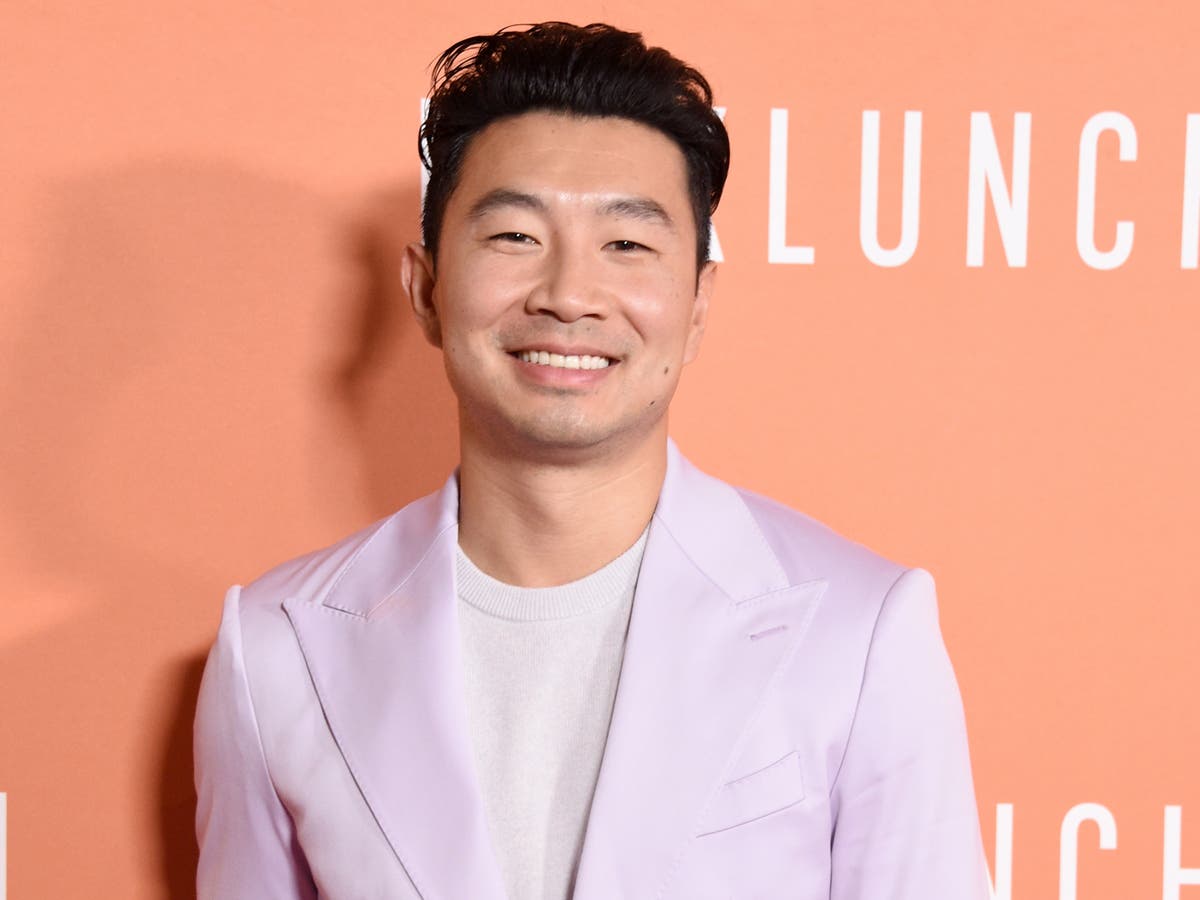